Hashing out the best: Five crypto-Twitter accounts you need to follow 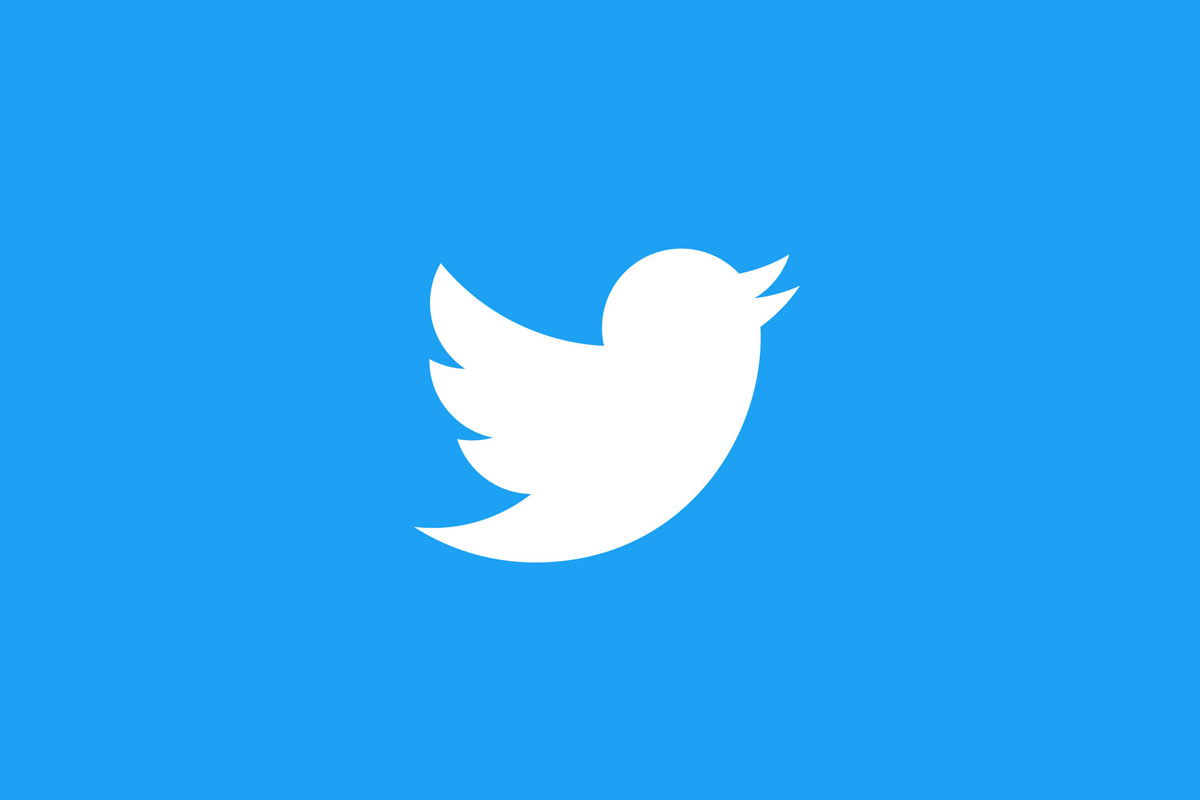 Twitter has the potential to be a clean, sophisticated space for different industries and entities to publicly voice their opinion. Very few people take this opportunity and instead use it to rant, rage, and ridicule whatever they want to because – #Whatever.

The very few people who do take the opportunity in their hands are the gems. The ones who are able to turn 280 characters into a cumulative effort of elegant memes, genuine advice, and amusing sentiments are the profiles to seriously consider tapping the “Follow” button. In this list, we give you our top picks for the most amusing, interesting and downright genius Twitter crypto-figures to follow.

While “the Life Cryptographic” might have an entirely arbitrary reference to one of Wes Anderson’s more popular films, his opinion on cryptocurrency is far from random.

As an analyst for the virtual currency company USC’s Investment Group, ‘Zeus Zissou’ comes across as a crypto-connected aficionado, taking a step into the rational where the ridiculous is often a commonplace.

Logically driven he has been known to make trading calls before the world even knew they were possible and he has just the right zing on how to make informative – and well informed – rants, which some might say is a rare and beautiful quality.

Nocoiners are no fun.

If you’re in need of one crypto-Twitter head who is not afraid of memes, a light bit of pot-stirring (or, at the moment, tulips?) then I’ve got the guy for you.

Tulips de’ Medici, I mean, Crypto de’ Medici is one of the cheekier investors on Twitter who gives his advice with memes, logic and just the right amount of spice. Although rascally, his opinions are generally well-rounded and practical and he’s known to give an objective perspective in an arena where ego gets in the way more often than not. If you’re after trading advice coupled with some expert ‘memology’, go to de’ Medici.

When they shill you into an asset and it keeps dropping. pic.twitter.com/xRfIXzmwrx

Wearing a belt of experience in heading up cryptocurrency and blockchain companies, Charles Hoskinson has a knack for crypto-knowledge.

IOHK, Cardano, and even Ethereum have been under his care and his insight into being a CEO translates well onto the social media platform. He maintains a balanced and reasonable attitude and provides an impressive amount of insight into the industry in the few characters Twitter offer. Hoskinson also manages to give particular vision about disorderly matters in the economy, whether the issues are impending or on-going.

In the mood for some level, rationale? Charles is where that party is.

Dropped by Qatar to do Qatari stuff with a stuffed Camel to get over humpday! pic.twitter.com/K1eCbQfe9C

But not just that. Also because with expert technical and fundamental analysis Crypto Yoda has the force of knowledge with him.

Having been featured on CNBC, this Twitter advisor has credibility, and despite – or owing to – his name, any opinion he offers can be taken seriously. He opts not to advocate any currencies or promote any tokens but provides some solid expertise on what is going on in the market. He also expands his writing beyond the limited 280-characters on his blog forum which is also worth a follow.

The prominent advisor and investor in blockchain startups is pro-active in maintaining his VentureCoinist Twitter feed relevant and up to date in news coverage as well as a gem of investment advice here and there. The account is linked to the Venture Coinist trading group and promises a smooth sail of pertinent counsel.

He’s a self-proclaimed “guy who loves markets, trading and this whole movement” and isn’t afraid of a hodling on to a good hashtag.

I know, I know. Charlie Lee is already a well-known guy in the cryptosphere – as he should be if he’s heading up one of the top ten cryptocurrency tokens.

But, just for kicks, abstract the promotion of the singular token and give Charlie Lee’s twitter profile a glance over. He’s a pot-stirring genius with a comedian sense of humor. Whether it’s taking a stab at the hot-headed Roger Verr or posting selfies in magical shirts, Lee’s account generally promises a chuckle.