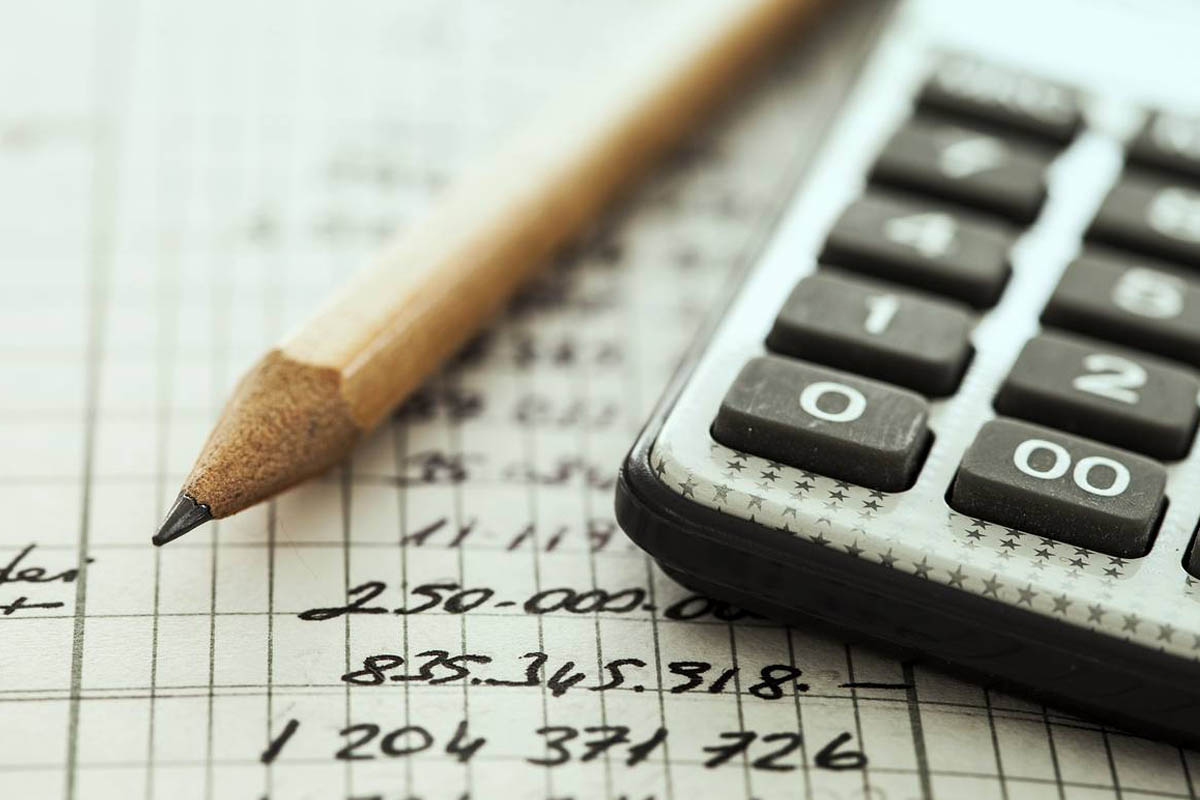 As the dreaded Tax Day passes, crypto tax-dodgers have hit the headlines. Some are unwilling to share the profit from the surge of late 2017, and others are simply unable to. Crypto-to-crypto tax liability means that in the USA, each trade is taxable. Combine this with wild fluctuations in price, and some unfortunate souls end up owing the IRS more than they are able to pay.

Earlier this month one Reddit user found himself in the position of needing to pay more in tax than he had made through trading. He wrote, “I owe the IRS $50k that I don’t have, because I traded in cryptos. Am I fucked?”

The story is not uncommon, and it’s tales like this that strike fear into the hearts of hodlers and traders alike, making tax evasion rife. In fact, while 7% of Americans are estimated to own crypto, just .04% of American tax-payers have reported cryptocurrency gains and losses to the Internal Revenue Service this year.

Why isn’t the Crypto-community Keen on Tax?

It’s hardly surprising that a coin devised to operate outside of the sphere of governments and banks has attracted tax-avoiders, and some suggest that the core of the technology itself is libertarian; giving more rights to the individual to control their own funds.

Aside from the frenzy of trading and investing, there is a deeper ideology at play that sees the state as an unnecessary parasitic institution. For crypto-libertarians, the latest breed of tech-anarchist, decentralization could make the state an illegitimate, unnecessary and obsolete depository of power.

Paying taxes is probably the last thing on a crypto-libertarian’s mind, and with privacy coin technology advancing day-by-day, avoiding taxation is easier than ever.

There is a fine line between illegal tax evasion, and perfectly legal tax avoidance. A line that is drawn very carefully by governments to favor those who line their pockets…

Scandals of the super-rich and their tax havens are plastered on the headlines as a matter of routine. It is a sight we have accepted as an inevitable outcome of vast amounts of wealth.

Anyone who can afford a good tax accountant is able to game the system. Be it politicians and businessmen harboring hidden millions in offshore accounts, or corporations conducting jurisdictional arbitrage as a matter of routine.

But it is no longer just dragons who can hide secret hordes of loot. The relentless march of technology is empowering the poor to claim the same rights as the rich.

Bitcoin—and more private currencies like Monero—empower individuals to act like multinational corporations, offering ordinary people the tantalizing prospect of hiding untaxed income from the government without relying on financial institutions (or their mattress).

From this perspective crypto is like a super tax haven, no taxation, complete anonymity, but also the added benefit of not being dependent on a bank. It’s so easy that you might one day see rich and powerful tax evaders swap their Swiss bank account for Monero.

The problem is, if tax avoidance is no longer a privilege of the rich, then how can the system sustain itself?

If anyone with a little technical know-how can get their own Swiss bank account 2.0, then tax collection might get a little difficult. For Bitcoin to be adopted, and welcomed into the mainstream, then new models of taxation are required.

Some places are already working towards this—creating local cryptocurrencies to fund public institutions directly from local transactions, and cutting out the hungry middleman.

One Texas town proposes to have found a means of funding the local police force using cryptocurrency. Mayoral Candidate Edmondson has proposed a municipal cryptocurrency in the city of Lewisville that he calls Bluecoin. Businesses accepting Bluecoin as payment would automatically give a certain percentage of the transaction to the city police force.

This is a brand new economic model of taxation, but not without precedent—in fact, a similar scheme is proposed in the city of Berkeley, where authorities are considering using an ICO to raise funds for affordable housing.

The city counted nearly 1000 homeless people last year, and so has turned to crypto to raise funds for homes. The digital coins would be backed by government municipal bonds, and could then theoretically be used within the local economy. The scheme is described by a city council member as an “initial community offering.”

If these experiments can work on a local level—raising funds for building new schools and hospitals, improving roads, or updating a sewer system—then they can potentially scale to be used at a national level.

This could introduce another layer of democracy to the governance process by disrupting the one size fits all taxation model, and allowing locals to vote with their feet to decide what projects they want to fund.

It could be blue sky thinking, or it could be the cornerstone of the emerging blockchain economy. Either way, for the taxman to be effective, he is going to have to evolve.