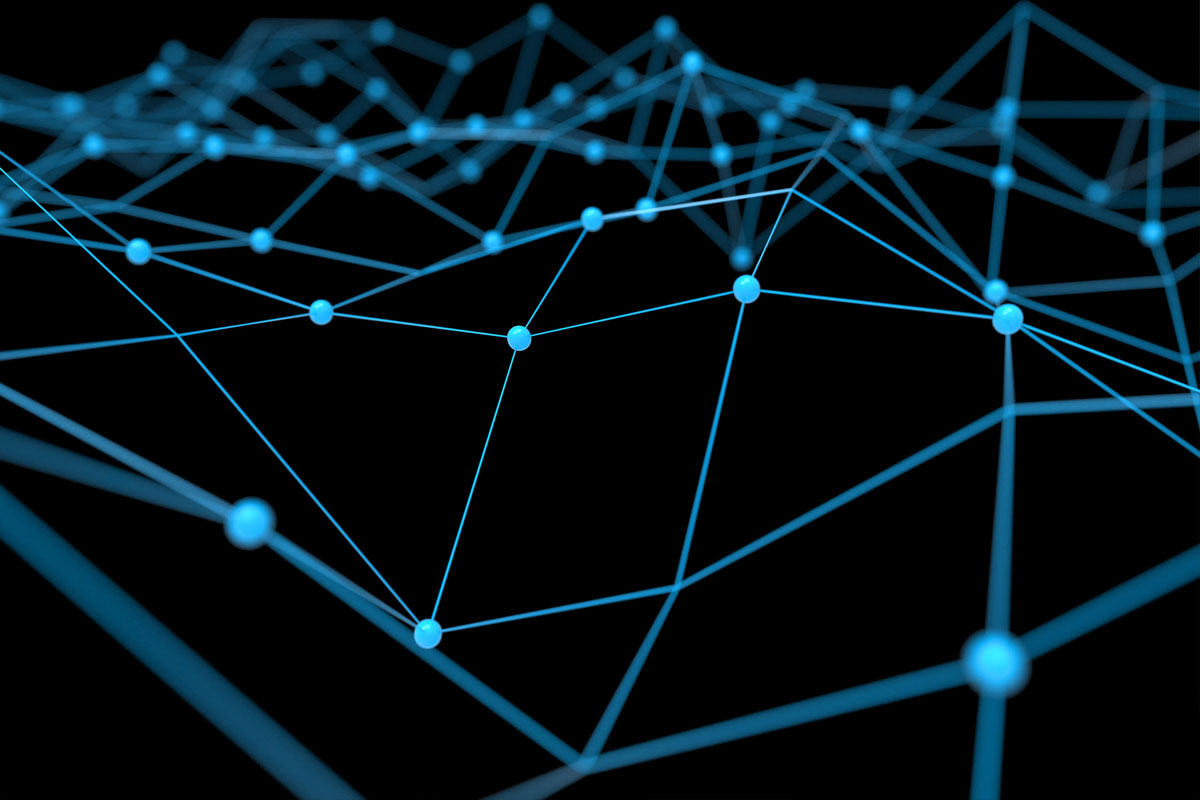 ​​The decentralised nature of blockchain technology has revolutionised several industries with consistent adoption across markets. The cryptocurrency industry, now a decade old,  is integral in the technology and has been a major vehicle of blockchain adoption.

Bitcoin was launched in 2019, bringing the world the first “cryptocurrency”. Since then, we’ve seen the emergence of altcoins, Initial Coin Offerings (ICOs), non-fungible tokens (NFTs) and other branched-off cryptocurrencies. These are also referred to as “tokens”.

What are digital tokens?

Tokens are digital assets that are generated on a blockchain. They represent a unit of value that can be traded, used, or spent. The most common use case for tokens is to raise funds for early-stage projects.

These digital assets are the transaction units used on the blockchain. Tokens can be classified into two broad categories:

The digital currency ecosystem is booming and we are seeing an influx of new cryptocurrencies daily. With so many choices, it can be difficult to determine which token is right for you.

What are security tokens?

Security tokens are those that pass the Howey Test, meaning they meet the criteria to be considered a security under United States law. This classification comes with a set of regulations that must be followed in order for a legal Security Token Offering (STO). Some of these regulations include registering the STO with the SEC and conducting due diligence on all investors.

The Howey Test was developed in 1946 and comes from a Supreme Court case, SEC v. W.J. Howey Co. In order for an asset to be classified as a security, it must meet all of the following criteria:

The benefits of security tokens

The disadvantages of a security token

One major downside of security tokens is that they are subject to stringent regulations. This can make them difficult and costly to issue. In addition, security token holders may have limited rights and protections compared to other types of investors.

Security tokens represent a new asset class that combines the best of both worlds: the security of traditional investments with the flexibility and utility of digital assets. Security tokens have the potential to transform the way we raise capital and invest in assets. By making it possible to fractionalize ownership of real-world assets and trade them

What are utility tokens?

Utility tokens are digital assets that provide users with access to a specific service or application. Utility tokens are not typically backed by real-world assets. They are often used to raise funds for early-stage startups. Many people in the crypto community believe that utility tokens will eventually power the majority of blockchain applications.

The benefits of utility tokens

The major benefit of utility tokens is that they can be used to power decentralised applications (dApps). DApps are software programs that run on a blockchain-based platform. They are often open-source and decentralised, meaning that anyone can contribute to their development. The most popular dApps are built on the Ethereum blockchain.

There are a few key reasons why many in the crypto community believe that utility tokens will eventually power the majority of blockchain applications in the future:

The disadvantages of utility tokens

Security vs utility tokens: Which makes the better investment?

When it comes to investing, it depends on your investment goals and risk tolerance. Security tokens may be subject to more regulations, but they also offer more protections for investors. Utility tokens are more volatile, but they have the potential for greater rewards.

What is Web3.0 and why does it matter?

Web 3.0 is the next generation of web technology, which promises to provide a more personalised and interactive web experience.