Four methods used to scam users out of their cryptocurrency 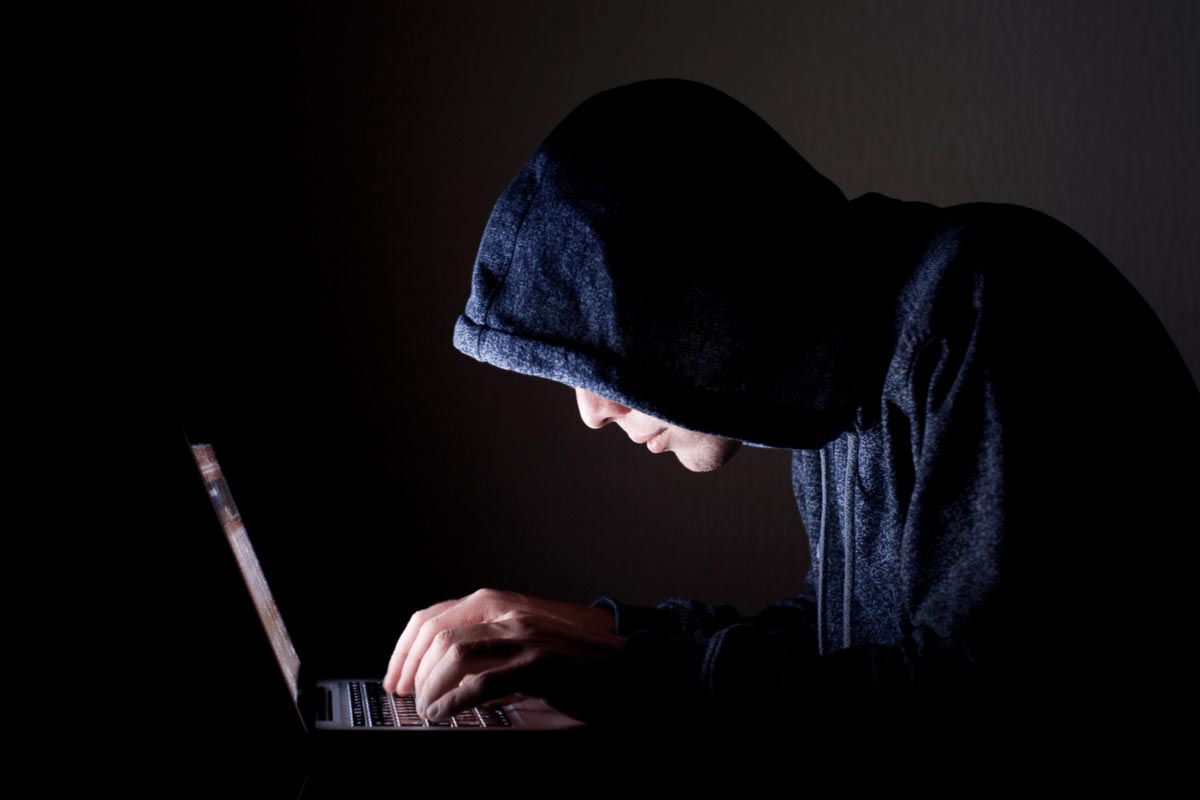 We hear about how cryptocurrency exchanges networks, and blockchains get hacked and how investors and users lose their funds far too often. Cryptocurrency is still a young concept to the world and with money involved, as awful as it is, hackers are bound to take advantage of the vulnerabilities that still need to be ironed out.

We know the “why” of a hack attack, but how do the cybercriminals target their prey?

In this, we explore the four most common ways in which a cryptocurrency scam might happen and how you might be able to avoid being looted out of your digital funds.

If you know anything about cryptocurrency, it should be very unsurprising that ICOs are on this list. While not everyone might agree, the riskiness and vast amount of suspicious crowdfunding schemes make room for a scammer to gladly swoop in and swindle an investor in the seediest way possible.

Let’s take one of the most famous ICO scams as an example of how a crowd fund can be a means to make money for the founders alone – the story of Centra. The ICO which abused, disrespected, and took advantage of not only its investors, but it’s advocators too. Boxing champion Floyd Mayweather was a known supporter of the coin and the reputation of the project once rested on that. Now, the token has a name for the malicious scam which the project founders were building and the whole endeavor was the Centra of negative crypto-attention for a good few weeks.

Always, always, always proceed with caution when investing in a startup project which is making use of an initial coin offering as a means of raising funds. With all cryptocurrency projects: go in with the knowledge that any money going in has the risk of not coming back with any return – if at all.

While fish might not the four letter word beginning with F that you might shout if you discover you have been swindled out of your money, it does sound like the scheme that was used to gain the funds.

Twitter phishing as a scheme sounds like a ludicrous prank, but a startling amount of people fall for it. Essentially, the scammer acts as though they are a prominent figure by dressing their account in a similar way and asking users to deposit money into an address linked to their crypto-wallet and promising that they will “give the first twenty users X amount of money”.

Names like Elon Musk, Martin Lewis, and Litecoin’s Charlie Lee have all been victimized by scammers in order to entice vulnerable users to send them money. Richard Branson issued a warning against the activities and like him, we only hope that something can be done to stop the phishing.

Go with the notion that if something sounds too good to be true, it probably is – and avoid sinking your money into something that doesn’t sound quite right.

Mt. Gox is a prime example of a good exchange which went south. It was at the height of its popularity used for a hugely weighty 70% of all Bitcoin transactions. The Japan-based exchange started out in 2010 and the trajectory for the company’s success was almost guaranteed but in 2014, all trading with Mt Gox was suspended and it closed its website and exchange services and then it filed for bankruptcy. Two months following, the liquidation proceedings began and it was revealed that more than 750,000 BTCs (approximately $350 million USD at the time) has been stolen from the exchange owing to a security breach.

This is a difficult one to resolve; there is a reason to trust exchanges since it makes trading and transactions with cryptocurrency far more convenient. So our advice would be to store any digital funds in a cryptowallet (cold – or offline – would be the safest bet) and make sure that you use a well trusted, unsuspicious exchange for any activity necessary.

“Buy this much right now and make more when you sell it later”.

Pyramid or Ponzi schemes are most prominent in the different phases of ICOs. A project will offer the deal that at the first stage you are offered a massive discount for tokens, the second at less of a discount with the third and following stages less and less until the token is at “market value”. This has an appeal that if you buy early, you can sell it to someone for less than market value, but at more than you paid for it, meaning you make a tasty profit on your initial purchase.

The only thing is, you need to make the initial purchase in the first place and this doesn’t always work out as expected, because you might be thinking that you are high up in the hierarchy while actually, you are buying from a kingpin who is making money off you rather than scoring a sweet deal. It makes it sounds somewhat less appealing, doesn’t it?

Like with ICO scams, the advice we can give it just to be as cautious as possible. We suggest that you know that you are getting into something you understand fully before putting your trust and money into it and make sure that you don’t get caught in the cycle of losing in the hope of winning.

An overall how to avoid schemes:

As said and as said again – go in with caution. When a scammer wins, it’s doubly frustrating: firstly an innocent investor has lost out on funds and secondly, the scammer has managed to loot illegally and will most likely get away with it.

Another key way to make sure you’re not sinking your money into a black hole is research the hell out of whatever it is in which you are wanting to invest. If you cannot find a great deal of pertinent and detailed information, then it probably is better to stay clear from that entity and if what you find has the faintest scent of something sketchy try and find out more about it before proceeding.