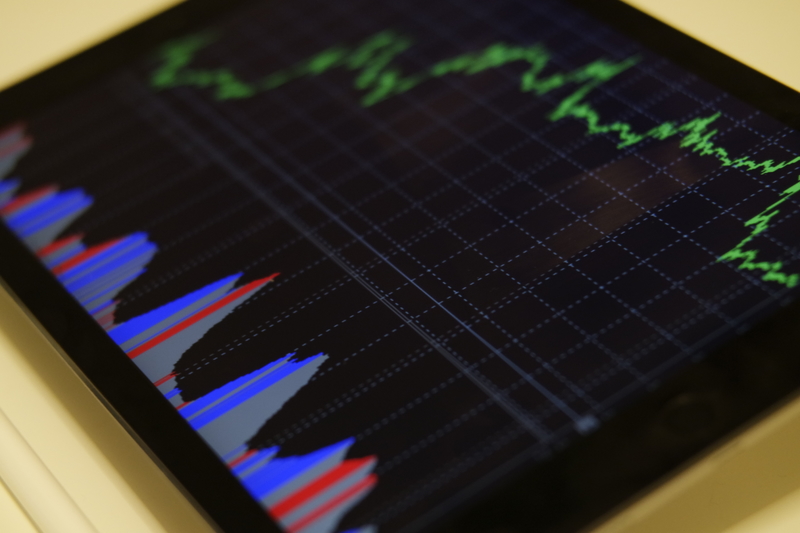 The interest in philanthropy through cryptocurrency has grown by 583%, according to the nonprofit fundraising platform The Giving Block. This comes at a time when the cryptocurrency market has hit record highs in terms of market capitalization (surpassing over $2 trillion in market cap) and just a month after Bitcoin smashed its all-time high, to hit just over $69,000. But while Bitcoin might have dropped from its record high by nearly 22%, the adoption rate of the cryptocurrency is continuing to surge. 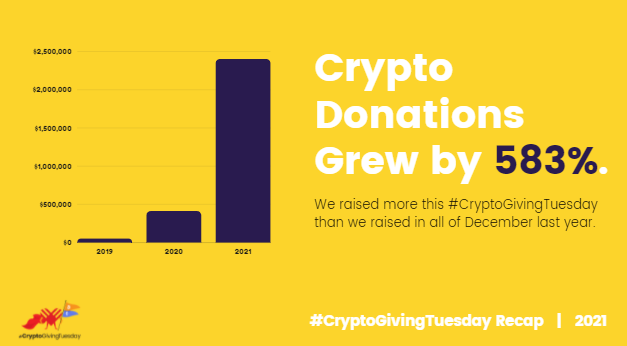 We’ve seen cryptocurrency fundraising for NPOs in action and the results point to an exciting opportunity for nonprofits. In November, fundraising platform Orica teamed up with Bbanga Project, an NGO based in Austria that works to build schools in Uganda. To raise funds, Bbanga Project collaborated with a German artist to mint and release a limited edition collection of NFTs inspired by Ugandan culture. As part of the fundraising, Bbanga Project is set to raise enough to see the construction of a children’s school on one of Uganda’s islands.

Recently, famous art auction house Sotheby’s announced that it would be collaborating with public health non-profit Sostento with the release of its NFT collection “Gifted: The 140 Collection“. Not only will the collection be the auction house’s largest NFT auction for charitable means to date, but all proceeds will also be going towards Sostento to promote and support front-line health workers.

Last month, Moon Landing, an initiative set to promote neurodiversity in the art and NFT space, announced that it will be launching an auction to support artists with intellectual disabilities.

We’re Moon Landing! 🌝🌚
An initiative for #neurodiversity in the #NFT space thru collabs with nonprofit studios for artists with disability.
🚀🚀🚀
Our 1st project – #NFToons by @Project_Onward
Preview now @opensea
Sales support the nonprofit studio + their artists pic.twitter.com/CDGd4rW0mE

Cryptocurrency charity initiatives like these are harnessing non-fungible tokens to drive their fundraising methods. As part of the blockchain and cryptocurrency space, NFTs offer a unique way to raise money while offering those helping fund the project something to take away.

Why is crypto philanthropy worth looking into?

By funding projects and initiatives by means of cryptocurrency, both the receiving organization and the person behind giving the funds see the benefit. According to the Internal Revenue Service, cryptocurrencies are currently defined and classified as capital assets (in the same way that stocks are classified). This means that a cryptocurrency investor can deduct the market value of the crypto when they donate against their salary or income over a period of a few years. Essentially, this means that the capital gains tax is avoided completely.

It means that investors can shave off whopping amounts of federal tax by donating through cryptocurrency, especially if their investment has increased (which is likely the case, depending on the cryptocurrency, but looking at how Bitcoin has gained year-on-year). It also means that the beneficiary gets a lump sum of cash to help fund the operations of the organization.

With the market capitalization of digital currencies surpassing $2 trillion, there is now record interest in crypto philanthropy. From helping to build a school in Uganda to fundraising for frontline healthcare workers and raising awareness for artists with intellectual disabilities, many nonprofit projects are gaining traction with generous assistance from crypto enthusiasts.