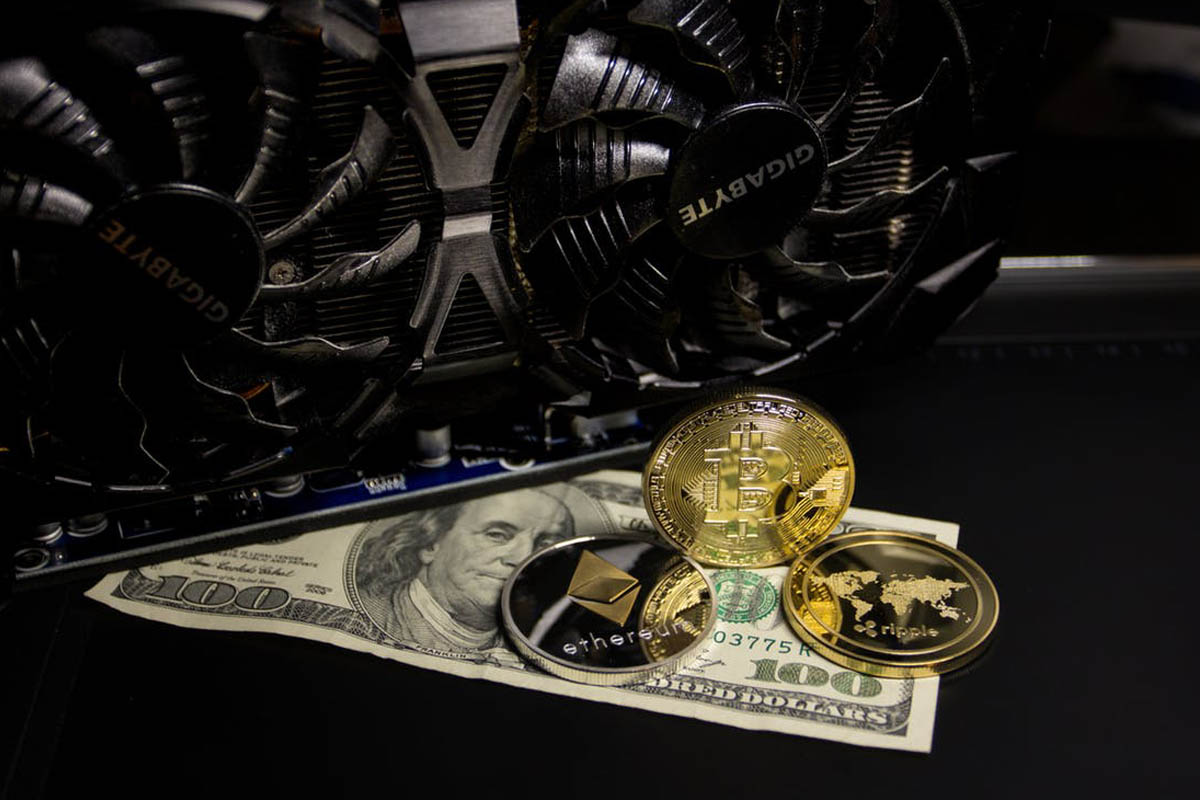 Don’t try to get into cryptocurrency mining right now. Unless you know something the lead developers of Sia and Monero don’t, that is.

The lead developer of Sia, a decentralized storage platform underpinned by blockchain technology, recently published a post on the project’s website summarising what they have learned from running Obelisk, their own ASIC manufacturing company.

Application-specific integrated circuits (ASICs), as the name implies, are chips designed for a specific use, as opposed to general-purpose computers.

Outside of the world of cryptocurrencies examples of ASICs might be chips used in satellites and the transceivers used in cell phones for wireless connectivity.

“One of the reasons we started Obelisk was because we felt that coin devs in general had a very poor view into the mining world,” Sia’s lead developer David Vorick said in the post.

The best way to understand it, he said, would be to get their hands dirty and bring a miner to market. Sia’s first ASICs are going to ship in the next few weeks.

Read: Is the gold rush over? A look into cryptocurrency mining

At the start of the year the world’s biggest cryptocurrency ASIC manufacturer, Bitmain, announced that it had produced a miner for Sia called the Antminer A3.

Previously Sia was among the favored alternative coins mined with graphics cards, and Bitmain’s interest in the little coin raised concerns that it was going to kill the enthusiast graphics processing unit (GPU) mining scene.

However, the Blake2b hashing algorithm that Sia uses was not particularly ASIC resistant to begin with, and it was easy to take heart and believe that GPUs would continue to outperform ASICs on certain algorithms.

Then Bitmain relesed the Antminer E3 and Z9—devices aimed at mining Ethereum and Zcash. Initially the belief was that Bitmain had simply used a heavily optimized GPU-based system, but Vorick says that ASICs are outperforming graphics cards and will make them obsolete.

Ethereum’s hashing algorithm, a modified version of DaggerHasimoto called Ethash, was specifically designed to resist the use of ASICs to mine it.

“Ethash is by far the most ASIC resistant algorithm we’ve looked at, most of the others have shortcuts that are even more significant than the shortcuts you can take with Equihash,” Vorick said. Equihash is the algorithm used by Zcash.

The Ethash algorithm uses a problem that is memory-hard, and favours memory bandwidth over other factors. This gave graphics cards an edge over ASICs, and until recently it was believed that an ASIC could not be developed to match the performance of a GPU on Ethash.

“At the end of the day, you will always be able to create custom hardware that can outperform general purpose hardware,” said Vorick.

He said that for any algorithm there will always be a path that custom hardware engineers can take to beat out general purpose hardware.

“I can’t stress enough that everyone I’ve talked to in favor of ASIC resistance has consistently and substantially underestimated the flexibility that hardware engineers have to design around specific problems, even under a constrained budget.”

Another ASIC-resistant coin targeted by Bitmain this year was Monero. The ASIC giant announced the Antminer X3 in March, for a launch in May.

However, Vorick said that before Bitmain went public with its ASIC miner for Monero a group had been secretly mining the coin using ASICs for a year before they were discovered.

“The return on investment on those secret ASICs was massive, and gave the group more than enough money to try again with other ASIC resistant coins.”

Another concern about these secret ASIC miners is that they can easily end up controlling more than 50% of the hashing power on a blockchain when there is no competition from other ASIC miners.

This leaves the blockchain open to a “51% attack,” allowing the group who controls the majority of hashing power to rewrite transactions on the distributed ledger being targeted.

When Bitmain unveiled the Antminer X3, Monero’s developers quickly announced that by the time the miner launched it would be ineffective. Monero promised that it would fork to tweak the CryptoNight hashing algorithm it uses.

Forking refers to the practice of proposing a change which results in branching paths for a blockchain. Both branches may co-exist.

In the case of Monero, one branch of the fork represented continuing on with CryptoNight as it is, while the other will use a variant called CryptoNightV7.

In addition to the fork, which has already happened, the developers of Monero also announced that they will be changing their proof-of-work algorithm twice a year to try and ensure they remain ASIC resistant.

Vorick said that this strategy won’t work for long, if at all.

“My strong guess is that Monero is going to have another round of secret ASICs built, and that these ASICs will be more conservative and flexible, attempting to follow the hard forks that Monero puts out every 6 months.”

He also argued that manufacturers that sell ASICs to the public, like Bitmain, tend to be less exposed than consumers to things like the kind of hardforks Monero has planned.

“Using Sia as an example, we estimate it cost Bitmain less than $10 million to bring the A3 to market. Within 8 minutes of announcing the A3, Bitmain already had more than $20 million in sales for the hardware they spent $10 million designing and manufacturing.”

Before any of the miners had made any returns, Bitmain had recovered their full initial investment on the Antminer A3 and turned a profit.

How do you fight against Bitmain’s monopoly, then? Is there a future in proof-of-work currencies?

Vorick believes there is, saying that decentralization of hashrate is not the be-all and end-all.

“There are a large number of other incentives and mechanisms at play that keep monopoly manufacturers in line,” he said.

“A great example of this is the Bitcoin / Segwit2x situation. More than 80% of the hashrate was openly in support of activating Segwit2x, and yet the motion as a whole failed.”

There are plenty of tools available for cryptocurrency developers and communities to deal with a hostile hashrate base, including hardforks and community splits.

The miners who control the hashrate know this, and as a result they are careful not to do anything that would cause a revolt or threaten their healthy profit streams.

“Now that we know to expect a largely centralized hashrate, we can continue as developers and inventors to work on structures and schemes which are secure even when the hashrate is all pooled into a small number of places.”

Read: How to mine cryptocurrencies: What you need to know

Spagni said that maintaining Monero’s anti-ASIC stance is unworkable long-term, so they are basically just going to stall for time until the ASICs for some algorithm have been commoditized.

“I consider ASICs sufficiently commoditized when they’re giving them out as swag at conferences,” said Spagni.