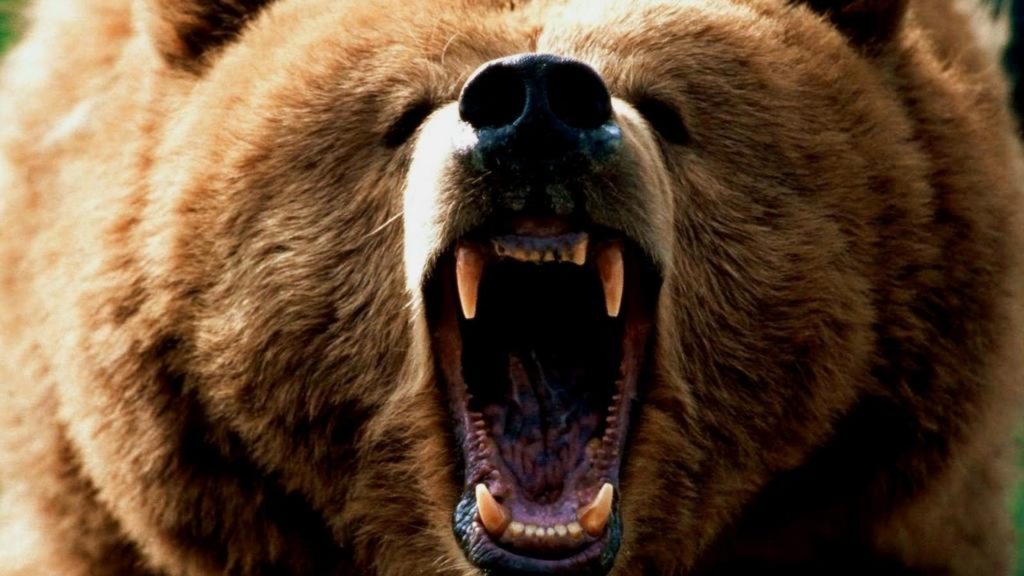 Cryptocurrency markets have taken a bearish turn and Bitcoin has tumbled by some 14% as uneasiness mounts in Asian markets.

Tuesday marks a grim day for cryptocurrency traders, as markets have tumbled by as much as 25%, while Bitcoin itself has fallen by some 14% to reach values at the $12,000 USD mark.

The development cements a retraction from Bitcoin’s all-time high, which touched the $20,000 USD mark just four weeks ago. Ripple, Stellar Lumens, and Cardano have each retracted by as much as 25% at press time, while Ethereum is down 18% above $1100 USD.

The latest bearish turn has been attributed by some to unease in the Asian market – South Korean government has recently issued various conflicting stances on the potential for a cryptocurrency ban, while Chinese officials have been rumoured to be considering a crackdown on ‘exchange-like’ operations within the country.

Recent news that both South Korea and China might be pursuing mutual cryptocurrency regulations alongside Japan have done little to calm fears.

At press time, Bitcoin is trending downwards to the $10,000 USD position, while the potential for a small recovery to $14,000 USD looms.

The move is overshadowed by a renewed interest in blockchain-driven projects. Venezuela’s embattled Petrocurrency project remains stymied, while reports indicate that Telegram is set to launch its own massive ICO and according cryptocurrency designed to economically emancipate emerging markets.

Where do you see the cryptocurrency market turning from here? What could turn the tide of today’s brutal bear market? Let us know your opinion in the comments below!