Report: 88% of American millennial want to invest in cryptocurrency 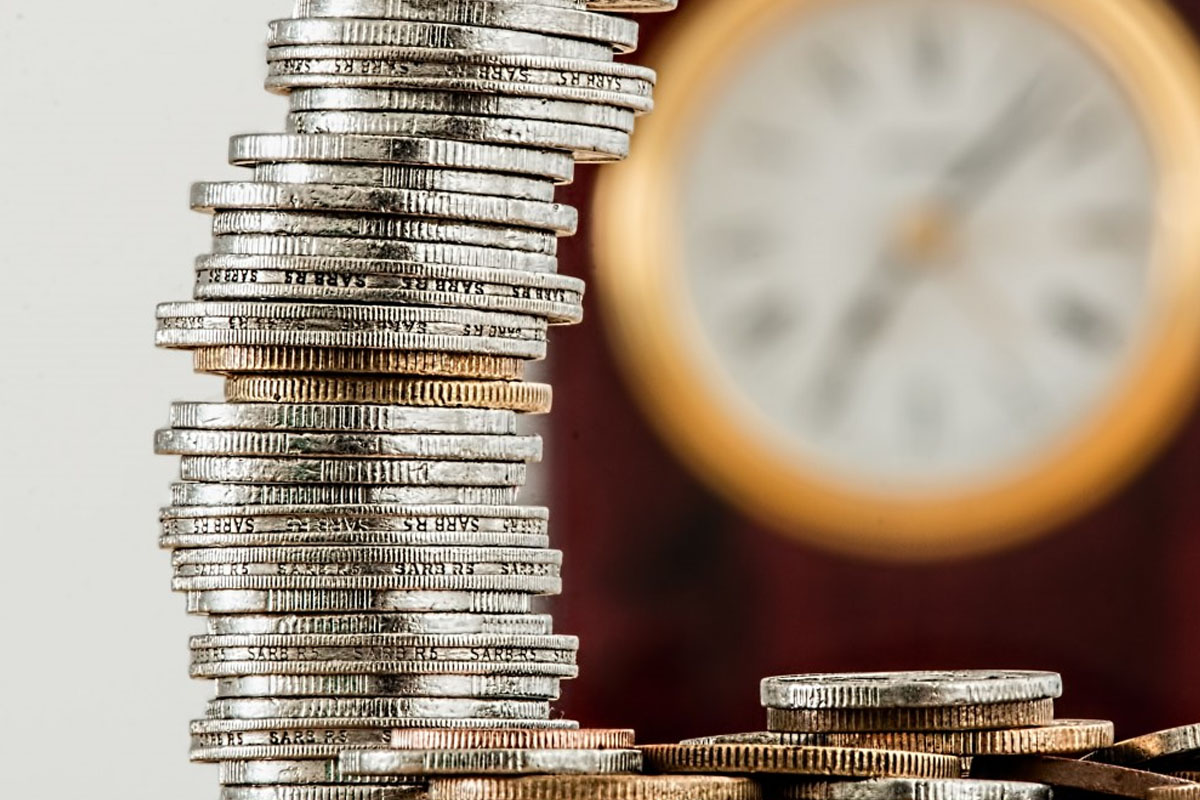 Sustany Capital, an investment firm focused on blockchain technologies, recently explored the number of Americans looking to add cryptocurrencies into their investment portfolios.

According to the study, a total of 88% of the surveyed 1,000 American adults would say that they want to extend their investment options to include cryptocurrencies and a further 42% claimed that they would look to using cryptocurrency as some manner of savings. The report by the firm also showed that over 75% of those surveyed view cryptocurrencies as an investment option (rather than a means of tender). This is interested owing to the fact that 75% also expressed concern about the risk of security of the technology involved.

When considering the purpose and intention of the project, rather than the tech involved, the statistics were almost oppositional. 6% of Gen Z, 12% of the millennials, and 33% of Gen X claimed that the intention is the most important feature of an ICO.

Furthermore, 50% of baby boomers believe that the team is the most important aspect, with only 13% of millennials and a measly 6% of Gen Z saying the same.

With this quotation in mind, the survey found that nearly 25% of those surveyed knew little to nothing of the technology.