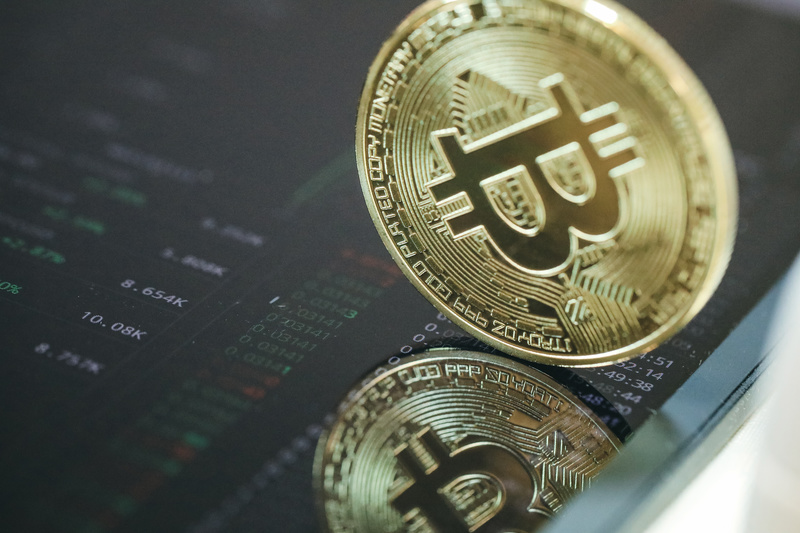 The president of Ukraine Volodymyr Zelenskyy has officially signed a bill that establishes a legal framework for the country to allow a legal and regulated crypto market to operate in the country.

The legal operations of cryptocurrency in Ukraine

The legal bill, named “On Virtual Assets,” was initially adopted into the country’s legal framework in February. Cryptocurrency exchanges, platforms and financial firms are allowed to open accounts legally with Ukranian banks and they can handle digital assets if they have been registeted with the government’s legal operations.

The bill gives the country’s National Securities and Stock Market Commission the allowance to determine the legal policies on all assets that fall under digital and virtual classes and gives the Commission the power to issue licenses to tech firms and platforms that deal with cryptocurrency. As the bill stands, the Commission has the power to act as a financial authority and watchdog in the region too. Furthermore, it has been noted that the country’s Ministry of Finance is working towards shifting the country’s tax codes to allow for stronger legal framework for the digital assets. According to the Ministry of Digital Transformation:

“The signing of this law by the president is another important step towards bringing the crypto sector out of the shadows and launching a legal market for virtual assets in Ukraine.”

Ukraine has legalized the crypto sector — @ZelenskyyUa signed a law. From now on foreign and Ukrainian cryptocurrencies exchanges will operate legally and banks will open accounts for crypto companies. It is an important step towards the development of the VA market in Ukraine. pic.twitter.com/lqqO1J9r1k

Cryptocurrency in the Russian-Ukraine invasion

Because of the global cross-border use-case of cryptocurrency, many have turned to sending cryptocurrency and Bitcoin to help support Ukraine in its fight against Russia. Following the invasion three weeks ago, people have donated directly to Ukraine for humanitarian and military funding. However, using that cryptocurrency has been difficult without the legal framework in place – at the time, the National Bank of Ukraine had cash limits on bank withdrawals and was also looking at the suspension of electronic money. Making room for cryptocurrency to be used more effectively for the country provides financial relief across industries in Ukraine’s fight against the Russian invasion.

Earlier this week, Ukraine’s largest cryptocurrency exchange Kuna worked to launch a platform to accept donations for the country. With FTX and Everstake, a staking platform, Kuna provides a gateway for users and people across the world send their cryptocurrency to support the efforts of the Ukranians in their fight. According to the platform’s website, there is a goal in place to raise $200 million USD. At the time of writing, just over $54 million USD has been raised (just under 30% of the goal target).