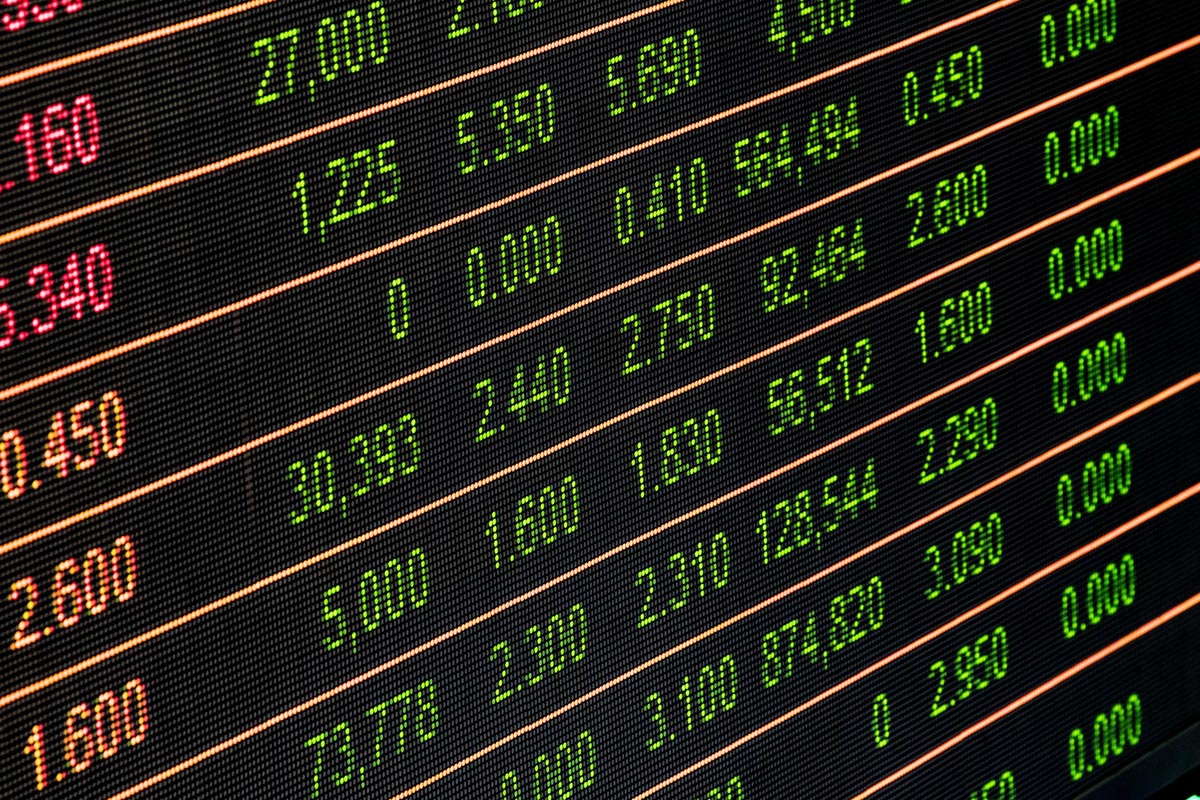 Cryptocurrency exchange coins, however, don’t receive a lot of attention unless an investor is either using that particular exchange or is investing in the token. Since the tokens which we will look at soon still have an influence on the cryptocurrency eco-system, they are worth keeping tabs on.

In this, we will be briefly exploring three of the leading cryptocurrency tokens which are driven by their backing exchanges.

Since its launch midway through last year, Binance has quickly become one of most popular cryptocurrency trading exchanges.

Prior to the platform going live, the exchange gathered funding in order to launch the platform as successfully as possible and held an initial coin offering (ICO) as a means to raise the funds. BNB – the token for the coin offering – was instrumental in the ICO and now, after the launch, it operates for other reasons.

As an ERC-20 token, BNB functions using Ethereum’s blockchain and is kept to the standard that is held to all tokens on the network. BNB’s main function is as a payment structure for the exchange, whereby users can pay for costs such as trading fees on the platform which, for the first year of the token’s implementation, came with a 50% discount on all trades.

The most important function of BNB is to offer as a payments method on the exchange, meaning that users of the platform can pay for services such as trading fees using the token and (for the first year after the coin was launched) this came with a 50% discount on all trades. Binance has also set up notable partnerships, such as Monaco – a company which offers mobile a payments platform for cryptocurrencies – and the BNB token can be used on the company’s  Visa Card or mobile app, as well as Uplive – a decentralized gifting site – and BNB can be used to pay for virtual gifts on the website.

Tether is most well-known for being the cryptocurrency which mirrors what the value of the US dollar is doing at a 1:1 ratio. It was created in order to develop ‘stablecoin’ and therefore does not have such a wild and volatile nature, so it can be used like digital dollars.

Owing to its prominent claim to fame as possibly the most successful stablecoin at present, it might come as a surprise that Tether is an exchange-driven token run by the same team as that of Bitfinex, a leading exchange.

A major criticism of Tether is that the exchange allows margin trading using the coin as collateral, which means that there is a great deal of power that Bitfinex possesses regarding the coin, which is not aligned with the element of decentralization – a factor which the cryptocurrency community holds highly.

There has a been controversy around the issue, and many have questioned whether the company’s lack of transparency and financial standing can be trusted in a decentralized space.

Read more: What are stablecoins, four interesting projects including Tether

Like the Binance Coin, the Huobi Token, is an asset native to its exchange. The coin was launched in February of this year with initial trading commencing in April and the coin has gained a monumental amount of popularity since its release, reaching doubling volume levels within a month of the launch.

Also like BNB, the Houbi Token (HT) operates on Ethereum’s blockchain as an ERC-20 token and can be used on Huobi’s platform as a payment method with discounted fees. Unlike BNB, however, HT was not launched as an ICO token. Instead, the token acts like a point system, whereby users pay for a ‘points card’ with pre-loaded HT with one point equating to one token.

The token is most attractive to ‘whale’ traders (those who trade in massive volumes of cryptocurrencies) because of the discounts offered by the coin.

BNB is the native token of the Binance exchange which was used to raise funds in the startups ICO and is now mainly functioning a fees payment method.

Tether is the token which has a 1:1 ratio to that of the US dollar, and is run by the same company as Bitfinex.

Huobi Token is native to the Huobi exchange and offers discounts to traders who use the tokens. It was launched after the platform was released and so it never functioned as an ICO.