Getting started: what are the basic building blocks of cryptocurrency? 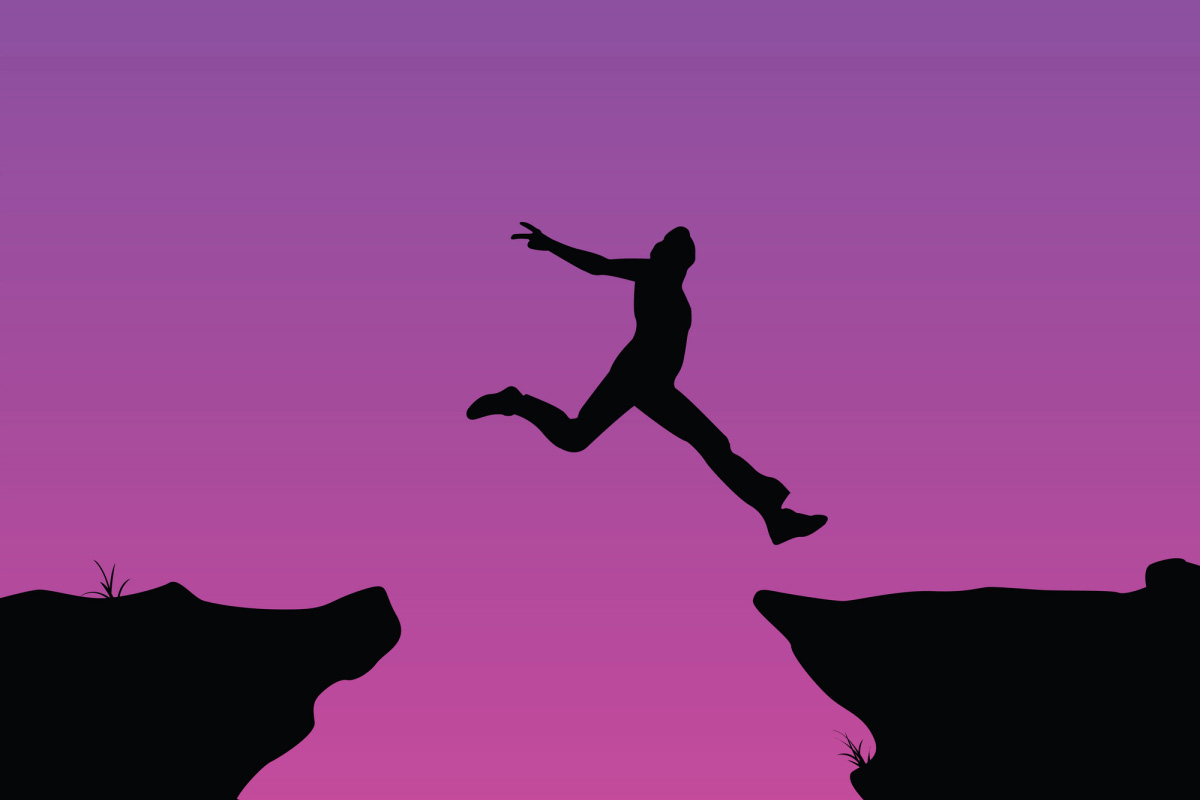 If you’re thinking about getting into cryptocurrency, have recently invested, or if it was a while ago and you have an excellent memory, you might remember the feeling of overwhelming confusion, puzzlement, and bewilderment that came. A thought along the lines that ‘crypto certainly plays into the cryptic nature of digital finance‘ might have crossed your mind. If it did, and your thoughts clouded and brow furrowed when trying to grapple with the melting pot of technology, finance and lack of understanding, you’re not alone.

The dive into the dark deep end of Bitcoin blockchain, and banking ungoverned could feel fairly overwhelming if one doesn’t have the right lifejacket to help with the plunge. Or worse, the wrong lifejacket in the form of “support” from people who like to think they understand when they haven’t a clue what the difference is between a crypto hard-fork and the cutlery on the dining table.

Online resources are certainly helpful, but if you don’t have an iota of knowledge of the basics, trying to get to grips with the technologically driven terms, Layman might as well pack his bag and go home leaving his paper wallet behind.

But if Layman had packed his bags, we wouldn’t have the complex marriage of innovative excitement that comes with cryptocurrency. (Or perhaps I’m thinking of Satoshi Nakamoto, but since we don’t know the name of Bitcoin’s creator, we could conjecture that he goes by Layman and be on-the-money accurate.)

Satoshi Nakamoto and his enigmatic presence brought us Bitcoin and led us down the rabbit hole of cryptocurrency.

It’s adoption, it’s what is going on in the market, it’s technology, politics, and finance all wrapped up in a complicated bundle of innovation which we can choose to pursue or forgo.

If we take the price of Bitcoin as an example – it has risen and fallen more times than a five-year-old learning to ride a bicycle but in the up-downs, the one thing that has been constantly increasing is the interest people have in it. And this constant must be for a reason. The concept of decentralized money – a currency without governments and tax and hidden fees – has sparked an interest that has grown into a roaring industry.

If we look at the statistics, cryptocurrency has received more attention in the last year than Oprah Winfrey. Initial coin offerings – a way in which cryptocurrency startups can raise funds similar to that of public offerings – have raked in a whopping $5.6 billion USD. This is billions invested in projects which are based on an idea which isn’t even a decade old.

Not only is there interest, there’s optimism too. Google Trends shows that asking “what is Bitcoin” is far more researched across the globe than the question “will Bitcoin fail”.

Interest has been piqued, and bank accounts aren’t the only thing to prove it.

Whether it’s a bubble – as many have called it – a gamble or a downright scam, it’s here now and it’s a hot topic and for that reason alone, it might be worth knowing a bit about the innovation that is developing into more than just a ripple in the pond, but a new wave of potential.

So what do you do if you’re brand-new interested and know nothing about it?

From experience, anyone in anything new can tell you that it’s like building with blocks; it’s a process. You learn one thing, with the headaches and the victories and then you learn more. There are so many facets in cryptocurrency that outlining them on one piece of white paper would be impossible. But with each new aspect, comes new opportunity.

Opportunities such as stumbling across more than two people’s “new favorite rap artist”, or gaping at the ludicrous amounts of money which are sitting unsolved in an artistic cryptocurrency inspired puzzle.

We’ll take you through what we think are the three most important basic foundations of cryptocurrency.

Cryptocurrency is money focused. It’s about finance and it’s in the very title. Cryptocurrency has been referred to as the next step in the evolution of money and luckily you don’t need to be Warren Buffet to understand that.

In the modern world, there are no currencies – whether digital or national – which hold any true inherent value. The value is controlled by how readily a trader will accept the currency as tender to transact. Bitcoin and most cryptocurrencies fulfill the properties needed to operate as money, but with the added benefit that it does this better than most traditional currencies. Supported by the fact that it relies on mathematical proof as its foundation, cryptocurrency on Blockchain technology offers the outstanding feature that it is tender without the headache of banking.

Which leads us to…

Cryptocurrency works off the breakthrough technology that is blockchain.

No. Blockchain. It’s a database existing on many computers shared between many users at the same time. As new sets of records, or ‘blocks’, are added to the database, it grows. Every new block links to the previous block, forming a chain. When talking about cryptocurrency being “decentralized” it means that the database is not controlled by a singular body, central bank or government. Instead of one entity managing the chain, everyone involved in the network gets a copy of the entire database. Each new block is added to the ledger through an irreversible process and is built on top of old blocks, which are preserved forever. This makes the chain impossible to manipulate and fake documents, false transactions and other concocted information stand no chance of infiltrating the blocks.

But if everyone has a copy, then does everyone have access to my funds? Good question! And thankfully not. All blocks are encrypted in a unique computerized pattern, so even though everyone has access to all the “information”, it is so complex that it would be impossible to try and decode the database. Instead, every user who adds a new record to a particular chain owns their own unique cryptographic key. If the key remains private to you, no one else has the opportunity to manipulate any of your transactions.

This leaves us with a process which is independent (decentralized) transparent (everyone has access to the records), and secure (only you have access to your funds). The advantages of this are blatant. It is has a reduced risk, secure data reliability and hidden transactions are as clear as day. It sounds like an idea which everyone should jump aboard.

But not all parties agree, and so we find the issues of…

Apart from the prices of cryptocurrency, this is one of the most volatile aspects of digital currencies.

Nationals either love it or hate it or can’t decide which on side of the fence they want to sit. News about governments of countries adopting cryptocurrency into law or banning it from legal use is common. It’s a new idea and the uses – or abuses – are still unclear so it only makes sense that authorities aren’t quite ready to accept everything blockchain. It makes even more sense that banks would be unhappy about the notion of legal decentralized money.

This is a part of cryptocurrency which is constantly changing no matter where you are. When cryptocurrency prices begin to stabilize, we might see this aspect follow suit. For now, however, we can only hazard a guess to how national governments might act.

One thing we can be sure of, though is that…

…is entirely up to you.