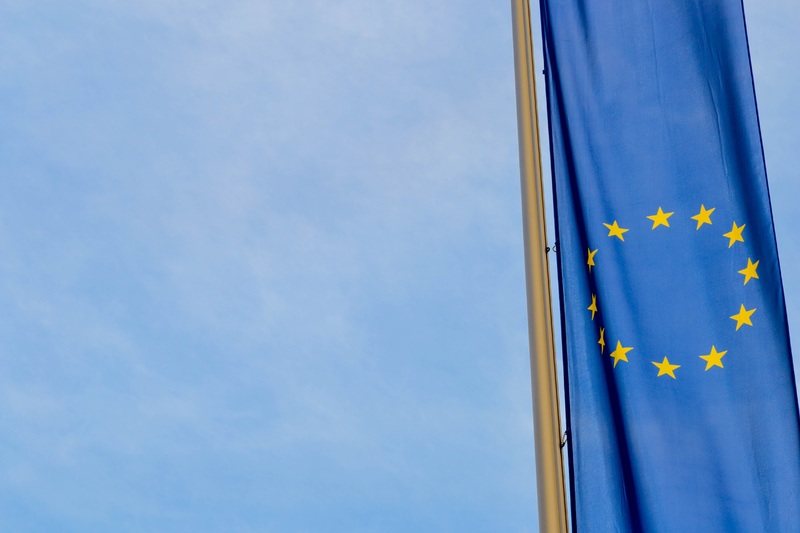 The European Union (EU) is looking to adopt blockchain technology and cryptocurrency processes into its processes within the next four years.

According to internal documents, as reported by Reuters, the EU is hoping to introduce new regulations and rules which will encourage blockchain-based currencies. This move towards cryptocurrency and cross-border payments by the economic union is promoted by the efficiency and convenience of blockchain technology.

According to the internal documents released by Reuters:

“By 2024, the EU should put in place a comprehensive framework enabling the uptake of distributed ledger technology (DLT) and crypto-assets in the financial sector. It should also address the risks associated with these technologies.”

Blockchain to address problems of cash

According to the report, further rationale behind the adoption to cryptocurrency is the need for cashless systems. Nearly 80% of payments in the Euro zone are conducted in cash – which has become an issue when hygiene is so highlighted by the global pandemic. The shift to instant, cashless, and contact-free payments has become a priority across the globe, and the EU’s strategy is evidence of this. The Union is hoping to see cashless systems in place by the end of next year, with digital payments becoming a strong contender to replace the majority of cash use:

“By 2024, the principle of passporting and a one-stop shop licensing should apply in all areas which hold strong potential for digital finance.” Reuters continued to add that “[instant] payment systems should become the “new normal” by the end of 2021.”

One stablecoin Digital Currency for the Euro?

Although unconfirmed, it is plausible that central banks within the European Union will adopt a stablecoin or central bank digital currency (CBDC) into its processes for payments. Countries within Europe, such as France, Sweden, and Switzerland have already been testing a CBDC to see whether its possible to launch a digital currency. While a continent-wide stablecoin might be difficult to roll out, if it is pegged to the Euro, it could work in conjunction with the fiat currency, rather than to overtake it.

Whatever happens, the news is promising for the cryptocurrency and Bitcoin market, given that it will traject blockchain-based currencies across Europe and likely the globe.