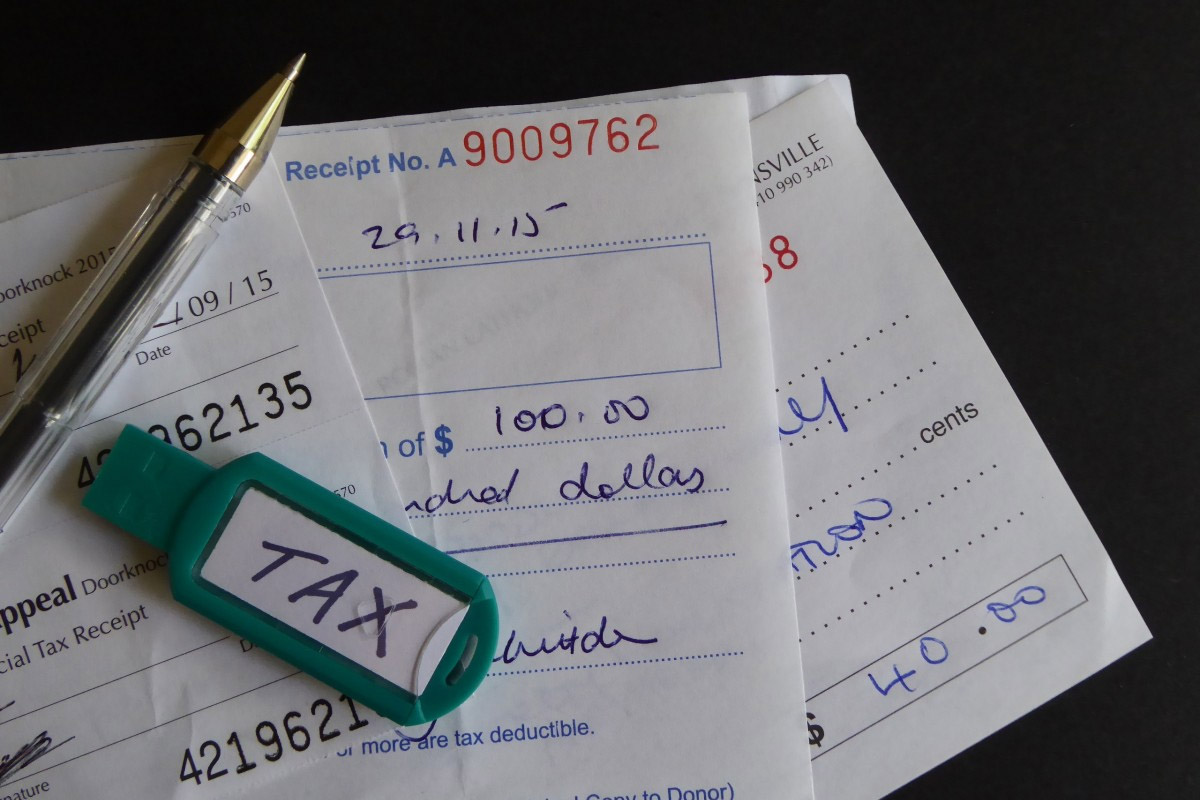 While traders and investors have seen Portugal as a crypto-friendly region for payments and tax, the country’s government has proposed a massive 28% tax on all capital gains from cryptocurrencies held for less than twelve months. The State Budget has also proposed a 4% taxation fee for free transfers of cryptocurrencies – such as if a user has received cryptocurrency as part of an inheritance.

There has been a section added to the State Budget for 2023, noting that cryptocurrencies will be treated with a “broad and adequate” framework in order to put taxation law in place for the digital assets industry. Previously, cryptocurrencies had not been addressed in the annual State Budget because they were not seen as legal tender.

Legalities in cryptocurrency in Portugal

The section of the State Budget also notes that the proposed tax regime will help encourage security and legal certainty. According to the government document, this comes with the intention to encourage the growth and development of the cryptocurrency industry aligned with the traditional economic system.

At the end of the day, the parliament in Portugal will need to sign off on the proposed cryptocurrency tax laws. If the deny the proposition, the changes will not be enforced. However, earlier this year in March, António Mendonça Mendes – the country’s Secretary of State – stated the reason behind the taxation of capital gains that investors and traders were earning through cryptocurrency.