Crypto stocks surge by nearly 75% over the past two weeks 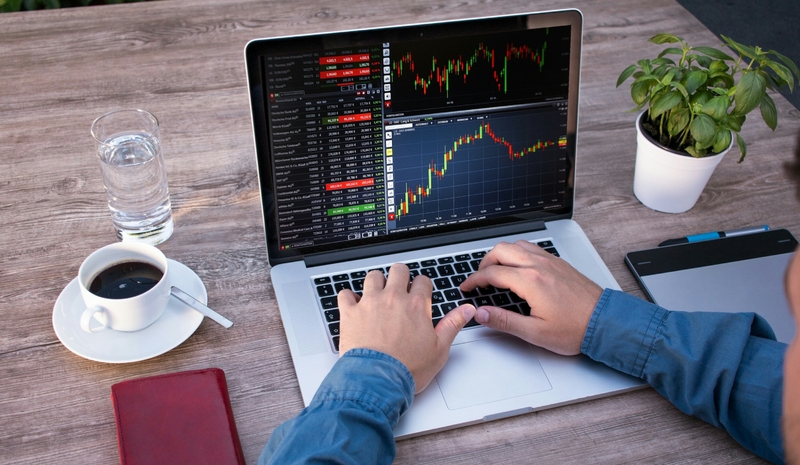 Cryptocurrency exchange Coinbase has increased by nearly 70%, having seen only green increases since the beginning of the year. While the exchange might be experiencing gains, Coinbase’s native token COIN still is sitting at nearly 85% dipping from its all-time high.

The steady inclines follow the previous year when Coinbase struggled to keep revenue – needing to cut nearly 20% of its staff force and close its Japanese offices over the year.

Along with Coinbase enjoying an excellent start to the year, intelligence and tech firm MicroStrategy has also seen a nearly 75% increase since the end of December. Block Inc, Twitter’s founder Jack Dorsey’s firm, has also seen a rise of over 25% in a similar time frame.

The market seems to be seeing a rebound from 2022’s declines with crypto mining farms Bitfarms saw a 140% increase and Marathon Digital Holdings gained 120% over the last two weeks. Looking at values over the last year, though, the industry is still far from where it was at its peak. With a strong rally that could work towards the next crypto summer, the market might see and transcend stock since this time.

Crypto stocks over the last year:

The industry itself has had a stable first two weeks of the year, with Bitcoin holding above $20,000 after spiking just over a week ago. This could be a result of inflation figures against the United States which were released around the time of the surge of Bitcoin ($BTC). However, the token was seeing steady increases since the end of December, which seems to be where the cryptocurrency market itself saw a bottoming out before rallying up again.

The total market cap of Bitcoin in the industry has risen to see a trillion-dollar figure once more with Bitcoin holding a healthy 40% dominance of Bitcoin to Ethereum.