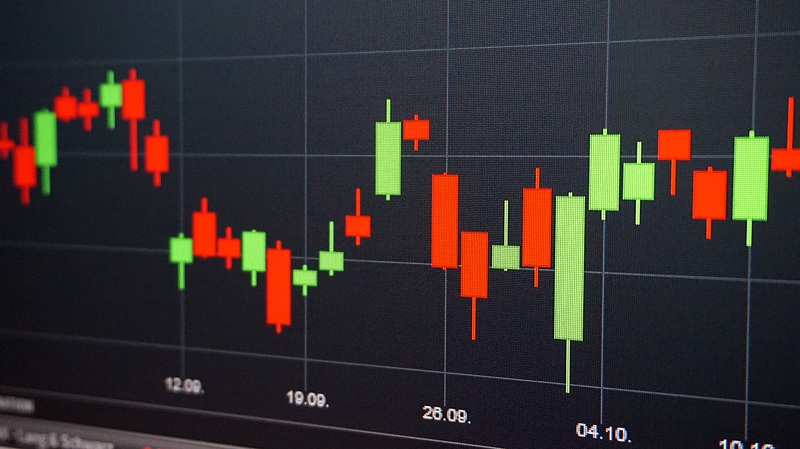 Genesis Global Trading, a cryptocurrency lending platform has had to let go of almost one third of its staff according to a Wall Street Journal report.

The latest layoff comes as the second round in just six months, with Genesis reportedly cutting its staff by 30%. The layoff follows increased uncertainty in the cryptocurrency space after the crash of crypto exchange FTX. In November, Genesis suspended withdrawals, disabling users from taking money from the exchange as well as halting new loans. At the time, the firm noted that it was as a result of “unprecedented market turmoil”. According to sources familiar with the matter, Genesis is also considering filing for bankruptcy.

Genesis has previously made a significant amount of money from loans from Three Arrows Capital – a firm that filed for bankruptcy in 2022 – and Alameda – which resides as part of the FTX Group which has been swept up in the legal action related to FTX.

In August, Genesis had announced that it was planning to cut the workforce by 20% to reduce costs. At the same time, the CEO Michael Moro has stated that he would be moving from his position as CEO and leadership in the firm and would be undertaking an advisory role.

According to an update issued to clients earlier this week, Genesis noted that it would be reducing costs in order to maintain operations as part of its business plans for this year:

“As a key element in this process, we have made significant progress in refining our business plans for Genesis’ client offerings. This includes reducing costs and driving efficiencies in all our business lines. We believe our continued focus on further sharpening our business will move us in the right direction as we begin the new year, as well as providing more options for working out the lending business.”