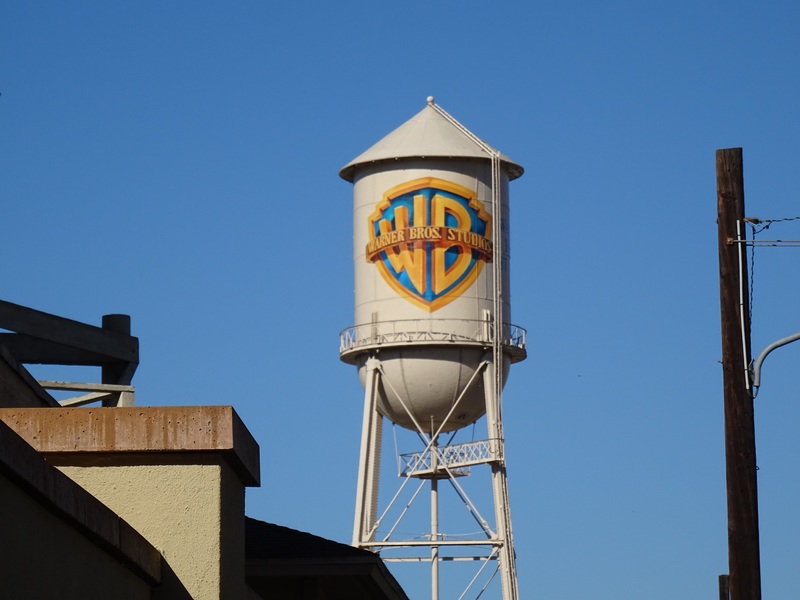 Nifty’s social non-fungible token (NFT) platform has announced that it’s teaming up with Warner Bros in a massive partnership and a $10 million USD investment coming in from some of the heavy hitters in the cryptocurrency industry in its seed fundraising.

The seed round, bringing in a tidy $10 million USD has names such as Samsung Next, Dapper Labs, Palm NFT Studio, HENI, Coinbase Ventures, BBTV Holdings Inc., Topps, Forerunner Ventures, A&T Capital and Liberty City Ventures. Other investors that have already put funds into the platform have raised their investment in the project including Polychain Capital, Ethereal Ventures and Draper Dragon Fund.

The executive VP at Samsung and heading up Samsung Next David Lee commented on the investment and the rationale behind investing in the blockchain-focused platform, saying:

“Our business strives to shape the future by identifying the technologies, trends and ideas that matter. What Nifty’s has developed in such a short time deeply impressed us, and we cannot wait to see how they shape the future of NFT engagement.”

In its new partnership with Warner Bros, Nifty will be launching collections of unique NFTs featuring characters from the new Space Jam which is set to be released later this week. The collectable blockchain-based tokens will be developed using the technology of Palm NFT Studio – designed and created by ConsenSys.

This collection comes following its launch of the NFT-based social media platform a couple of months ago. At the time, in March, Nifty announced Mark Cuban and Joseph Lubin as investors in the project. The two individuals, along with the massive names as above, make for a strong possibility of a successful future of the platform as well as speaking about the future of the NFT industry as a whole.

At the end of the day, Nifty is hoping to develop a space for users engaging in social media to harness interaction in the crypto scene and support engagement in the art scene.