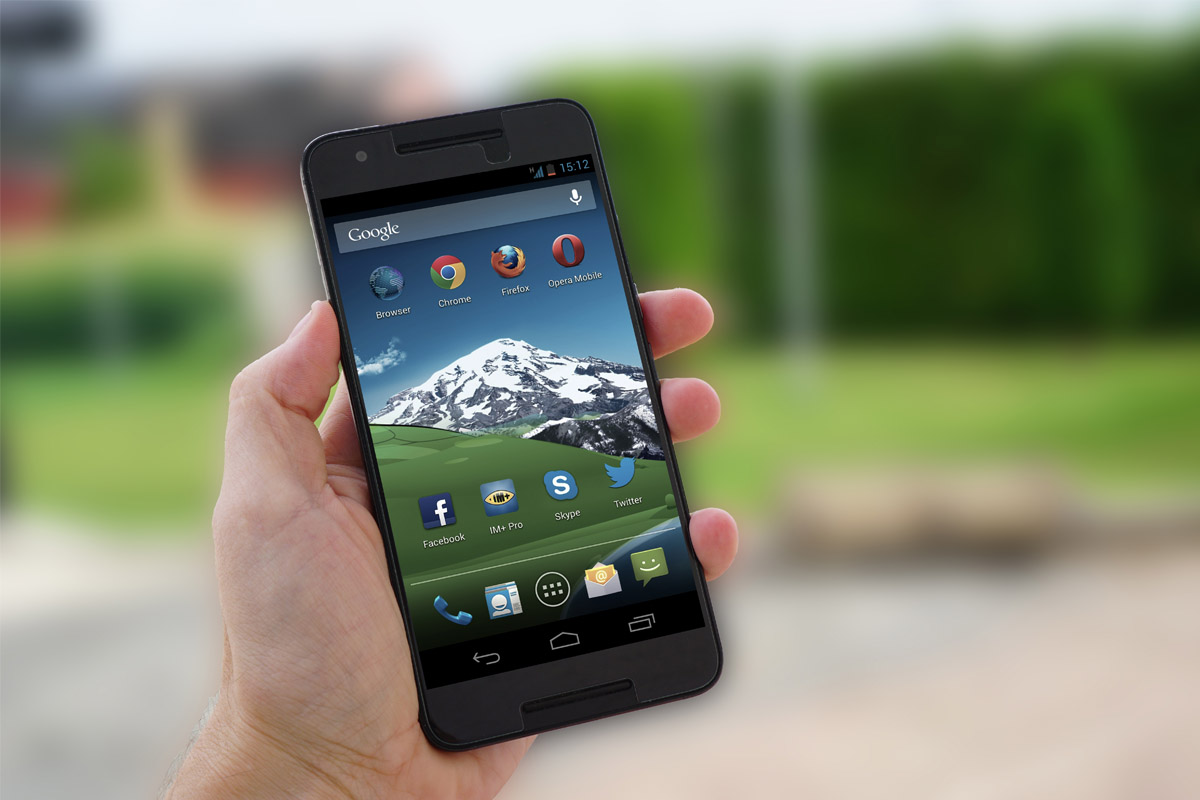 Cryptocurrencies that emerged more than ten years ago face various restrictions and limitations regularly. Governments prohibit them, while large corporations fight for adopting them massively. Individuals look for ways of earning cryptocurrency as it is a ‘gold mine’ of the modern digital world.

In the following sections, we will talk about crypto mining basics, software designed for this process, recent measures taken by the giants like Apple and Google to target mining apps, and the future of crypto mining in general. Let’s go!

Generally, Bitcoin and other mineable cryptocurrencies are similar to gold or other valuable exhaustible resources. Although four out of the ten leading coins are non-mineable (XRP, EOS, XLM, and ADA), top-rated currencies like Bitcoin and Ethereum can be obtained using the computing power of specific devices.

Put simply, mining is a process of solving various math puzzles generated by blockchain. A machine that solves a puzzle can add the next block to the chain and also receives coins as a reward. Obviously, the more powerful your device is, the faster it can solve the tricks and collect earnings.

Overall, mining helps blockchain systems keep required fairness and stability through decentralization. Theoretically, you can mine with any device:

And more. But, actually, the catch is in the mining difficulty. To keep the predefined emission rates of coins and sustain their deflationary nature, developers use algorithms that constantly increase the amount of energy required to solve each next math task.

Nevertheless, a lot of crypto enthusiasts believe that they can mine coins without using the powerful devices such as ASICs. Really, it’s much easier to install one or two apps on your PC or even smartphone instead of spending thousands on dedicated hardware pieces. That’s why applications for crypto mining were (and are) pretty popular.

While the second approach is controversial, but still viable and legal, the first one is totally unprofitable and even harmful.

Let’s calculate. The power of each mining device is calculated in terms of hash per second (H/s) and is called hash rate or hashing power. Basically, a hash is a single answer to the mentioned math tricks. This means, a machine with 1 hash rate can find 1 combination per second. Yeah, the more answers you can check within a span of time, the better chance of earning coins you will have. Thanks to one Steemit user, we can compare hasrates of different smartphones: from LG Nexus 4 with its 3 H/s to Samsung Galaxy S8 Plus with 49-50 H/s.

Still, you can earn more with mobile miners focused on other currencies. For example, it’s possible to get 0.01832 XMR per month. It’s a bit more than one dollar!

As you can see, mining with mobile apps is completely unprofitable. And big market players have already made their moves to convince people in this.

In 2018, both large application stores banned mining apps from their platforms. The first was Apple that updated its guidelines in June. Now, point 2.4.2 states that both applications and external integrated ads don’t have permissions to run processes related to crypto mining. At the same time, point 3.1.5(b) and, particularly, its (ii) part states that such programs can’t mine crypto but for cloud-based mining solutions.

Google followed the lead of its main competitor in the mobile software industry and also updated policies for developers in July. According to the statement, Google doesn’t allow listing applications that mine crypto using devices. However, it still allows programs to manage the mining process and, respectively, connect to cloud services.

These updated policies aim at protecting users and their gadgets. It should be clear now that mobile mining with built-in processors is a pretty unprofitable activity that drains the phone battery and wears out hardware. It’s interesting though that Google hasn’t been as successful as Apple in its fight against mining apps, according to Cointelegraph. After the end of the deferral period, users have found several prohibited programs being listed in Play Store. Now, they’re removed, as well.

But how can people get crypto today without these apps, you may ask? First and foremost, Bitcoin is used as a payment method in many sectors, including entertainment, banking, and commerce so you can simply buy it, win it, or trade it. Crypto exchanges online brokers, P2P networks, friends, and business partners – all of them are ready to sell a few coins.

But if you really want to mine crypto, there are a lot of options, too:

We can’t predict the future of the crypto world because of its innovative nature, volatility, and constant evolution. A lot of new projects are now based on non-mineable tokens, so it’s possible that miners will become obsolete soon. It’s equally possible that we will face a new rise of various mining solutions. Right now, professional group mining with ASICs is the most profitable approach, but it works better for altcoins. Make sure to keep an eye on blockchain/crypto news to know when (and if) the trend changes.