Crypto investors, far more likely to be self-made than of old money 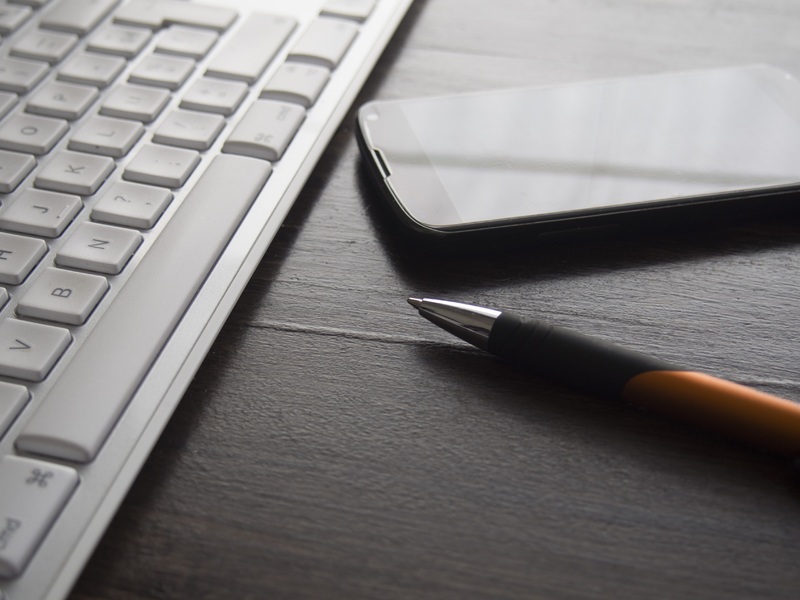 Individuals who have generated their own wealth are considerably more likely to invest in the digital currencies industry compared to those who have old money, or have inherited their wealth, according to data from a new survey.

According to a survey compiled by research startup WealthX, there seems to be a wider spread popularity towards cryptocurrency amongst individuals who have built up their finances, like entrepreneurs and business investors. Individuals who have inherited their wealth are a lot less likely to invest in the riskier asset class.

As crypto moves towards the mainstream, it’s gaining popularity among wealthy individuals as an investment. Wealth-X’s latest report, Crypto Investment And the Wealthy, explores the traits of the wealthy investing in this sector. Download it for free – https://t.co/8kvzaeAvS9 pic.twitter.com/45eI66Yn52

Who is investing in cryptocurrency?

Looking at individuals who have $5 million USD or more as part of their net worth, the research conducted by WealthX investigates which wealthy investors have more interest in investing in digital currencies like Bitcoin. Looking at a group set of people over 70 of the world’s top economies across 200 cities, the research analyses the investment behaviour with consideration to age, gender, interest in technological innovation and professional behaviour.

As noted by the research analysts by WealthX, it stands to reason that investors who have generated their wealth through cryptocurrency are much more open to invested in the industry further. Those that have made their own money through entrepreneurial enterprises or investment are also more open to a riskier volatile asset compared to those who have received their wealth.

“The data demonstrates that self-made wealthy individuals appear more likely to be open to investing in assets, such as crypto, that are riskier and more volatile than other asset classes. Given that they generated their wealth through crypto, it is no surprise that inheritance hardly plays a role in the wealth source of crypto founders or investors.”

As reported, six new members entered the billionaire-club last year as a result of cryptocurrency investment and business operations. The six new crypto billionaires in 2021 make up a whopping $55.1 billion USD in their collective net worth. Sam Bankman-Fried, the CEO of FTX cryptocurrency exchange, accounts for nearly half of that wealth with $22.5 billion USD sitting under his name. During his time in cryptocurrency – only three year’s worth – he has amassed an estimation amount of $10 billion USD from cryptocurrency alone.