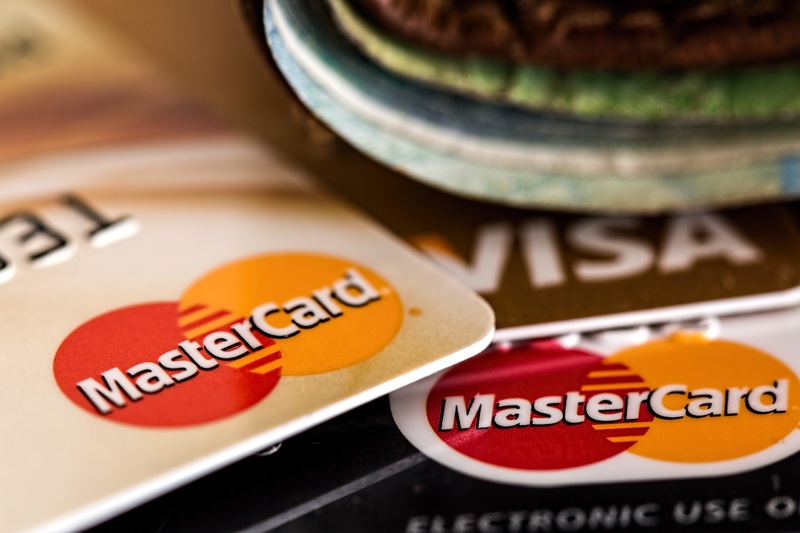 BlockCard has announced that it will be launching the first-ever Litecoin-native Visa debit card.

According to Litecoin founder Charlie Lee, this is the second time that the cryptocurrency is attempting to launch a Litecoin debit card. However, the previous attempt, working with LitePay, did not succeed when LitePay went out of business. Lee also noted that this debit card is important to take note of, as it is not simply a cryptocurrency card which supports the currency, saying:

“There are other crypto debit cards available today that support Litecoin, but they only support funding with LTC. This card is natively LTC, so funds are kept in LTC until you swipe the card.”

No Such Thing As Litecoin Maximalism

Lee believes that while there are Bitcoin enthusiasts who support the leading token but that there is no such thing as a Litecoin maximalist. He thinks that most customers who will sign up for the service will be holding other cryptocurrencies such as Bitcoin, saying:

“I don’t think that even exists. Most Litecoiners support and hold BTC also.”

When launched, users of the card will be able to deposit twelve of the leading cryptocurrencies. According to Lee, nearly 300 users have signed up at present.

Over the week, Litecoin took a slight knock in price, falling from a range of $57.70 USD to $53.34 USD on Wednesday. However, it gained its positive movement back again, rising to above $57.00 USD on Thursday. The shift in price earlier in the week is evident in the charts below. 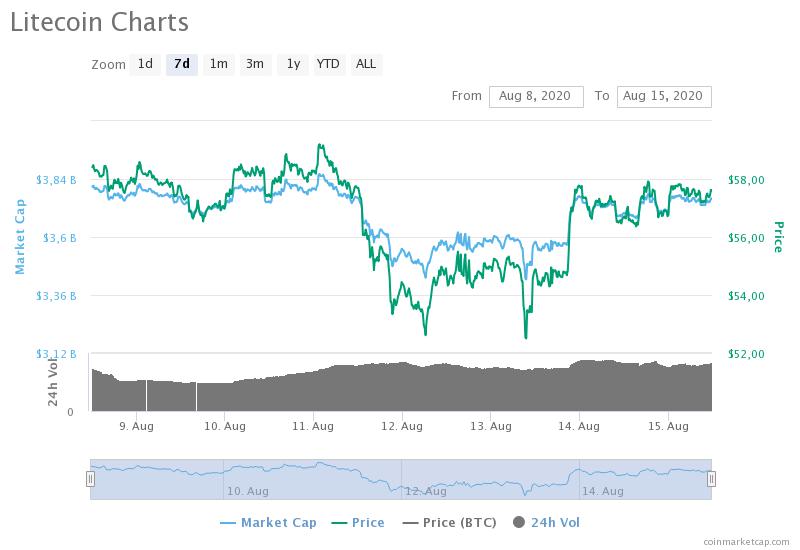 The news of the Litecoin debit card launching has not seemed to make a massive difference in price for the cryptocurrency. At present, Litecoin is sitting as the 8th most traded cryptocurrency, according to the rankings by CoinMarketCap and has seen a daily trading increase of 1.54% to hold a value of $57,53 USD.