Can crypto hedge-funds survive the bubble in 2018? 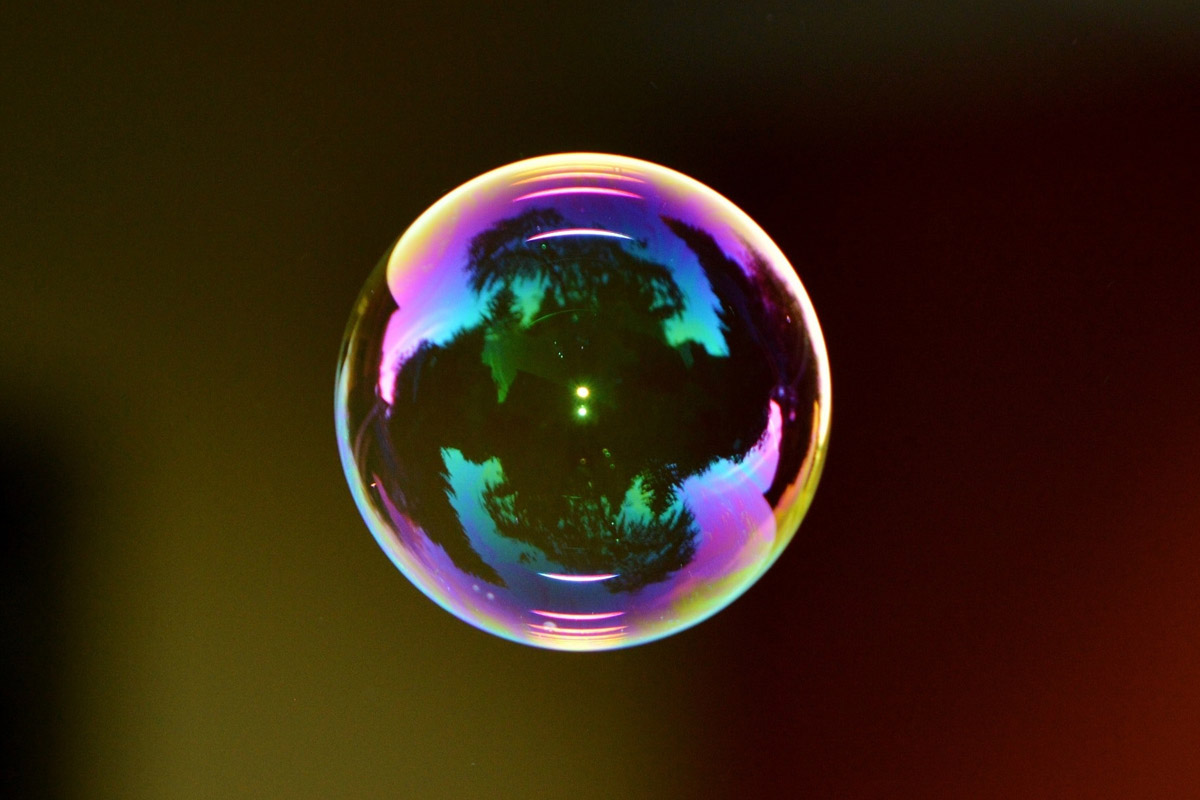 Bloomberg announced this week that “The Crypto Hedge-fund Bubble is Starting to Deflate”. But is it?

The optimism felt through cryptocurrency markets during 2017, when the so-called “ Bitcoin bubble” expanded to reach its maximum growth spike yet, has cooled markedly since January 2018’s bear market (which had been predicted for some time) became a reality, as cryptocurrency saw a 50-percent dip in value.

Markets have seen this trend before. The 90s Dot-Com crash and the recent US housing bubble may explain some of the market jitters relating to cryptocurrency. Even last year, as its value soared and investors scrambled to get their piece of the Bitcoin pie, there were naysayers who claimed it had the classic signs of a market bubble, sure to burst.

These naysayers may have felt vindicated when the New Year saw numerous crypto-hedge funds folding. Part of this phenomenon, however, could be blamed on the small players who tried to ride the 2017 wave, then decided to cut their losses when the surge waned in January.

But how much of this pessimism is actually vindicated? Bloomberg reported this week that “demand and profits are drying up at many of the more than 150 funds that popped during last year’s spectacular surge in Bitcoin”. It listed Crowd Crypto Fund and Alpha Protocol as two of at least nine casualties thus far, further predicting that up to 10 percent of all crypto funds could face closure by the end of 2018.

This means that it will be the bigger and braver players that will be investing in cryptocurrency as 2018 progresses. It is, after all, in volatile markets that hedge funds often perform well, as they are generally built to withstand the peaks and troughs experienced by broader markets. Although 2018 has seen others fall by the wayside, there are those that may see growth this year.

The Cryptoclarified blog posted its top 7 hedge funds to watch in 2018 – among them were Pantera Capital (which recently claimed recently to be the “first initial coin offering fund”), Grayscale, Pollinate Capital (launched in April 2017 with US$100 million in funding) and The Logos Fund (which focuses on cryptocurrency mining) also featured on the list.

Much can happen in the next eight months of 2018, and it will be interesting to see what this short-term future holds for cryptocurrency. The world will no doubt be watching   ̶ closely.