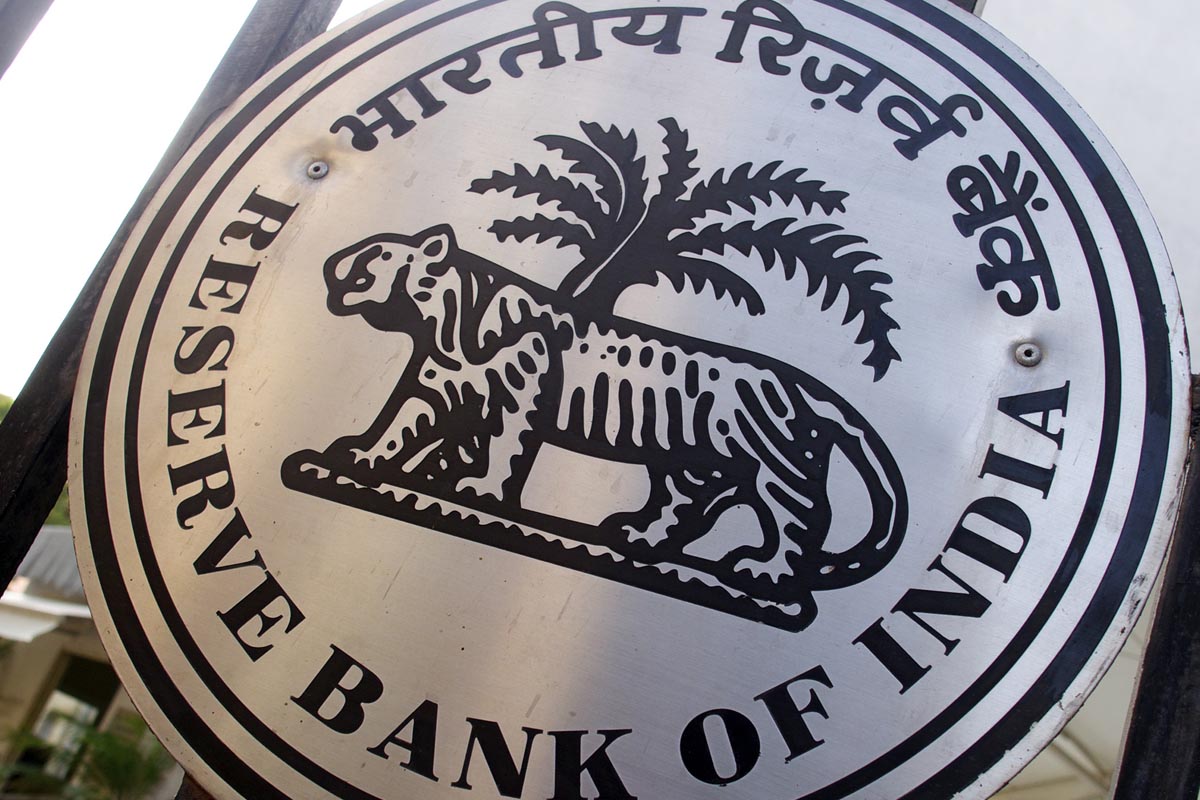 India’s finance minister Nirmala Sitharama has announced that the country will be looking to launch a central bank digital currency (CBDC) within the next two years in order to bolster the economy and improve the digital economy landscape.

In a speech that discussed India’s budget in the next year, the minister emphasises the importance of including improved infrastructure to cater to the digital market across sectors. In the speech, she announced the launch of a digital rupee to work alongside the fiat currency, adding that implementing a digital currency will help offer a “big boost” to the digital economy. She noted that blockchain and other innovative technology will be used to issue the digital rupee by the Reserve Bank of India, with the aim to launch the token between 2022 and 2023.

The benefits of a digital currency

To keep track of crypto income, Sitharama explained that all income from virtual and digital currencies will be taxed at 30%.

Any income from transfer of Virtual Digital Asset shall be taxed at 30% : FM @nsitharaman#Budget2022 – 2023#AatmaNirbharBharatKaBudget pic.twitter.com/J88YTIGPz5

India isn’t the only country that has dabbled in the idea of a strong cryptocurrency tax. Thailand has just axed the concept of taxing cryptocurrency at a 15% rate following backlash from the global economy and retail market operators. The region’s Revenue Department aimed to tighten the oversight of the cryptocurrency trading after a wave of adoption occurred in 2021. Following warnings from larger holders saying that extreme taxation might hinder future adoption, the government backed off, cutting the taxation.

Is cryptocurrency trading in India legal?

Following the news of the launch of the digital currency and the income taxation, as stated by the finance minister, the Central Board of Direct Taxes (CBDT) in India has clarified that this does not necessarily mean that cryptocurrency trading is a legal practice in India. While many have gone to say that the finance minister’s comments are to legalise crypto, the head of the CBDT J.B. Mohapatra stated otherwise.
He explained instead, that the new cryptocurrency tax imposed exists to help the income tax department realise how much cryptocurrencies are used. He noted:
“The crypto trade or the digital assets transactions do not ipso facto become legal or regular just because you have paid taxes on that.”

LIVE | Digital assets to be taxed at 30%. But what are digital assets? #Cryptos & #NFTs? Why no #tax relief for the middle class? Watch JB Mohapatra, Chairman, CBDT and Vivek Johri, Chairman, @cbic_india@NayantaraRai #BudgetWithETNOW #Budget2022 https://t.co/ZToktkeag7

The cryptocurrency framework in India

Mohapatra also noted that the regulation of cryptocurrency trading will only be determined once there is national infrastructure put in place by the government. He added that the digital market will have the tax imposition in place to help track illegal activity commonly seen in digital assets and will mitigate criminal activity in the digital sector. He commented positively about the concept of regulating the cryptocurrency market to track money in and out of the country and in the digital ecosystem.

While the Indian government has been working on building a space for cryptocurrencies to exist in a regulated scope since 2019, the country has only recently implemented a bill on cryptocurrencies. This comes in line with the 30% taxation and marks a shift of implementation in contrast to the earlier days of cryptocurrency – where India imposed a blanket ban on the industry.