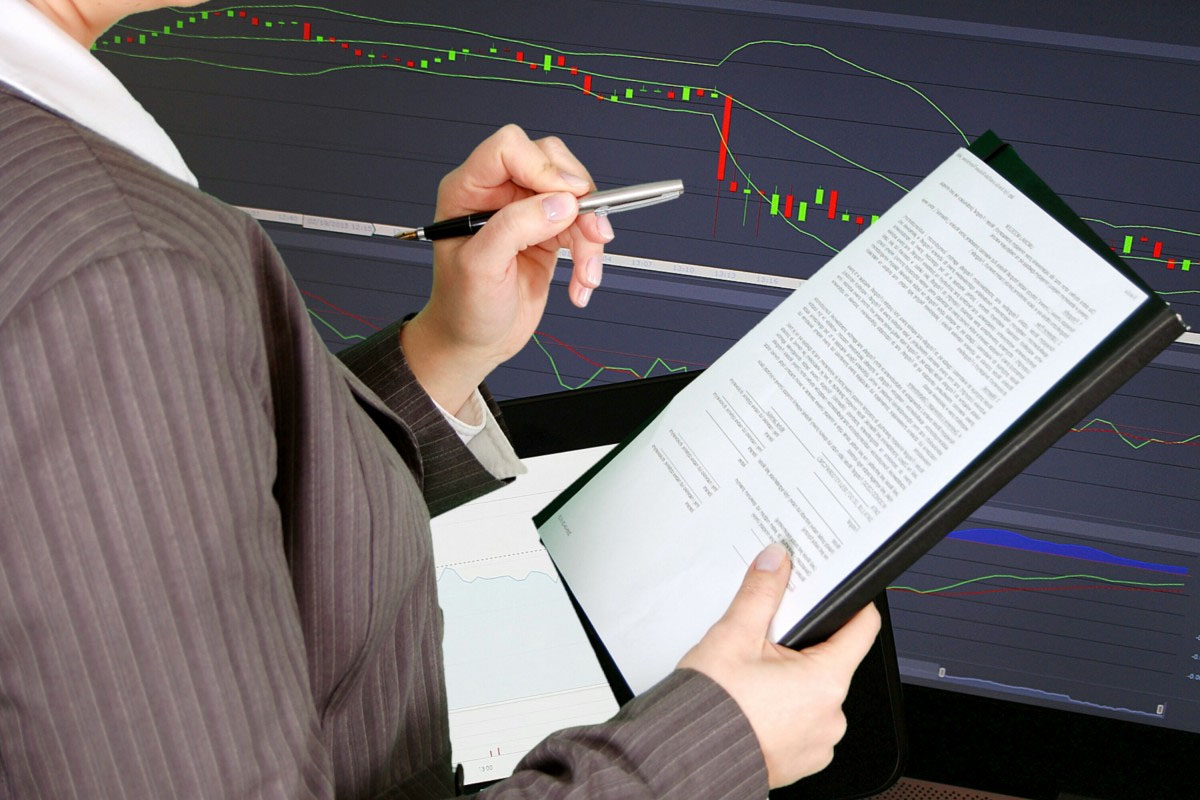 Several firms are being investigated by the United States Federal Trade Commission (FTC) over misleading ads from companies within the cryptocurrency space.

According to a report from Bloomberg, FTC representative Juliana Gruenwald has commented that the cryptocurrency firms that are facing a probe are due to “possible misconduct concerning digital assets.” She did not comment on which firms were involved in the investigation or what the initial cause was for the launch of the probe.

False advertising has been commonplace in cryptocurrency recently with firms and celebrities receiving criticism for issues related to advertising misconduct.

In November of this year, Tom Brady, a prominent NFL quarterback, and Stephen Curry, an NBA point guard, were two of several celebrities involved in endorsing FTX just before the cryptocurrency exchange crashed and went bankrupt. Earlier in the year, Kim Kardashian was also caught up in an undisclosed paid promotion that the United States Securities and Exchange Commission (SEC) fined her over.

In the middle of the year, the FTC issued a report that pointed out that nearly 50% of all cryptocurrency scams come from social media platforms. Despite Twitter’s free-speech policies and overall crypto adoption, it was not mentioned as part of the social media-based scams in cryptocurrency. Instagram, Facebook, and Whatsapp – all falling under Meta’s social platforms – were the top platforms for crypto scams.

This came six months after the FTC issued a warning at the beginning of the year to warn investors about an ATM-specific crypto scam, alerting them about what to look out for.

While the cryptocurrency space might be seeing more and more regulation, investors are still falling prey to new schemes that pop up. Taking caution with projects that are emerging is recommended to make sure your funds stay safe. Additionally keeping your funds in self-custody and secure storage rather than locking them solely on platforms can help maintain protection in case the platform crashes and withdrawals are made impossible.