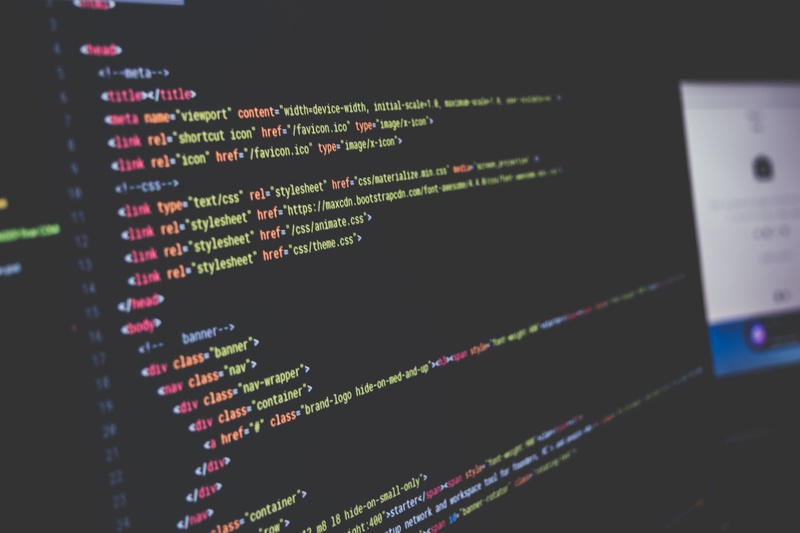 One of the most notable cryptocurrency non-fungible token (NFT)“Homer Pepe” has been sold for 205 ETH ($320,000 USD) according to owner Peter Kell. The unique token, a card, is a piece that shows a combination between Homer Simpson and the frog meme, Pepe The Frog.

Pepe, created by Matt Furie, has been the influence of numerous memes including one of the first blockchain art experiments – the “Rarest Pepe”. The Rarest Pepe, the Homer Simpson one sold recently, is part of the Rare Pepe collectables which is part of the platform developed in 2016 by Joe Looney.

“I see HOMERPEPE as the most important NFT in art history because its headline-making sale in 2018 influenced so many of the original crypto artists to believe we could put our art to work building both a market and belief around this new technology.”

Up until recently, the card was owned by Kell who bought it at a live blockchain art auction (the first of its kind) for $38,500 USD. At the time, this was the highest recorded price for a NFT. Not only has the card been part of history in the NFT field, but it’s also feated in the award-winning documentary, “Feels Good Man.”

The new owner of the Homer Pepe card, TokenAngels, seems to be collecting many other NFTs in the series, bagging the Rarest Pepe one soon after it was announced that it was up for sale. He explained:

“I had to sell a few [CryptoPunks] in a hurry. It was for far less than they’re worth but it was so important to get the funds together to make the transaction on time!”

Over the past year, NFTs have seen tremendous growth and interest in the crypto space. With over $300 million USD in the past two months alone, it’s likely that this industry in the market will only increase in attention paid to it.