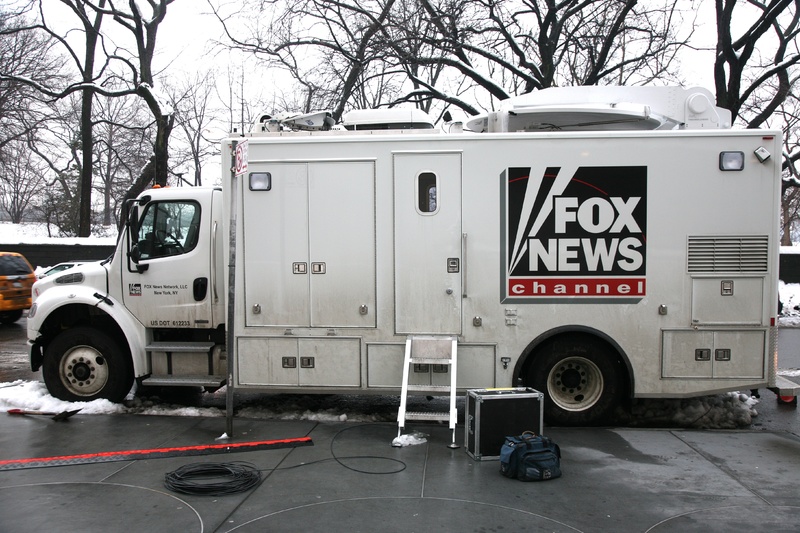 One of the world’s leading cryptocurrency investment firms, Grayscale Investments, recently took a stance by cancelling an advertisement on FOX NEWS. The cancellation came after host Tucker Carlson’ made a controversial comment on the recent shooting at t Black Lives Matter protest.

The firm, which holds a whopping $5.8 billion USD in investors assets such as Bitcoin pulled the advertisement which had launched on CNBC, MSNBC, FOX, and FOX Business three weeks prior.

The national campaign to promote digital currencies called “The History of Money” was launched three weeks ago and has been running on CNBC, MSNBC, FOX, and FOX Business.

The comment which caused the controversy cam from Fox News host Tucker Carlson, who seemed to give cause and justification to a shooting that resulted in two deaths and a wounded protestor. Carlson appeared to give leeway to the shooting, given the age of the shooter, stating:

“Are we really surprised that looting and arson accelerated to murder? How shocked are we that 17-year-olds with rifles decided they had to maintain order when no one else would?”

In response to this, numerous people took to social media to address the comments, slating that the sponsors should drop their funding for the show. YouTuber Brian Tyler Cohen tweeted:

“Tucker Carlson giving cover to a white nationalist who murdered two people. His advertisers are sponsoring this.” He pointed the eight sponsors, adding “You all just paid for Tucker Carlson to defend a murderer on air.”

Grayscale responded to this, releasing a public announcement that the programme does not align with its values and that it was aired outside of the guidelines set out:

It came to our attention that one of our ads erroneously ran during a TV program last night that is absolutely not aligned with our values or what we stand for. We’re investigating how this aired outside of our media buyer’s guidelines to ensure this does not happen again.