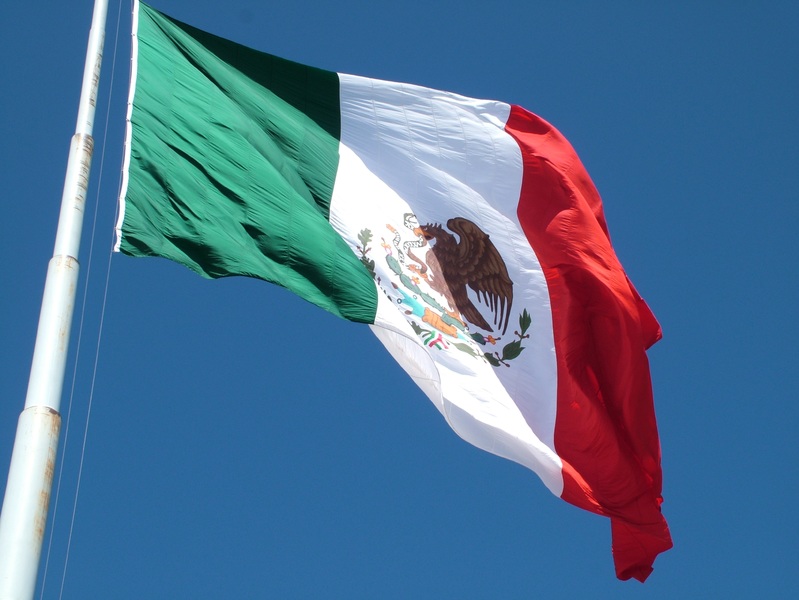 A Mexican Central Bank Digital Currency (CBDC) is on the cards within the next three years – highlighting cemented plans to introduce digital currencies into the national tender.

According to a tweet posted this week by an account that acts as the social media’s Mexican government representative, in 2024, there will be an introduction of the new national CBDC in the country. This implementation will be to help financial inclusivity across the country by introducing “new technologies” and building “next-generation payment infrastructure” to help develop the country’s financial system to allow this greater inclusion.

Not Bitcoin, but still a cryptocurrency

This announcement follows a statement issued by the Mexican President, Andrés Manuel López Obrador, who noted that Mexico will probably not be adopting Bitcoin as a legal currency (as El Salvadore has done) and that other cryptocurrencies will not be seen as tender. However, the plans to introduce a CBDC will take the digital components of a cryptocurrency and implement them into the financial system in the country in partnership with the national bank.

While decentralized cryptocurrencies aren’t on the cards, lawmakers in the country are proponents for the adoption of digital assets in the financial sector. This stands, according to the authority figures, to make the “shift to crypto and fintech” and drive innovation in the country.

In addition to Mexican lawmakers, neighbouring countries are looking to cryptocurrency options for their financial systems. Earlier this year, Anthony “Pomp” Pompliano tweeted that El Salvador’s adoption of Bitcoin as legal tender will likely be what other countries need to take the leap to implement crypto into their financial operations.

A politician from Paraguay (@carlitosrejala) has posted a laser eyes photo and promised a bitcoin announcement this week.

Just as we saw MicroStrategy start the domino effect for public companies, El Salvador will likely be a catalyst for other countries.

Indonesia is another country looking to embrace digital currencies. Towards the end of November, Juda Agung, the Bank of Indonesia’s assistant governor stated:

“A CBDC would be one of the tools to fight crypto. We assume that people would find CBDC more credible than crypto. CBDC would be part of an effort to address the use of crypto in financial transactions.”

While CBDCs in these countries are still currently under development, the move that nationals are making towards introducing them to their financial sector spells a positive note for cryptocurrencies as a whole. As more people are introduced to digital currencies, more see the value and opportunities that lie within the crypto space and the more global adoption the crypto market will see.