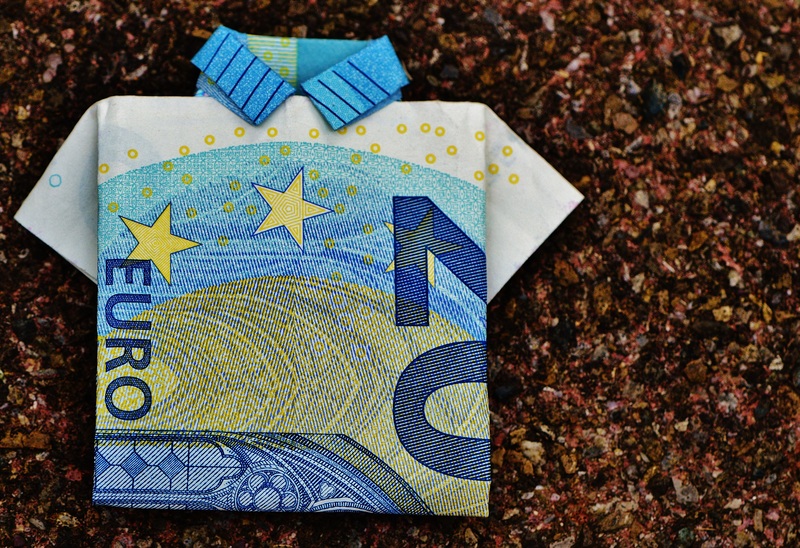 The central bank of France has announced that its work on a European central bank digital currency (CBDC) – a national cryptocurrency of sorts – is continuing following a successful investigation.

The bank – also referred to as Banque de France – announced that its latest experiment with SEBA, the Swiss cryptocurrency bank, was a success. Along with SEBA, Banque Internationale à Luxembourg, and LuxCSD – a Luxembourg central securities depository – the central bank digital currency is testing to see whether it can promote settling and delivering listed securities. LuxCSD announced the success on its platform:

“The world of payments is evolving fast with digitalisation. At BIL, we strive to bring our clients the latest innovation in terms of payments services. It was only natural for us to participate in this experiment, which might determine the future of Central Bank Digital Currency in the eurosystem.”

The general director of financial stability and operations at the central bank of France noted the success of the experiment, saying that the investigation highlighted how distributed financial systems can be incorporated with traditional systems. Aufauvre said that this could also offer future possibilities of other partnerships noting:

“It also paves the way for other alliances in order to benefit from the opportunities offered by financial assets in a blockchain environment”.

Continued case experiments of a CBDC in Europe

The bank also noted that this investigation is as part of a continued experimental program for a CBDC that was launched early in 2020. The investigation will run until the middle of this year and will run tests to see how other countries might implement blockchain-based currencies into their systems. If the experiment continues to see success, we might be seeing a rollout of a European CBDC within the next few months.