Cryptic crypto: What is an ICO, altcoin and 51% attack? 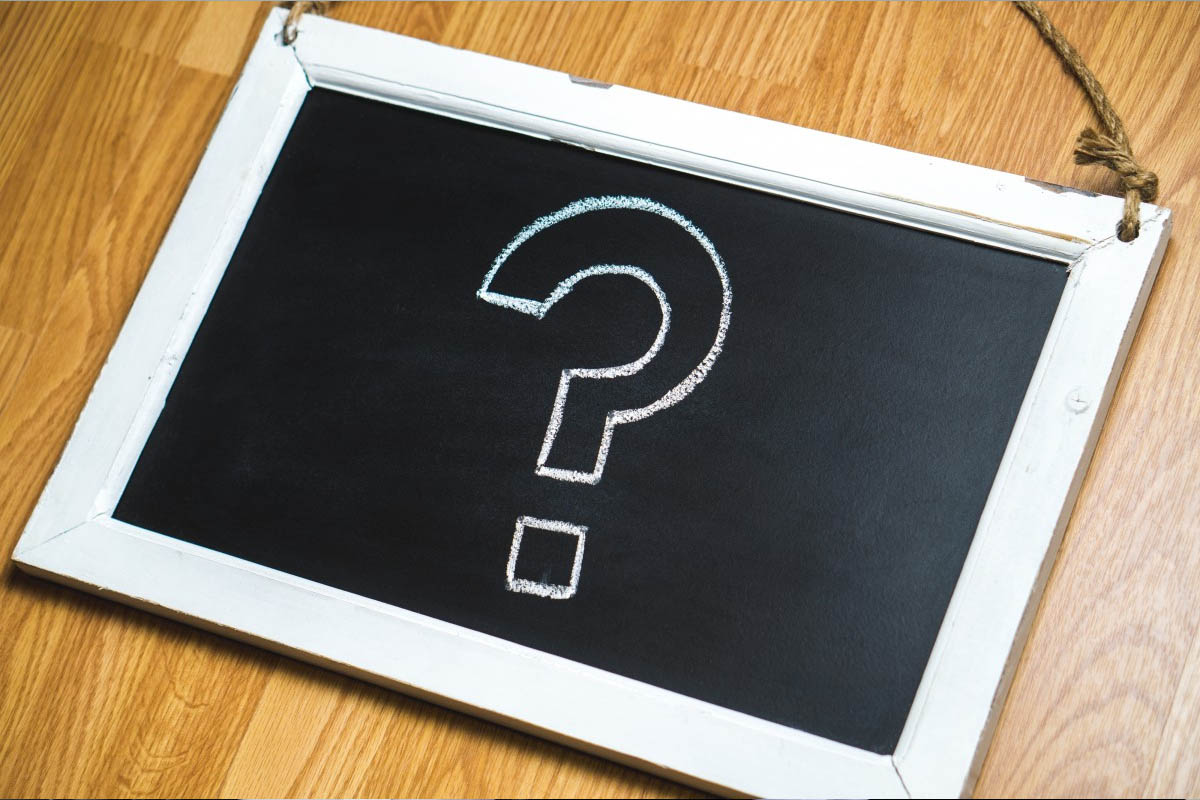 While “cryptic” is literally related to the world of blockchain and cryptocurrency and there are times where you’re left wondering what is going on – such as the current bear-run –  it doesn’t mean that you need to be scratching your head about some of the terminologies which rear their confusing heads every now and again.

In this, we will be exploring and explaining three of the terms more often seen in the world of cryptocurrency. 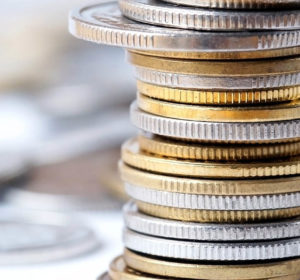 In a very simple manner of putting it – ICOs are a fundraising method by means of crowdfunding. This happens where startup projects sell their basic cryptocurrency coins or tokens to the public as a method to raise money for the project to develop, launch or expand.

ICOs are similar to Initial Public Offerings (IPOs) in the stock exchange whereby investors can purchase shares of a company except that project’s tokens act like the shares. There are differences in regulations between IPOs and ICOs too, owing to the tender age of the innovation of cryptocurrency and ICOs. This blurry line of regulation is one of the main reasons why investing in ICOs has such a risky reputation.

This method of fundraising is explained further here.

Hackers would need to gain more than 50% of the network’s total mining hashrate in order to execute a 51% attack. I other words, the hacker would need to gain the majority of the computing power that users on a blockchain operate at the given time.

This process then allows the hacker the authority to censor recorded data on a blockchain and potentially force the blockchain to accept fraudulent blocks.

This sort of attack is explained in more detail here. 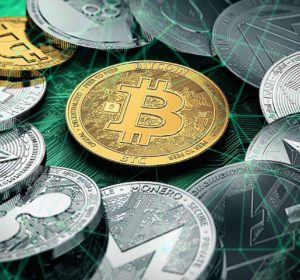 A new sort of genre of indie music?

An altcoin stands for a cryptocurrency token which is an alternative to the original digital blockchain-based currency Bitcoin Many altcoins have begun to be widely accepted and as the topmost recognized cryptocurrency projects. Ethereum, for example, is a platform which is designed to program binding agreements – Smart Contracts – into the blockchain itself.

There are thousands of altcoins which have numerous different functions. Some, such as Litecoin, are designed to be like Bitcoin, but with solutions to some of the problems that Bitcoin faces. Others, like the Basic Attention Token, are “utility” tokens to approach functional uses of the blockchain, such as to decentralize media and advertising.