Things you have never thought would be built on the blockchain 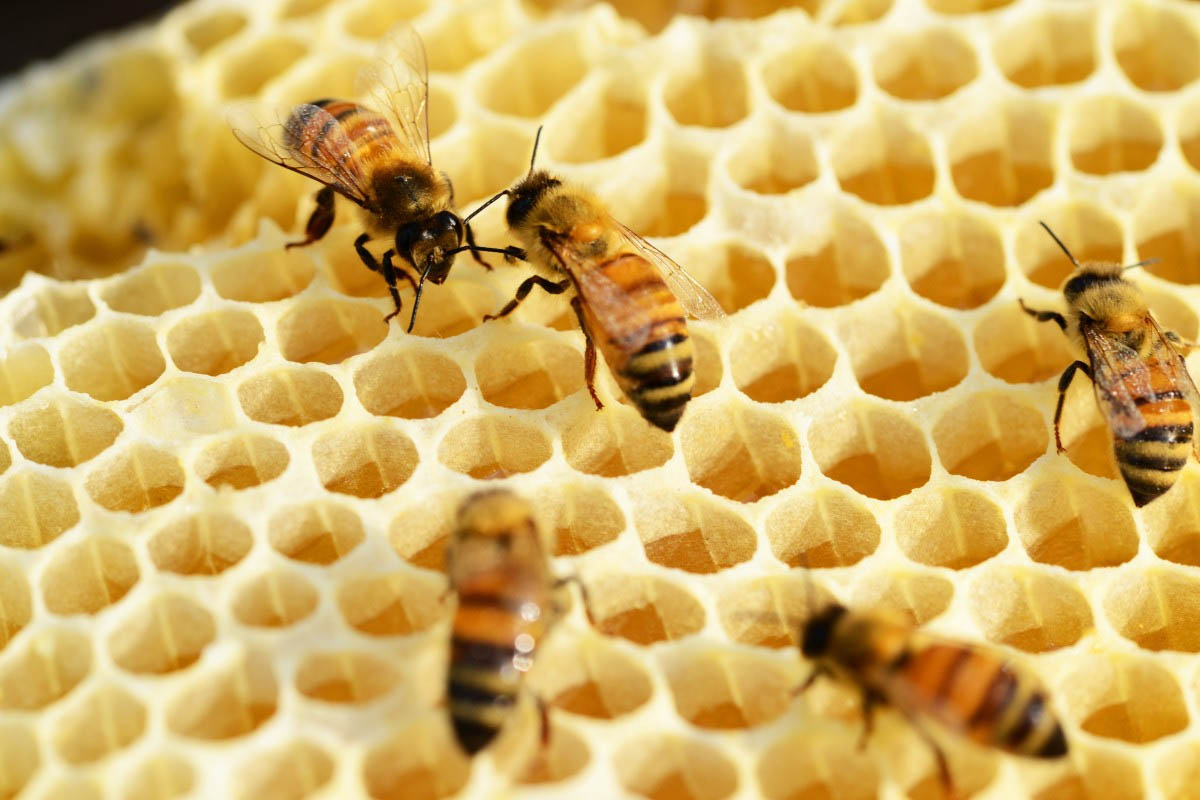 Who would have thought that blockchain is not only a cutting-edge tech, but also a place for fundraising for absolutely crazy ideas?

The funny thing is that many of the quirky ideas have actually gained traction, following, and trust amongst the retail investors. We’ve asked the members of several private initial coin offerings (ICO) investors communities what was the craziest pitch they’ve ever heard and picked the top five.

Crazy blockchain idea#1: Save the bees with Buzzcoin

It’s not a secret that bees are great; honey is all we need to say. But the bee population is constantly declining. And we wouldn’t be going into deeper details about it, but you can watch this short (and entertaining) video if you are curious about the subject.

So, there’s nothing weird about why a group of people passionate about the problem might like to combine their efforts to help. However, it’s not clear why it will require the blockchain implementation and a cryptocurrency.

The concept is the following:

The BUZZcoin team strives to create the global data network that gathers beehive health information by implementing blockchain technology into existing beehives.  They’ve come up with two technical solutions called “The BUZZcoin Hive Mind Device (BC-HMD)” and “Queen Middleware Masternode (BC-QMM)”. Both devices are supposed to be used by beekeepers to gather real-time beehive data in exchange for rewards paid in BUZZcoins.

At the moment of writing the project’s website claims that the devices are 90% complete and the lead testing is scheduled for the third quarter of 2018, which is almost over. So anyone excited about the project can still track the status via project’s Twitter.

It’s not obvious whether bees would appreciate the efforts and also not quite understand why anyone would need the BUZZcoins but the founders’ creativity deserves mentioning in our list.

Many people from the blockchain and tech industry love to use “making the world a better place” as a justification of the existence of any product. But HUMENA team took this motto literally and designed the concept of a revolutionary blockchain-based system for synchronous meditation, prayer, and entertainment to amplify human performance and promote mental and physical wellness.

According to the project’s whitepaper, HUMENA uses a precise time alignment to the milliseconds range among all participants, globally with the GPS signals, atomic clock (whatever that means), and a private blockchain. It uses a blend of mind enhancement methods including brainwave entrainment, attention drivers, attitude messages, and ambient signals to improve the mood. All enhancement methods are synergistic and proven to produce an exceptional user experience. As of January 2018, the HUMENA team was in discussion with major meditation clubs with more than two million users. If you’re interested in the idea, you can track the development progress at the project’s website.

Well, this project definitely didn’t work out in the way the founder was initially planning. But since the idea is so obscure we just had to find the place for it in our rating. So, meet the HealthyWorm (the project’s website is currently down, but you still can check this archived screenshot to see how it looked like previously).

HealthyWorm is based in Wisconsin and uses the highest quality goods to supply the superworms. Raised in an indoor, climate-controlled facility, those worms are the superior choice when it comes to pet health and fishing bait. The worm farmers claimed not to use any polycarbonates that are harmful to the pets. For anyone willing to support those operations the WORM coin was launched. It could be used to purchase those healthy worms.

Recently the project founder has pivoted to the cloud mining and fully rebranded his operations. You can track this magnificent alteration on the dedicated Bitcoin alk section. We hope all the worms are still safe though.

“Wirelesscoin will be one of the few cryptocurrencies with potential for real-world use, as against other coins which are all designed just to trade and make more Bitcoin and have not hope of ever being used for anything in real life.” – States the project description.

This coin is different because it’s planned to be used to fuel time travel on a “Bus Travelling Time Machine” – that’s a definite real use-case of a cryptocurrency!

Amongst the team members are Roberto AKA Transpotime21bus, the founder and the “Chief of Time”, Sherm77, “Minister of Research and Science Terminator of Impossibilities”,  Madmats, “Deputies of News and Forums Untrollable Warrior”, and many more.

The team goal is to hire several groups of theoretical physics students from local universities to help in drafting the time travel challenge and project framework and drive it forward. But before building an actual machine the company also had to invest in some facilities like garages, stores, material, Quantum Computers, etc.

After making the first prototype and testing its ability to send small objects into the future and the past, the testing will proceed on small animals and human volunteers. Once there is a proof of humans triumphantly being sent into the future and the past, the next step is to develop the time travel machine that would be able to carry at least 30 people together on a trip. And although the idea sounds like it really belongs to this list, it’s my personal favorite.

The project called ZenVow at the first glance is a bit similar to crazy blockchain idea#2, but the founders went much further, offering a sophisticated reward system for “breathing, meditation, and yoga practice using decentralized ledger blockchain technology”.

The intention behind the project is to get rid of the financial abuse created by the system that controls humans and making them do what they “must do“, to generate an income for survival.

If humans want to escape the stresses of financial abuse, the proposed solution requests is to drop labor that does not help them nor the planet. By dropping the non-serving labor they can start to commit to a new system that financially rewards activities like yoga or meditation. It works like that: after the user, complete breathing activity, meditation or yoga session, the application will verify the session using several metrics, including position data from the Inertial measurement unit,  biometric respiratory effort data from the ZenVow sensor, details included in the personal user account, etc.

When the user’s session is authenticated by the system it will be rewarded with ZenVow Coins. Those can be spent or exchanged for fiat or any other currency to buy goods and services. At some point, the team also intends to develop a ZenVow Meditation Resort in Portugal that will work as a proof of concept for the future ZenVow Meditation Resorts around the world. If the experiment will be successful more retreats will be built in several locations.  In those resorts, users can have access to biologic organic food, clean water, and shelter in exchange for ZenVow Coin or any equivalent value in other currencies. Do you feel it can be a great idea for a future Black Mirror’s episode script? We surely do.