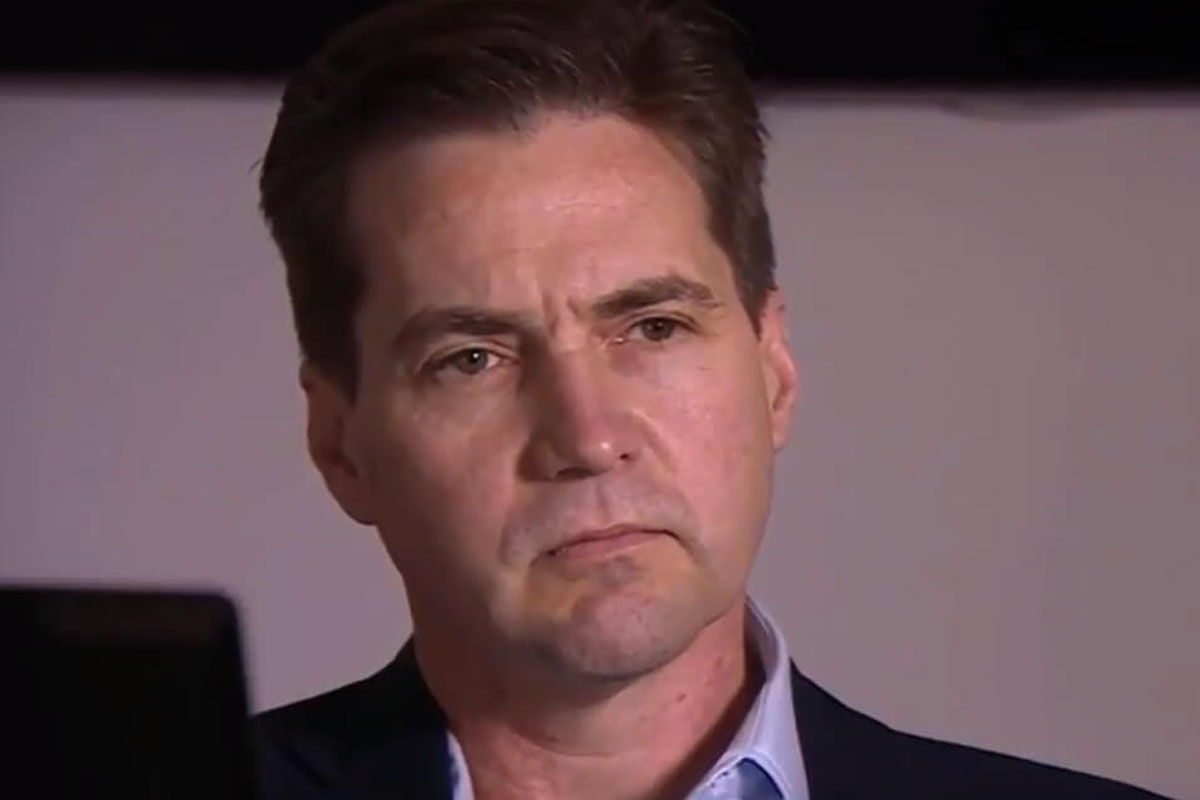 Speaking earlier this month at the Transform Africa Summit, which took place in Kigali, Rwanda, Wright addressed panelists while endorsing the country’s potential decision to open its borders. The controversial academic elected to spurn other presenters seeking to sell their IT solutions within the nation during his time on stage.

During his address, Wright erupted into monologue – delivering yet another firebrand speech, saying:

Continuing, the academic continued to say that “…No, I’m going to do things so that people can trade whether you like it or not. I don’t want an African currency, I want the world”.

Wright’s statements have attracted strong criticism on Twitter, where users have issued their own thoughts on the academic’s comments.

Wright’s tips to winning friends and influencing people:
1) Laugh at their poverty and say you have more than their whole country.
2) Tell them you don’t actually care what they want/ think.
3) Kindly let them know you’re gonna do what you want, resistance is futile.

The incident marks yet occasion in which Wright has found himself the subject of controversy.

The Australian academic is arguably most known for his claim to fame as Satoshi Nakamoto – the author behind the Bitcoin white paper.

Earlier this year, Wright found himself embroiled in a public spat with Vitalik Buterin – the co-creator of Ethereum. During an address at Deconomy, Buterin interrupted Wright to qurey as to why Wright, a ‘fraud’, should be allowed to speak on stage.

Wright, who now works as the chief scientist for nChain, also faces a lawsuit brought forward by Ira Kleiman on behalf of the estate of his brother, the late Dave Kleiman. Dave Kleiman has been similarly linked to Bitcoin’s origins and has also been thought to have been Satoshi Nakamoto.

At the heart of the lawsuit sits some 1.1 million BTC, which Ira Kleiman’s lawyers have valued for the purposes of the dispute at $10 billion USD. Court papers accuse Wright of orchestrating “a scheme against Dave’s estate to seize Dave’s bitcoins and his rights to certain intellectual property associated with the Bitcoin technology.”

Ira Kleiman’s attorneys describe that “…as part of this plan, Craig forged a series of contracts that purported to transfer Dave’s assets to Craig and/or companies controlled by him. Craig backdated these contracts and forged Dave’s signature on them”.

Craig Wright and Dave Kleiman reportedly worked together to furnish Bitcoin into existence; court documents allege the two men collaborated from March of 2008 to develop the Bitcoin network. Following its launch, the two later sent each other Bitcoin transactions which were recorded on the blockchain.

Kleiman later passed away in 2013 in mysterious circumstances, and has been attributed by Wright to have been involved in the creation of Bitcoin.

Wright has moved to dismiss the claim in a court filing on 16th April, reasoning that the claims of Ira Kleiman are invalid, lacking a solid foundation, and is an “attempted shakedown” which is prepared on “a thin soup of supposition, speculation, conflicting allegations, hearsay and innuendo.”