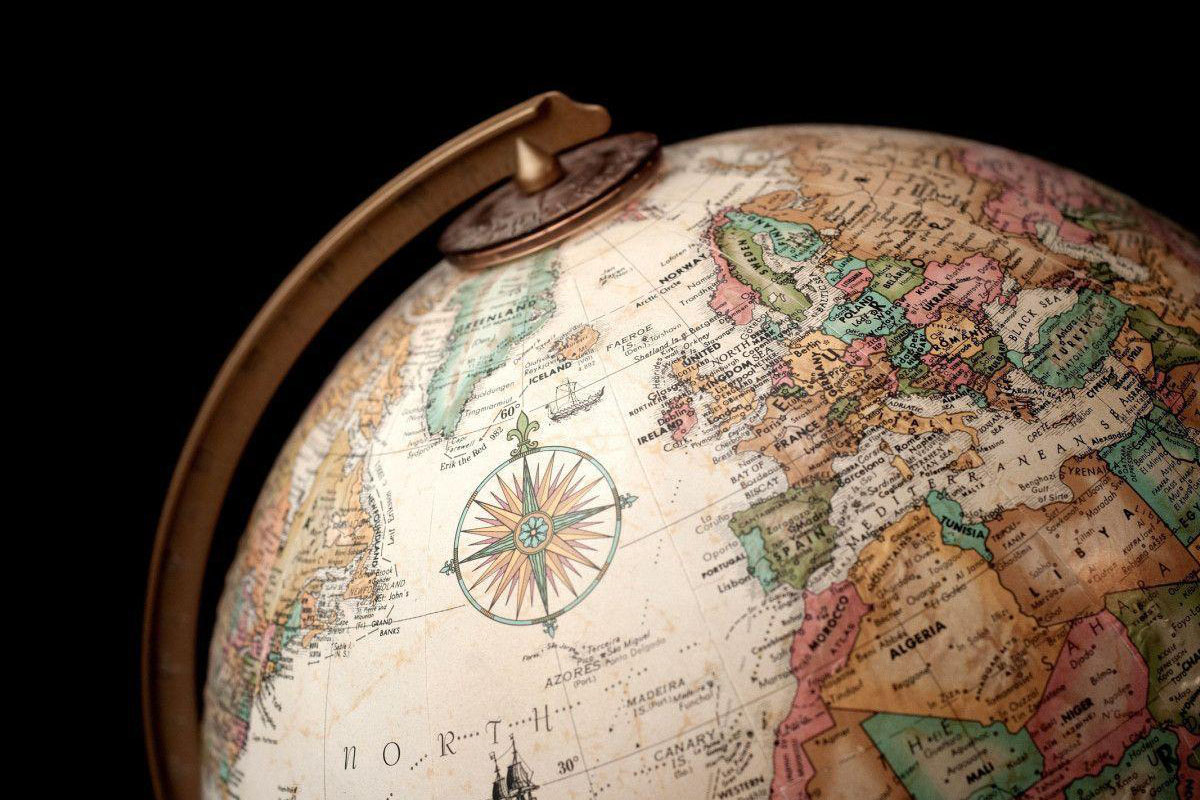 As one might already, Bitcoin is not only a hot topic in the market-place but also in political circles and the governments of countries are allowing, adopting and accepting blockchain-based currencies across the world. Well, some countries at least. Other governments are a lot less willing to accept the notion of a decentralized means of tender to enter the economy and have downright said no – in law – to cryptocurrencies

In this list, we are tackling the countries where Bitcoin is not “restricted” but is deemed absolutely unacceptable and officially illegal. We’ll be exploring five of the countries living in the red zones.

One can only imagine how disappointed the Morocco Trade and Development Services (MTDS) was when it announced that it would be allowing Bitcoin as a method of payment and then, just days later, the country’s Foreign Exchange Office (FEO) and central bank released a public announcement stating that any and all transactions made by virtual currencies would be fined.

20th November was that cruel day for the services company when Morroco’s FEO declared that punishment by penalties and fines “will apply to anyone engaging in transactions with foreign countries that do not go through authorized intermediaries or in foreign currencies not listed by Bank Al-Maghrib”.

The exchange office made sure that the nature of the concerns surrounding cryptocurrencies was clear in its statement, saying that the digital currencies work within a “hidden payment system that is not backed by any financial institution” adding that “the use of cryptocurrencies entails significant risks for their users”. The ‘protection’ seems to come as a worry that the cryptocurrencies could be tied to illegal activities, such as buying and selling drugs, weapons, and ransomware.

Unsurprisingly, the country’s ban was not met well by those invested and involved in blockchain and cryptocurrencies. One such individual is Bellaj Badr, the CTO of Mchain and a blockchain consultant in Marrakech who said that the authorities’ “decision comes as no surprise, [but he is] very disappointed by this ban which harms the country’s image in Africa and worldwide”.

If we look at Africa currently, there is very little recorded activity in terms of cryptocurrency and it is yet to be seen whether the bans in the northern states will affect the still-to-be-chartered blockchain territory or whether it will take the southern countries as a crypto-positive influence and allow virtual currencies as legal tender.

The government of this Southeast Asian country cracked down on the use of cryptocurrency late last year.

The new ruling kicked in officially on the first day of 2018 and not only does it block the use of cryptocurrencies, it states that “the act of issuing, providing and using illegal means of payment (including Bitcoin and other similar virtual currency) may be subject to prosecution.”

Months before the ban was actually implemented, there were local reports that there was already an impact on the country’s economy and local institutions were feeling the results of the ruling. Most recently affected by the verdict was the country’s biggest cryptocurrency exchange, Bitcoin.vn, which was seized by the government earlier this month for conducting the illicit business of virtual currency trading.

Not only is it impossible to use Bitcoin and other virtual cryptocurrencies as legal tender in Algeria, it’s also unlawful to own or possess them.

The ban on use and ownership of cryptocurrencies comes courtesy of Algeria’s 2018 Finance Bill which declares the stern standpoint authorities are taking on the matter.

Statements taken directly from the bill include any violation of the law “is punished in accordance with the laws and regulations in force.” The document labels Bitcoin as a “so-called virtual currency” which is used through the channel of the internet and defined the cryptocurrency “by the absence of physical support such as coins, banknotes, payments by check or bank cards.”

The bill explains that the country is hoping “to establish a stricter control over this kind of digital transactions” owing to the sort of illegal behavior that can stem from the unregulated tender, such as drug trafficking, tax evasion, and money laundering. From the bill, it seems the central bank is attributing the ban – similarly to that of Morroco’s central bank – as a means to dodge any complications that could befall the country owing to Bitcoin’s use for potentially illegal activities.

This Southeast Asian country is possibly one of the strictest countries when it comes to upholding its Bitcoin ban which was instated at the end of last year.

Not only does it outlaw both the use and possession of Bitcoin, but it also actively pursues those who trade in the banned blockchain-based currencies. The Bangladesh Financial Intelligence Unit (BFIU) has said to local reporters that centralized institutes such as banks and other “financial organizations of the country have been ordered to maintain a strict vigil on cryptocurrency trading ” adding that there “is no way to purchase these currencies legally through banking channels. Cybercrime investigators are working on the matter.”

The country’s bulldog o watch is not only in the form of the intelligence unity, but the country’s Bangladesh Telecommunication Regulatory Commission (BTRC) is also on board the hunt for traders and is assisting in the vigil against any Bitcoin users.

Even despite the severe laws, Bangladesh still sees cases of Bitcoin usage with traders who are willing to risk the backlash of the fuzz. It seems that where there is a will for a token, there is a way.

Surrounded by a sea of neutral countries with Brazil (who is blissfully on board Bitcoin) as their neighbor, Bolivia along with Ecuador are the only governments on the South American continent who hold a “no Bitcoin” mentality. The ban was implemented into Bolivian law in 2014 in order, according to the official policy, to protect the country’s national currency and to safeguard its citizens from using uncontrolled tender which could end up losing them money.

When the ban was put into effect, the Bolivian central bank stated, under no uncertain terms that:

“It is illegal to use any kind of currency that is not issued and controlled by a government or an authorized entity.”

At the time, the Argentian economy was leading and figureheads in the community such as Sebastian Serrano lamented the fact that the ban is in a country where the economy is so poor and startups would gain a massive benefit from a decentralized currency. Serrano stated that the news of the bam “is very sad, especially considering it is one of the poorest countries in Latin America” adding that he hopes that “Bolivia will revert its decision in the future as Bitcoin continues to prosper in the rest of the world.”

Such a hope is yet to be achieved and four years down the line the Bolivian ban holds up and cryptocurrency is held down.

Read: Token with a pinch of salt: Exploring the weirdest coins on the market

As a South American feature, we look to the one other country where Bitcoin is illegal.