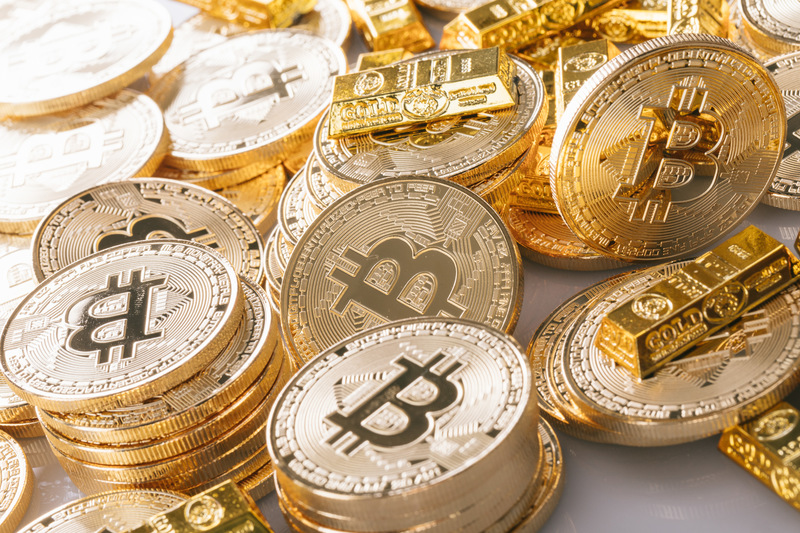 Despite the impressive return on investment that Bitcoin has been boasting since its launch, there are still critics who are surprised Tesla has invested its shares into cryptocurrency

In conversation with Financial Times, Jerry Klein, managing director at Treasury Partners offered that he sees no use case in corporate cash going towards the cryptocurrency market. In the same report, financial Times noted that Campbell Harvey of Duke University slated Tesla’s Bitcoin purchase as a risky endeavour which won’t resolve any market uncertainties as it won’t hedge against fiat.

Other criticisms from analysts and field experts say that Tesla acquiring Bitcoin could put a strain on the safety of shareholders given the volatility and rollercoaster price of the cryptocurrency market. Pointing to previous crashes following bull rallies, the critics see this move as a risky one not just for Musk but for those holding stocks across the board.

It’s worthwhile noting that while Bitcoin has inherently been volatile and the market has faced crashes, there has recovery after each time the price sinks. A year ago, Bitcoin was about to face a massive dip in price heading into a period of financial uncertainty as the global pandemic shut industries down. However, as it stands currently, the Bitcoin price is sitting around the highest it has ever.

Tesla’s move to acquiring Bitcoin also follows in the footsteps of other institutions who have been investing in the cryptocurrency market. Notable, Grayscale started acquiring Bitcoin and has been exponentially increasing how much it has been storing. MicroStrategy is also worth noting, holding $1.1 billion USD worth of Bitcoin in the past six months and making a 200% increase on this purchase.

Michael Saylor of MicroStrategy CEO suggested to Musk in a tweet recently and followed the news of Tesla’s purchase with congratulations.

Congratulations & thank you to @elonmusk & @Tesla on adding #Bitcoin to their balance sheet. The entire world will benefit from this leadership.https://t.co/FVTepBqAI2