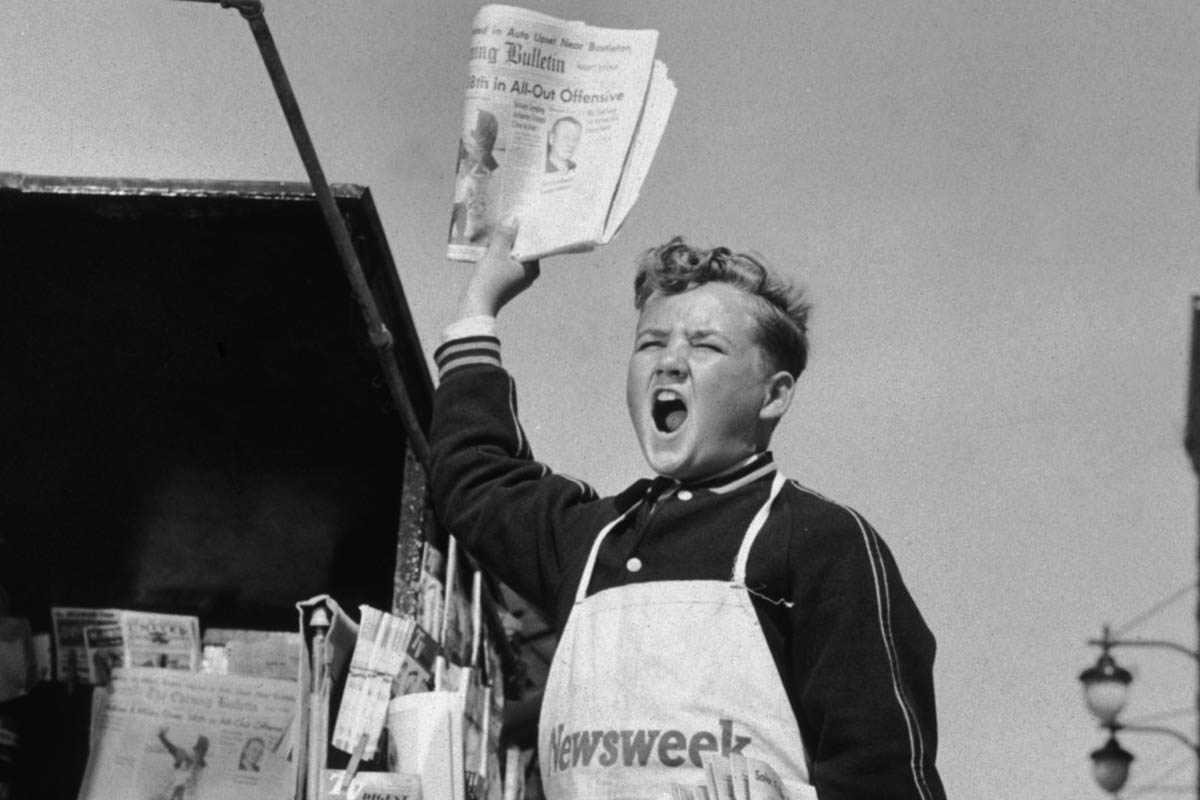 It’s the mantra I’ve heard repeated more than any other since I started following crypto social media, and it’s perhaps the most accurate.

Hyped news events are practically a currency all their own in cryptocurrency and can have devastating results for those left holding bags when something new is announced. Look no further than yesterday, when a planned announcement for $ENG turned into little more than a demonstration at Consensus in New York – which promptly turned into a 15 percent drop in price.

But that was a minor tremor compared to the Earth-shaking drop that $OCN experienced last weekend.  When the fairly young coin announced details of a 1:1 airdrop, the price promptly dropped 40 percent in what seemed like minutes and has been slowly falling ever since: 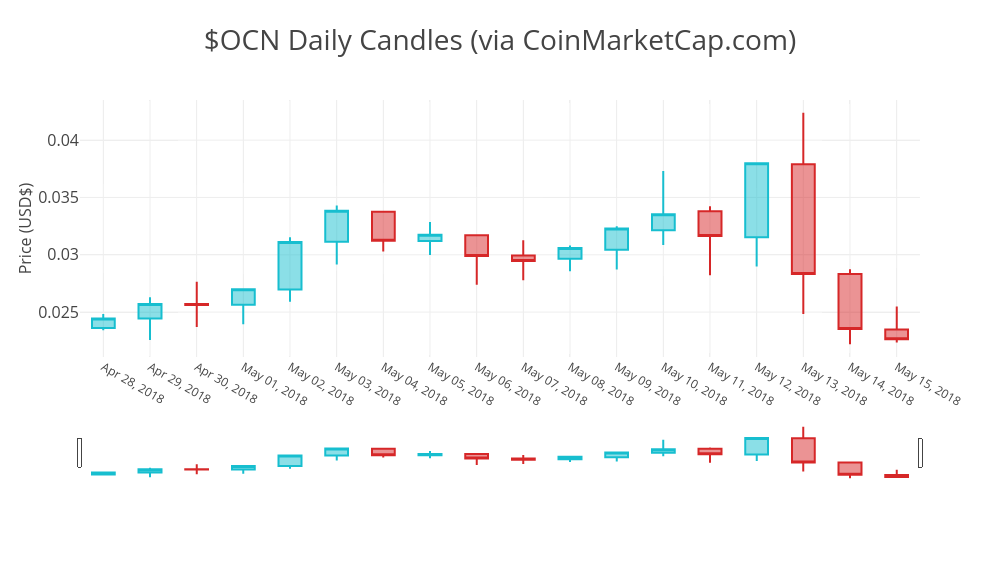 To be clear, this is not a comparison of the two projects merits, technological prowess, whatever. It’s simply a look at what happened to how 40 prominent crypto influencers and traders I track felt about $XVG and $OCN before and after their respective news-related free falls.

I’ve collected data on more than 300 coins over the last three months, tracking sentiment on more than 10,000 social media mentions of specific coins. $XVG and $OCN are both in the top five in terms of volume during that span.

Both also had hugely hyped news events that many argue were marketed misleadingly, and led to massive drops in price. 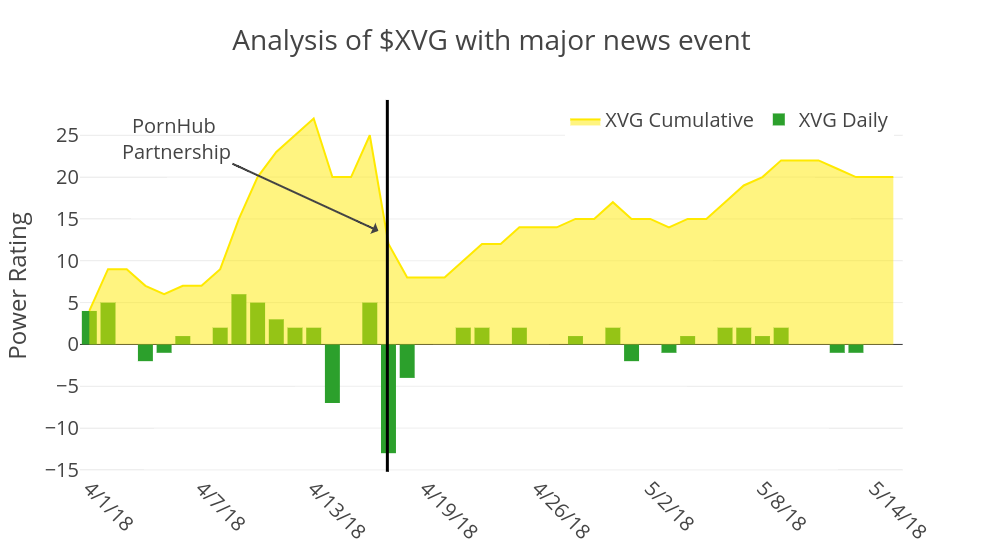 Man, did $XVG take a beating. After losing about 75 percent of its positive sentiment in just a few days, it slowly recovered, but it has taken a month to start approaching levels it saw back in early April.

Its price has not recovered, falling to about $0.05 USD as of last night. Volume remains down, as does the market cap. But the sentiment divergence suggests it may finally be in line for an upturn.

Clearly, though, these type of massive drops can have lasting impacts.

So what has happened to $OCN since the weekend? It’s early, but there’s reason for HODLers to be encouraged: 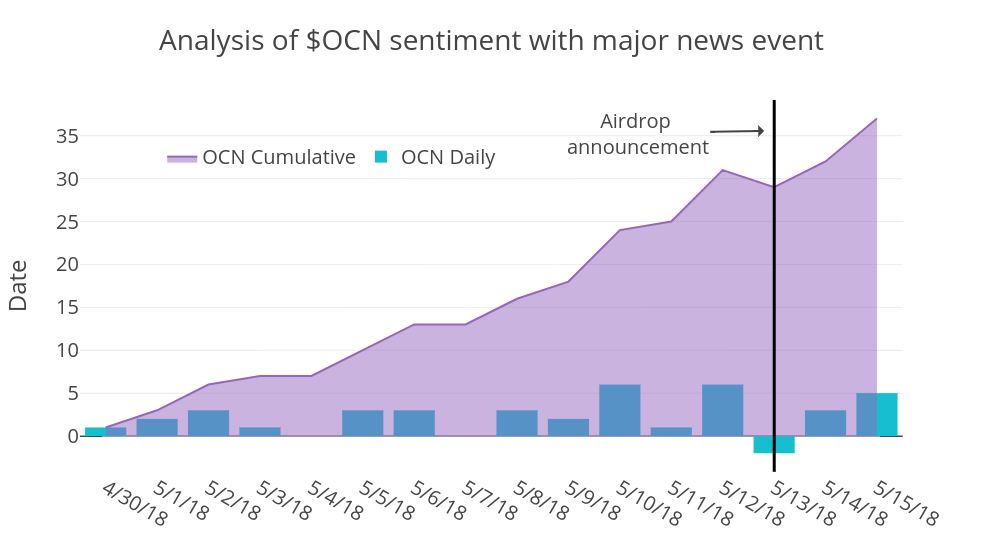 In fact, after a one-day drop, sentiment not only went back up, but it has already surpassed levels from the day before the announcement, typically the height of positive sentiment when the hype train is in full swing.

So what can we take from this? A few things. First, it appears that, despite the price drop, $OCN still maintains abundant influencer support, which could mean a swifter recovery.  In the long run, this could be a blip on the radar.

Still, $XVG’s struggles show that a major price drop can have lasting impacts. If $OCN doesn’t recover in the coming weeks as their airdrop plans unfold, sentiment could erode and it could be in for a prolonged period of dormancy while attention turns elsewhere.

Since mid-March, I’ve been scraping the social media accounts of 40 prominent crypto influencers and traders. I pull out any time they mention a specific currency or token, log whether they mention it in a positive or negative light and compile it in a database. Each week, I take a slice of that data and perform an analysis showing how different coins are performing, in hopes of pulling a signal out of what is a frenetic, noisy universe.