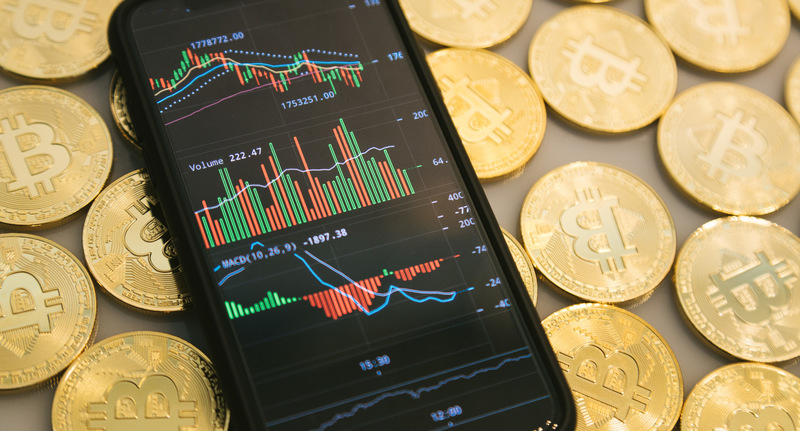 CoinMarketCap, leading cryptocurrency aggregator, has implemented new metrics in order to reduce the amount of fake volume data recorded on its platform. These changes, in addition to new recent ones, come as a result of suspicious volumes reported by exchanges

The platform responded to this by introducing a “Confidence” metric, which flags suspicious activity in reported data. Through the use of machine-learning algorithms and automated systems, the platform will analyse and investigate data that comes in to determine whether exchanges are offering true data or whether the volumes are inflated.

CoinMarketCap announced the changes after requesting feedback from users of the platform, offering:

“We will be rolling out new metrics and improvements across multiple phases. This way, we can monitor how well each iteration addresses our users’ concerns, and adapt more optimally for the next iteration.”

In the future, the platform will make use of an algorithm which will look at the exchange’s Liquidity Score, Web Traffic Factor, and volume of pairings. CoinMarketCap allegedly intends to introduce this feature as the default filter for rankings on the platform.

Previous changes, made on 14th May, occurred on the platform have been critiqued for favouring new parent company Binance. The new “web traffic factor” feature has been included as a new default metric which places Binance as the leading cryptocurrency exchange. This criteria analyses data including how users behave on cryptocurrency exchanges, investigating page views, site time spend, unique visitors on the site, bounce rate.

At the time, CoinMarketCap responded to the accusations, suggesting an explanation for the new metric:

“With crypto being a retail-driven market, for an exchange to have high volumes, it needs to have a large number of retail traders (i.e. buyers and sellers). Instead of asking exchanges to submit their user numbers, a good intermediate proxy will be web traffic. As such, we have designed the Web Traffic Factor in this iteration.”