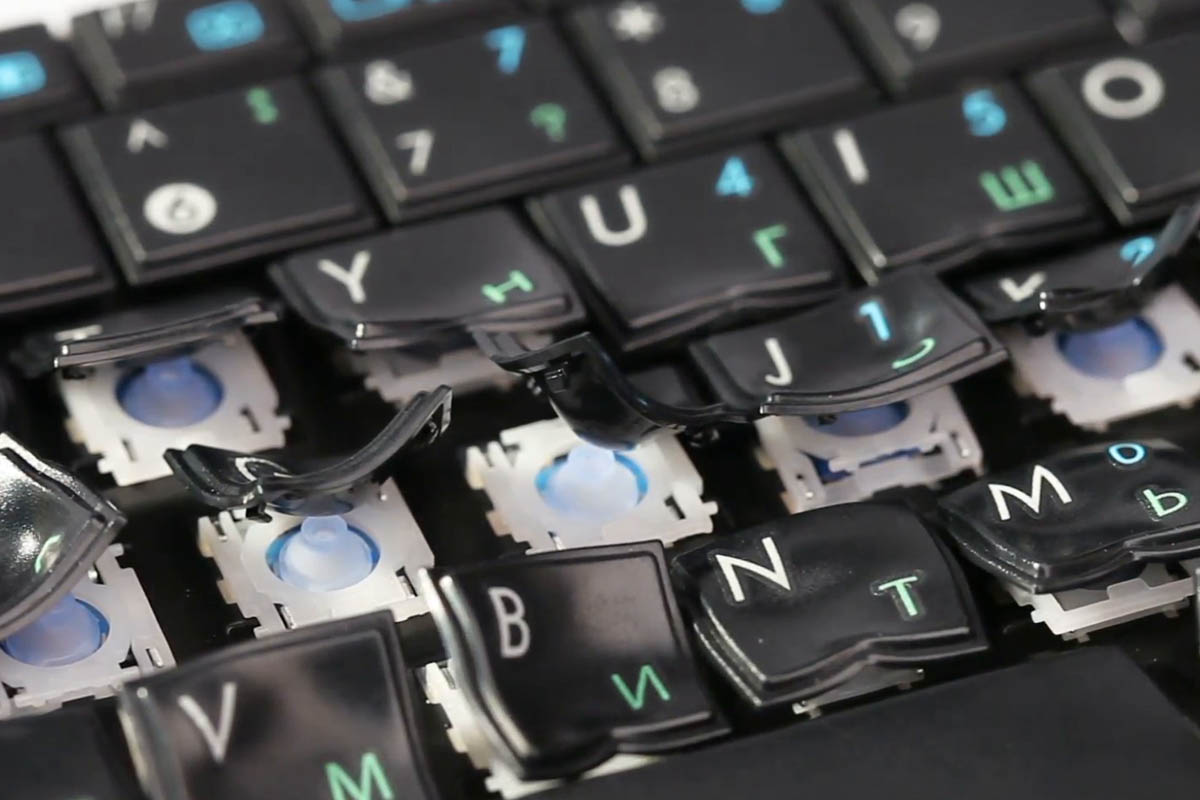 Cryptocurrency data distributor CoinMarketCap has announced that it will be revising its metric for coin and exchange price listing.

Bitcoin heading up the list, as well as listing the adjusted and reported trading volumes from cryptocurrency exchanges

The announcement from CoinMarketCap comes following a report released by Bitwise, a cryptocurrency index fund service provider, who looked into the volume statistics and stated that the data collated by CoinMarketCap is false. The research into CoinMarketCap sits under a heading entitled “This Data Is Widely Reported … And Extremely Wrong” and explains how the data largely includes fake trading volume which results in a fundamentally skewed version of the true nature of the cryptocurrency market. This data directly affects the perceptions – and therefore actions – of investors and traders. According to Bitwise, a whopping 95% of the data is incorrect and that the true market is more regulated, orderly and smaller in comparison.

Five days following the release of the report, CoinMarketCap announced on Twitter that there would be additional metrics to offer “a fuller picture” of the market on the site:

We are listening to all our users’ feedback, and we are working hard to add a suite of new metrics so users can get a fuller picture of exchanges and crypto on the site. What are some new metrics you would like to see? Share with us. 🙂 https://t.co/ZgEs80lH1S

Carylyne Chan, the head of marketing for CoinMarketCap, spoke with Bloomberg on the matter, saying that there would be several changes to the site’s methodology. Chan suggested that there are “plans to include liquidity measures, hot and cold wallet balances and traffic data for listed exchanges”. She said”

“We want to state that our philosophy is to provide as much information as possible to our users, so that they can form their own conclusions and interpretations –- and not introduce our own bias into that mix.”