CoinInsider Cartoon: We should call them Initial Con Offerings 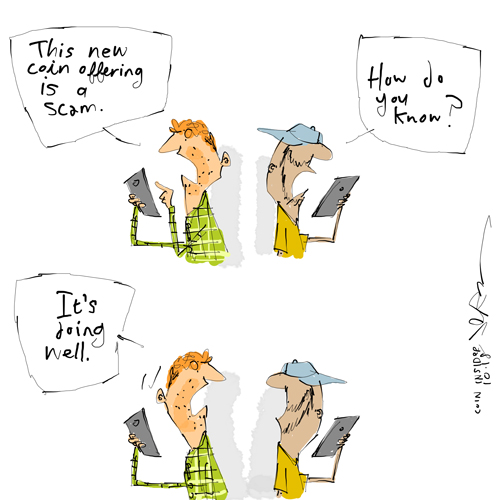 According to Doctor Nouriel Roubini,