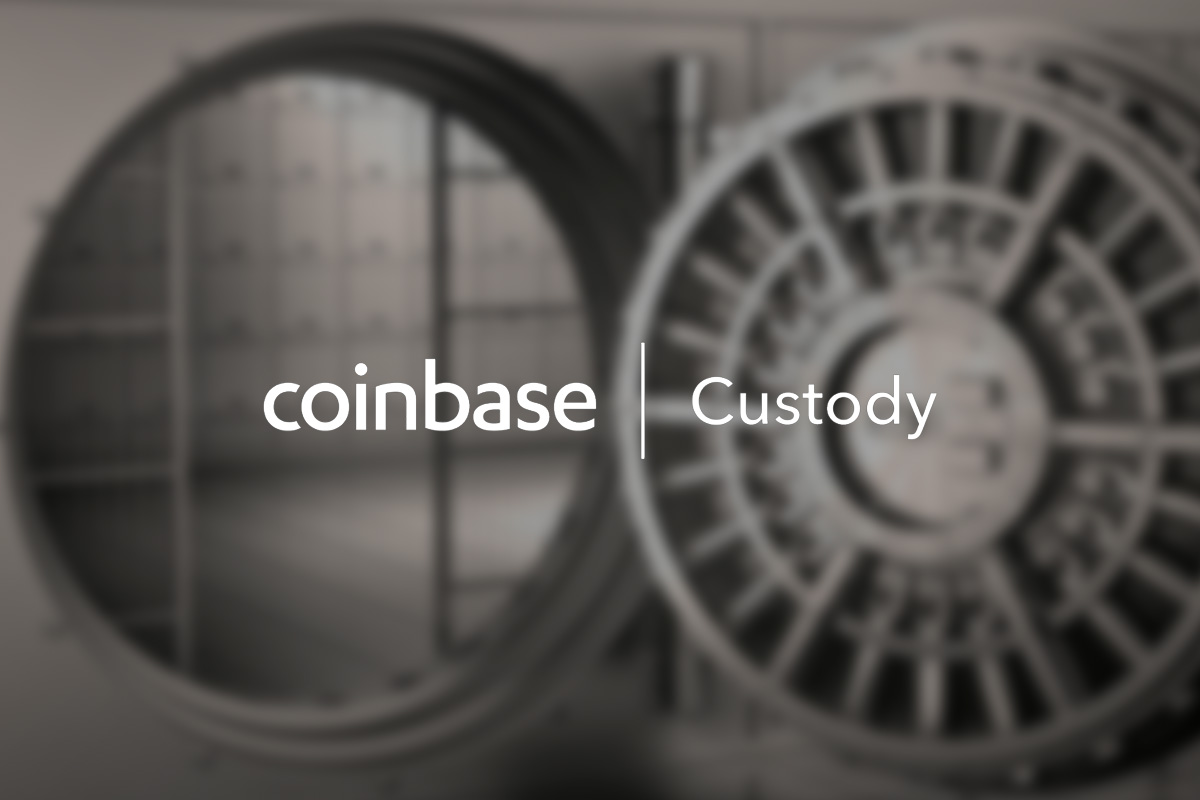 Coinbase Custody has acquired Xapo’s institutional business, growing the company to see over $7 billion in assets under custody (AUC).

Coinbase announced the news in a post, claiming that this new acquisition is now the “the most popular and trusted choice for institutions to store cryptocurrency “

1/ Today, Coinbase Custody has completed an acquisition of Xapo’s institutional businesses. With over $7 billion in assets, we’re now the most popular place for institutions to store cryptocurrency. Read more here https://t.co/bL3oj1Pyfl

According to a graphic showing the company’s growth, this new acquisition stands as part of a major peak that the company has seen recently. 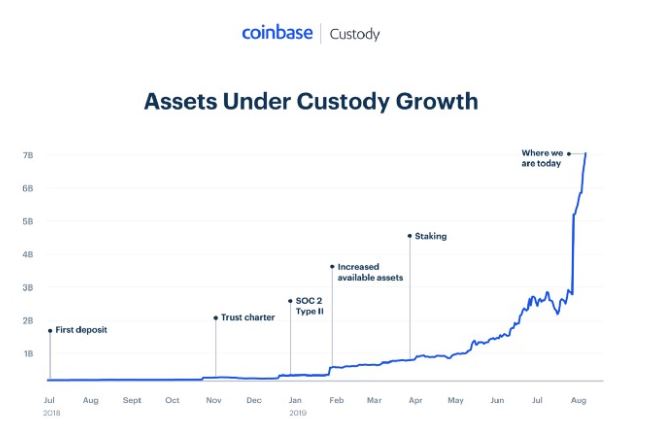 According to the announcement, Coinbase Custody now stores on behalf of more than 120 clients in 14 different countries.

The announcement also declared that through Xapo, which is a major cryptocurrency wallet service provider, and its institutional businesses, Coinbase will be able to offer exchange and storage services:

“Through the acquisition of Xapo’s institutional businesses, we’re now proud to act not only as the gateway for millions of people to cryptocurrency, but also as the world’s largest and most trusted steward of digital assets. Xapo has been a tremendous flagbearer for Bitcoin and the economic equality it can offer to billions across the globe.”