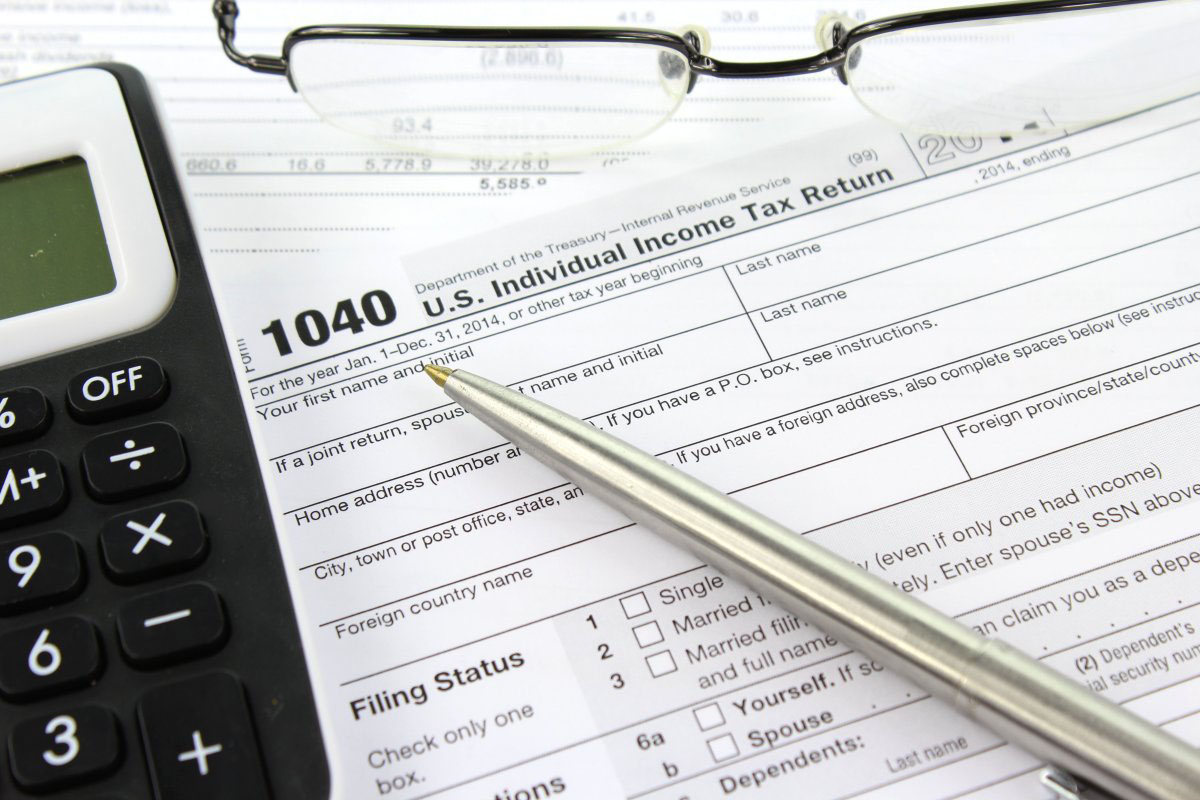 Shortly handing over the information of some 13,000 customers to the United States Internal Revenue Service (IRS), cryptocurrency platform Coinbase has now unveiled a new series of tax tools designed to keep its users abreast of local tax requirements.

Taking to an official blog post, Coinbase elaborated that its new array of tools can be used to generate capital gains and losses reports on its platform – a move which leverages a first-in-first-out (FIFO) accounting method.

The firm warned customers that the tool should be used as an exclusive means to file tax reports – elaborating that “this tool provides a preliminary gain/loss calculation to assist our customers, but should not be used as official tax documentation without validating the results with your tax professional”.

Naturally, Coinbase’s tax tools are aimed exclusively at consumers who have bought and sold cryptocurrencies on the platform, and does not offer a solution for users who have purchased digital assets on other services nor for participants of Initial Coin Offerings (ICOs).

The platform has further warned that users who have received assets from a non-Coinbase wallet or other exchange stored digital assets on another storage device (such as a hardware wallet), or have previously used an accounting method besides FIFO to determine their capital gains or losses should avoid using its tools to generate a report.

The unveiling of new tax tools comes shortly after Coinbase reminded its users that they are still liable for taxation on capital gains in early January. Taxation on cryptocurrencies in the United States remains an ambiguous topic, given that the IRS has previously announced its view that it would treat cryptocurrencies as taxable property.

Specifically, Coinbase’s compliance with tax guidelines – and the offer of tax-calculating tools to its consumers – might well be informed by the firm’s decision to proceed ahead with its own passively-managed cryptocurrency index fund.

What are your thoughts? If more cryptocurrency-related taxation tools where available online, would you use them? Be sure to let us know your opinion on Twitter – join the conversation @coininsidercom!