Coinbase adds support for the withdrawal of Bitcoin forks 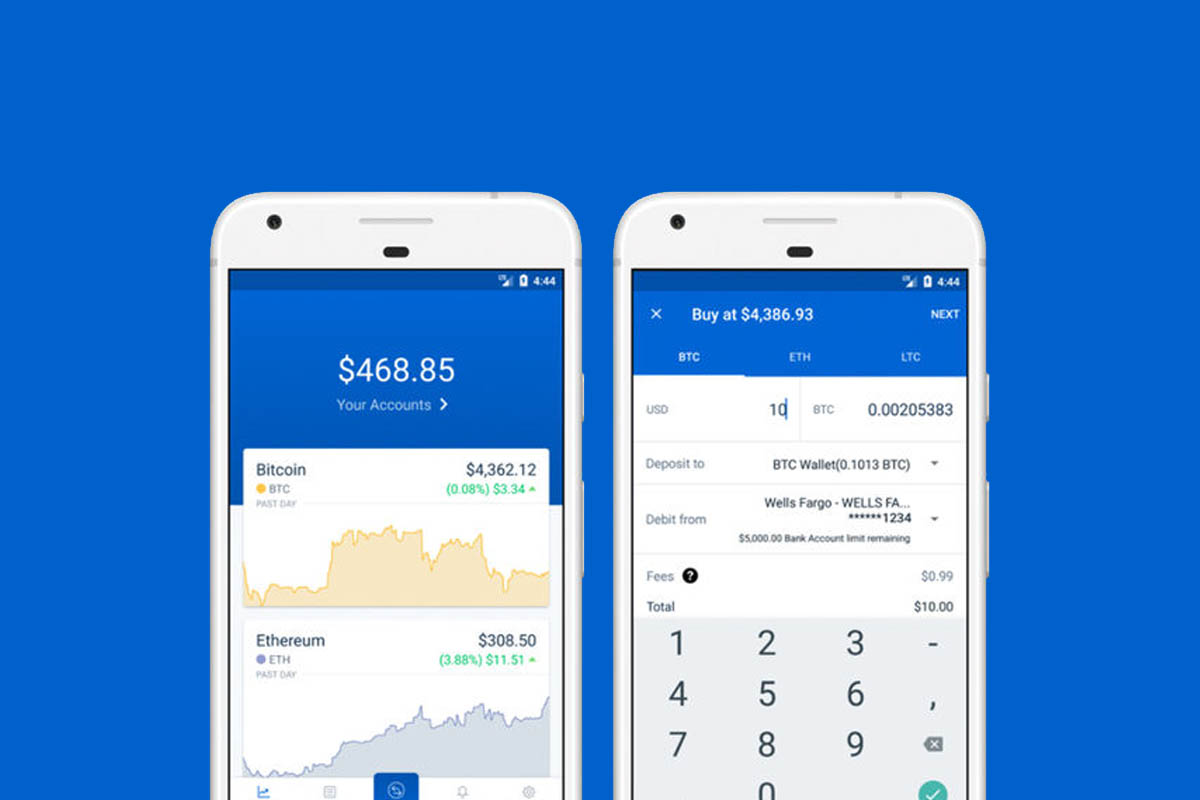 In a surprising move, it was announced that Coinbase’s exchange intends to support the withdrawal of Bitcoin forks across their product platform in upcoming months.

The platform has said that they’re excited about this change which will hopefully enable its users with the function to withdraw Bitcoin fork-based assets with ease. The notification is “both internally and to the public as consistent with our process for adding new assets” but the company has made it clear that support for any specific assets is not going to be announced at this time.

Any decisions regarding which specific assets the exchange are looking to back are not made lightly, and they have said that they will study the “technical, operational, and legal considerations” in order to make the most informed conclusion. The exchange also promised that they “will always state on our website which particular assets are supported.”

The particular ramifications this change might have on the current products has been detailed according to each one.

GDAX, Coinbase’s Global Digital Assets Exchange, will be looking to “build infrastructure to support withdrawal of Bitcoin Forks for assets stored on [the platform] at the time of the fork”. It is noted that any support for a fork does not automatically make the asset tradable and that trading will be independently evaluated using the Digital Asset Framework.

While Coinbase Custody is also aiming to build the groundwork to support future Bitcoin forks, it is noted that is more likely to support the forked assets than GDAX or Coinbase – which will hold the infrastructure and will list forked assets after they are listed on GDAX – for the foreseeable future.

The Coinbase Index Fund will be adding any withdrawal-only forked assets listed on GDAX on a market capitalization weighted basis and Coinbase Commerce will have no control of assets as it is up to the users to control and manage their own private keys on the platform.

Bitcoin forks, whether popular or not, have been receiving attention recently and this change to such a prominent exchange is undoubtedly one for the books.