Coinbase offers to reimburse losses after the Ethereum crash 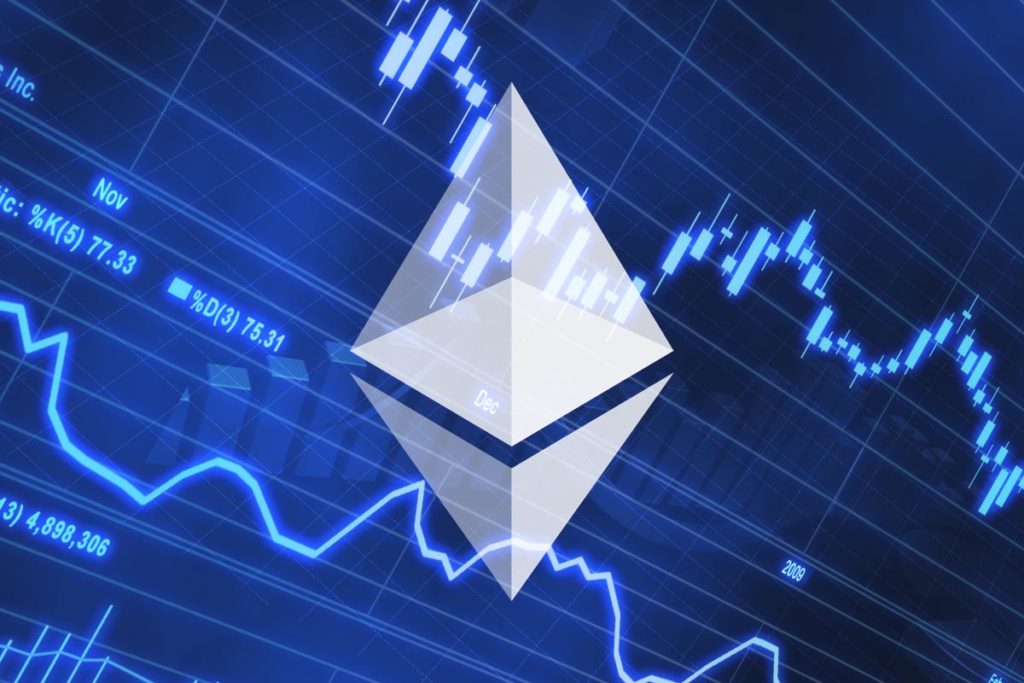 Coinbase has made the surprising move to reimburse losses incurred by traders during the Ethereum flash crash, which saw the price of ETH drop to $0.10 USD.

Millionaires were lost and made in the blink of an eye thanks to an enormous flash crash in the Ethereum market earlier last week, in which the price of ETH dropped from $320 USD down to $0.10 USD in a matter of seconds on GDAX.

TechCrunch reports that the flash crash was caused by a trader placing a multi-million dollar sell order at market price, meaning that the cryptocurrency could change hands at whatever price bidders were presently offering, regardless of its difference from the present price of ETH.

The order caused ETH prices to drop by some 30% to $224 USD, which correspondingly caused some 800 stop-loss orders and margin liquidations that forced the price of the cryptocurrency to plummet to $0.10 USD.

TechCrunch notes that GDAX typically reminds users who initiate a large sell order that their effort will cause slippage in the market, leaving the presumption that the trader who filed the order didn’t know or care for the effect of their actions.

In the wake of the crash, GDAX announced that it will use company funds to reimburse traders who suffered losses as a result of a margin call or stop loss order executed, offering that:

“We will establish a process to credit customer accounts which experienced a margin call or stop loss order executed on the GDAX ETH-USD order book as a direct result of the rapid price movement at 12.30pm PT on June 21, 2017. This process will allow affected customers to restore the value of their ETH-USD account to the equivalent value of their ETH-USD account at the moment prior to the rapid price movement.”

GDAX has further confirmed that it will not be reverse any trades – meaning that anyone who purchased ETH at the price of $0.10 USD will have that purchase honoured.

What are your thoughts? Were you affected by the Ethereum flash crash? Be sure to let us know your opinion in the comments below!