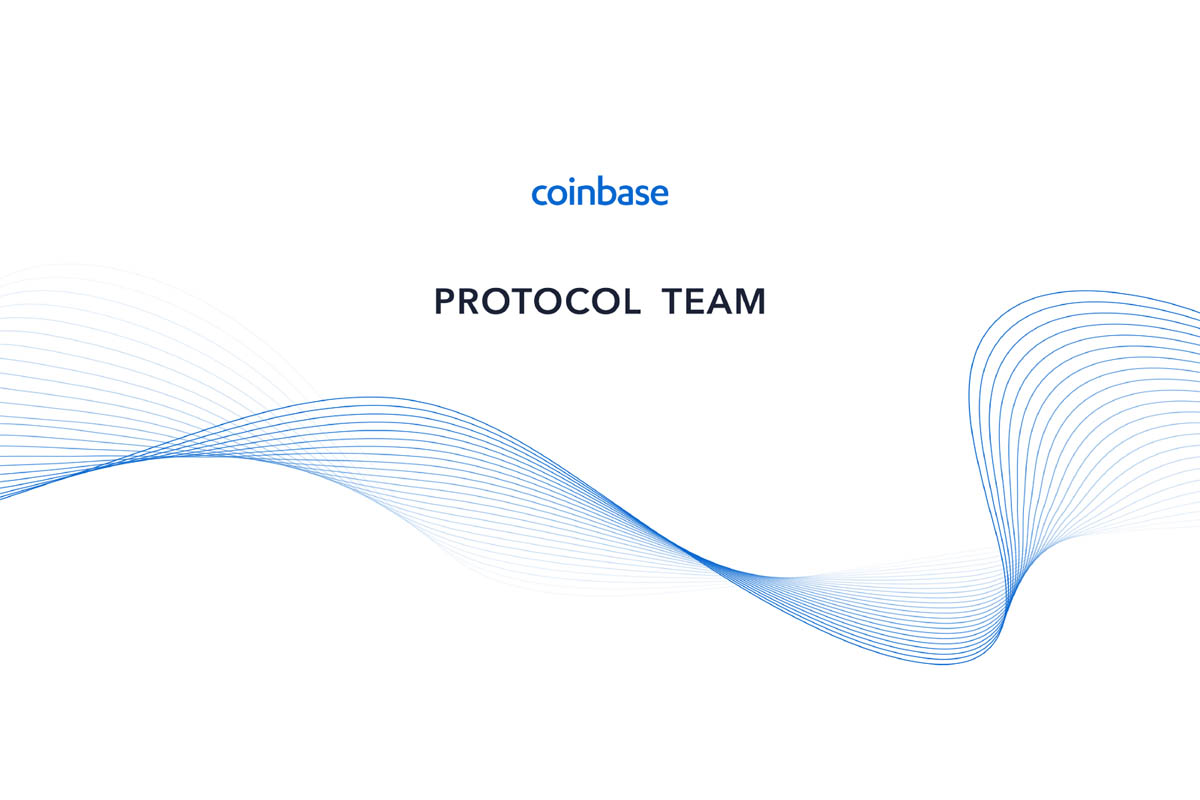 While US-based cryptocurrency exchange Coinbase has recently chartered the news following the release of its new passively-managed cryptocurrency index fund as well as its taxation tools, today the company is eyeing a new – and slightly more technical – venture in the form of its Protocol Team.

As its name might imply, the Coinbase Protocol Team will move to contribute to new blockchain technologies, with the view of tackling open-source projects such as cryptography, permissionless consensus, and decentralized computation.

In an official blog post, Srinivasan elaborated that the Protocol Team would collaborate with other development teams active across the wider cryptocurrency industry; noting that the team’s mission will be to “contribute to community-led projects which will move our industry forward”.

Speaking more broadly, Srinivasan explained that the Protocol Team would expand upon Coinbase’s other endeavors – writing that ” Cryptocurrencies and decentralized protocols will underpin an open financial system that brings greater equality of opportunity to the world. We at Coinbase have been hard at work connecting people to these networks by building secure, easy to use products. But there is a long way to go, and building an open financial system isn’t something we can do alone.”

The US-based company will likely seek to leapfrog the innovations of other leading firms; American Express has notably filed several of its own patents detailing use cases for blockchain technology, while China’s state-backed People’s Bank had similarly filed new intellectual property documents as well.