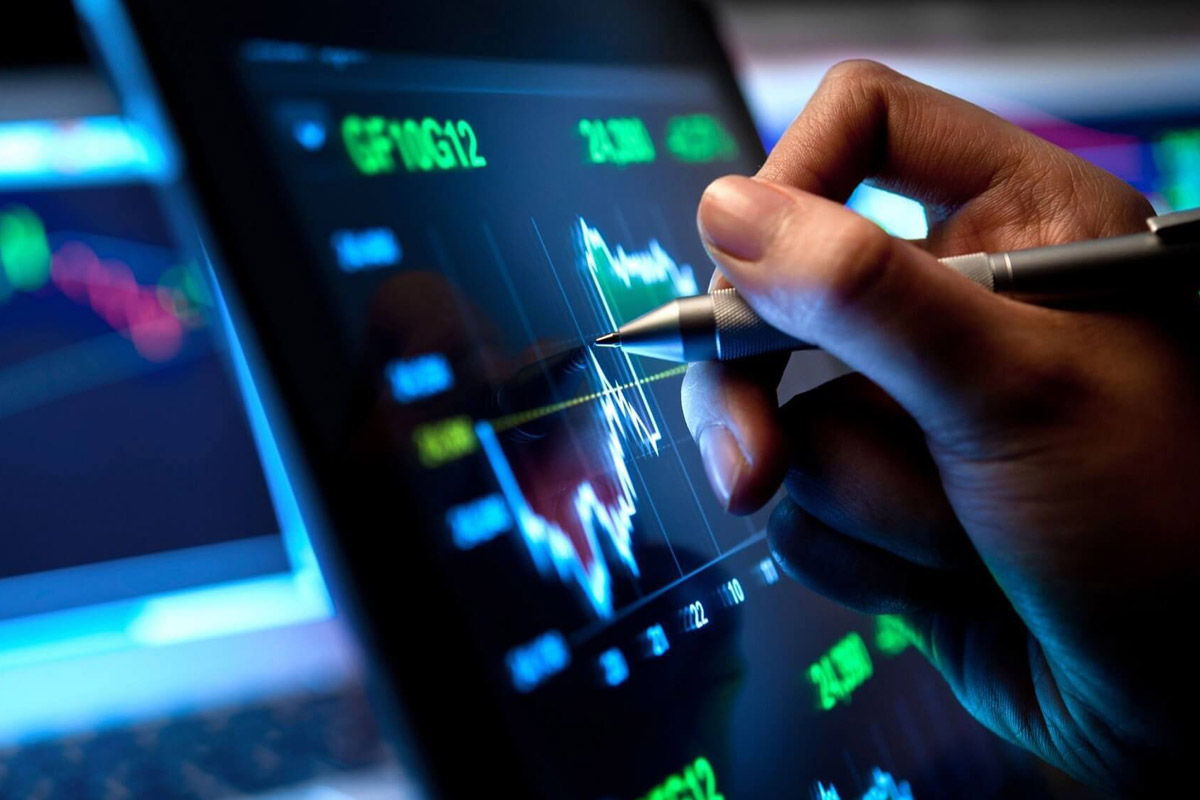 While the cryptocurrency industry struggles to keep up with declining values with Bitcoin falling almost 70% from its record high, cryptocurrency exchange Coinbase has plans to expand its operations into several European countries.

Coinbase has recently laid off a significant portion of its staff, while residing job offers to maintain stability during the crypto winter. However, despite the staff reduction, the exchange’s vice president Nana Murugesan has announced plans to register the company in Italy, Spain, France and the Netherlands to expand into the European region more aggressively. As it stands, Coinbase already has a presence in Switzerland, a country known for its cryptocurrency and blockchain friendliness. The Swiss arm of Coinbase has already started to hire people in the country. It is also already licensed to trade cryptocurrencies and blockchain-based assets in Germany, Ireland and the United Kingdom.

In an interview in London, the Vice President offered that the company is open to acquisitions in the European region in its efforts to expand in the space. He said this is especially the case as the market struggles with crypto prices dropping across the industry. As it stands, the current bear run has slashed almost $2 trillion USD from the overall cryptocurrency market – taking smaller companies down to a point of insolvency. Now seems like the best time to expand into countries through acquisition, according to the company, as companies in the industry are struggling with cash shortages and possible bankruptcy. According to Murugesan:

“In all these markets our intention is to have retail and institutional products. It’s almost like an existential priority for us to make sure that we are able to realize our mission by accelerating our expansion efforts.”

Coinbase is the most popular trading exchange in the United States, most well-known and has the largest trading volume. However, there are other crypto exchanges across the globe that might stand in the way of easy expansion. Binance, for example, might be eating into Coinbase’s user-base with its zero-fee trading on Bitcoin exchanges. Other exchanges like FTX are also working hard to expand across the globe. Binance recently got a licence to trade in France and Italy and is also looking to span its offerings across European countries. FTX recently gained a license to trade in the Middle East and is working to increase its services in nearby regions .