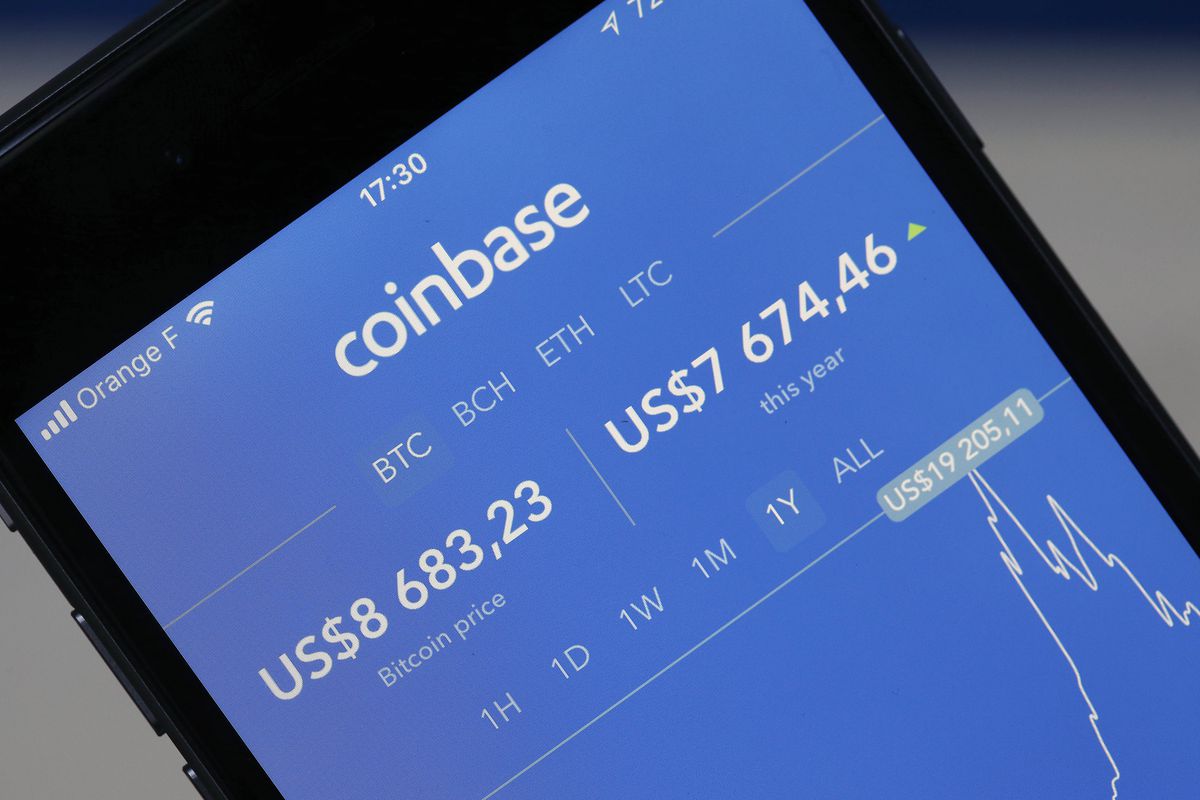 The new tokens are Cardano, the privacy coin Zcash, the open-sourced Stellar Lumens, the advertising-focused BAT, and 0x.

The exchange has not confirmed adding the tokens to the platform yet, and this is an announcement regarding exploration. Regarding this, Coinbase stated that is “an effort to be as open and transparent as possible, [they are] announcing that [their] teams are exploring the feasibility of supporting these assets”, adding that this is “consistent with [their] process for adding new assets. “

The exchange noted that each of the assets – which is interesting to note excludes Ripple’s XRP – are worth investigating for several reasons.

Cardano picked up Coinbase’s attention because it has “taken a different technical direction from other blockchains on several axes, like its Ouroboros proof-of-stake algorithm, its use of Haskell, and its focus on formal verification”.

Coinbase stated that the Zcash protocol, which has been live since 2016 has a development team which “has published technical improvements that may reduce the memory consumption associated with transaction privacy by 98%”.

The exchange found the stars in Stellar because its “consensus protocol is different from proof-of-work in that it allows and requires individual nodes to choose the set of other nodes they trust as a group (a “quorum slice”) to give them accurate information about the state of the Stellar network”.

Basic Attention Token gained attention because of its unusual aim, which “is to allow advertisers to pay for user attention when they view ads via Brave” (a web browser) and that “it can potentially be used as a general digital currency for Brave user interactions with arbitrary websites”.

Finally, 0x is notable because “several dozen independent projects have been built with the 0x technology, including relays and decentralized exchanges with tens of millions of dollars in collective transaction volume to date”.

Talk of coins beings added to Coinbase’s platform often holds a major influence on the individual cryptocurrency’s prices, and this is certainly the case with these tokens.

Since the announcement, the following coin prices have changed: