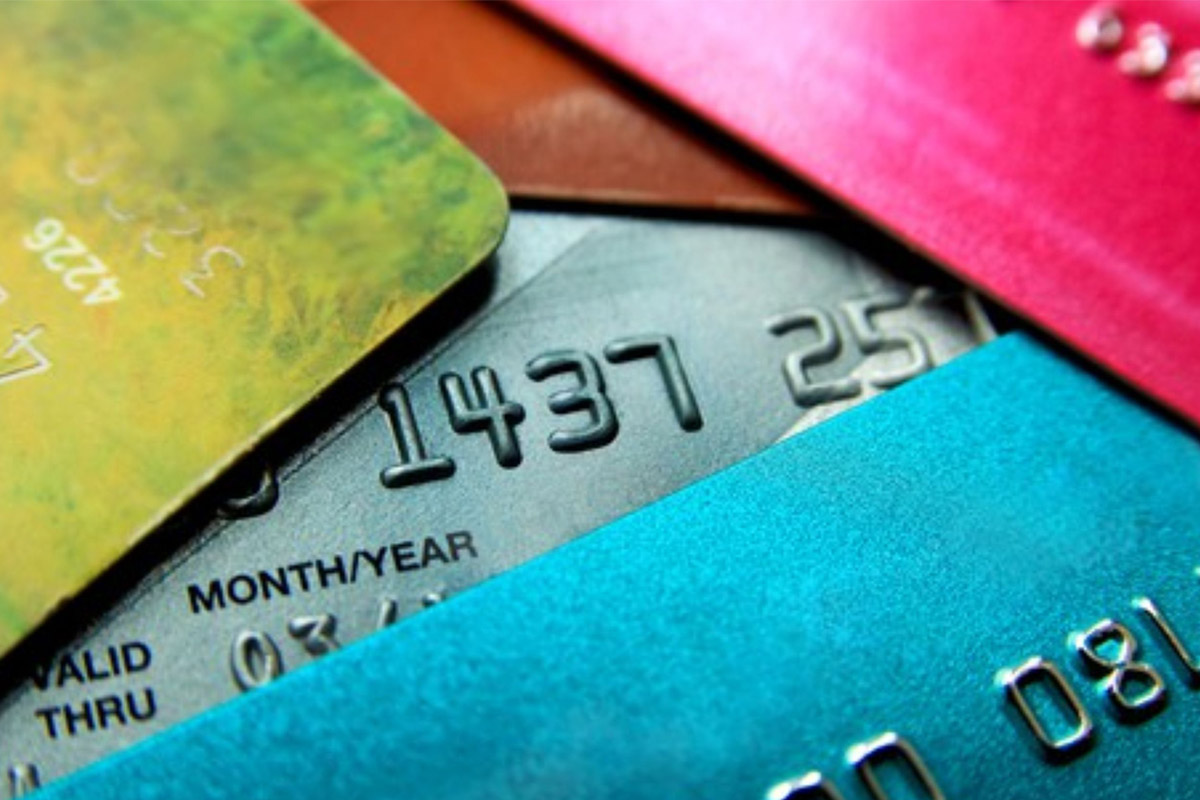 The “Coinbase Card” allows users from the United Kingdom to pay with their supported cryptocurrency assets. As Coinbase declared, this new feature offers cryptocurrency payments for in-store and online merchants.

The first 1,000 free Coinbase Cards have now been claimed by UK customers. If you still want your card today, join the waitlist and be among the first to receive their Contactless Visa debit Coinbase Card. https://t.co/1mk6wMeQoy pic.twitter.com/DJrhOs7V6o

“Customers can use their card in millions of locations around the world, making payments through contactless, Chip and PIN, as well as cash withdrawals from ATMs. “

Furthermore, the Coinbase Card comes with an associated app for iOS and Android systems. The app allows customers to choose which wallet they will use for the payment.

Currently, the card is only available in the United Kingdom although Coinbase is planning to expand the card service and app features to other European countries within the upcoming months.