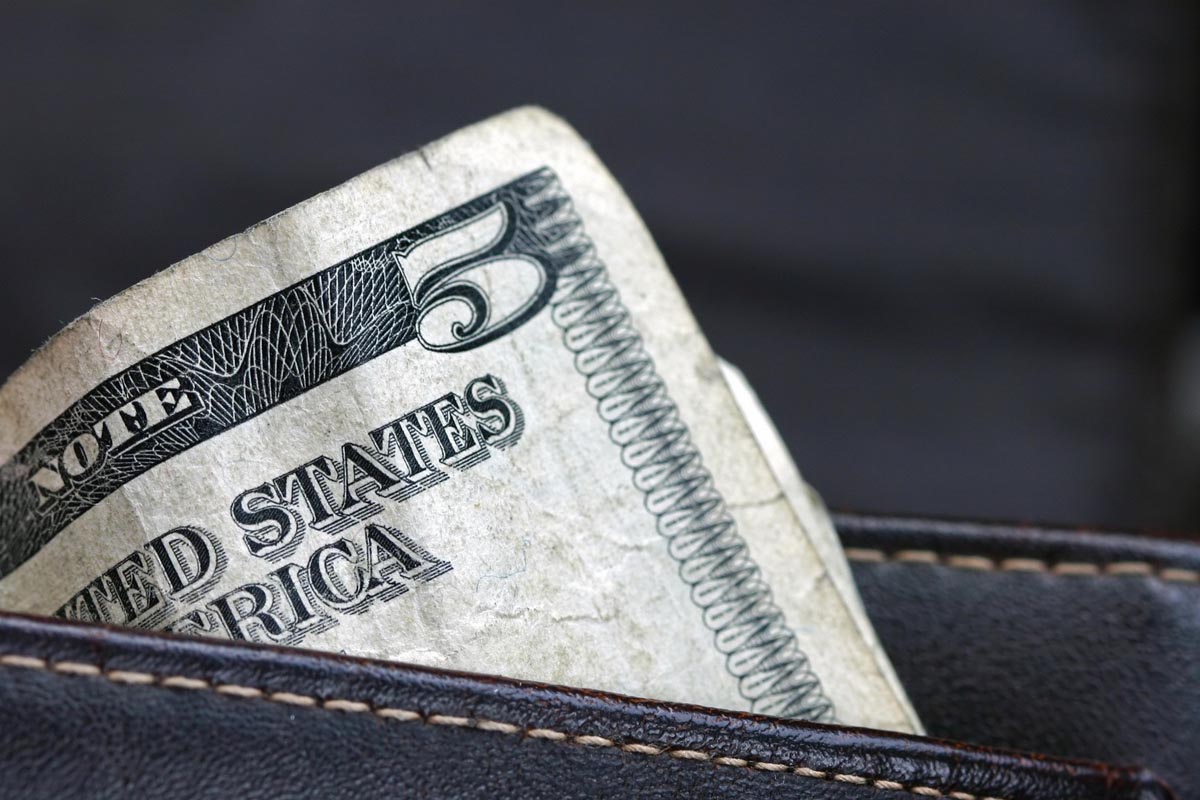 US-based cryptocurrency exchange Coinbase has now announced yet another acquisition – and this time the company has acquired Cipher Browser – a mobile browser and Ethereum wallet provider.

The company has confirmed that its new acquisition will merge many of its features with Toshi – a mobile browser that itself was recently launched by Coinbase developers, and Peter Kim – Cipher Browser’s former head – is set to become the new head of engineering at Toshi.

At press time, the terms of the acquisition – and the sums involved – have not been disclosed.

Exciting news! @CipherBrowser is joining @Coinbase!@petejkim will become head of engineering for @Toshi and we’ll be merging many features of Cipher into Toshi.

We’re committed to building the best Web 3 experience on mobile.

We can’t wait for what we can all build together! pic.twitter.com/2XuuPqD6fp

In statement to the press, Rachel Horwitz – Coinbase’s Vice President for Communications – quipped that “Given the similarity of our product visions, we’re happy to be joining forces with Pete, who will become head of engineering for Toshi alongside Sid Coelho-Prabhu, Coinbase’s product lead for Toshi. In coming weeks, we’ll merge certain features of Cipher into Toshi.”

Cipher Browser has confirmed that, as a result of its acquisition, testnet support would arrive on Toshi as one of the first fruits of the deal.

The announcement comes shortly after Coinbase first announced its intention to add support for ERC20 tokens within coming months. In that light, it remains uncertain as to whether the company is eyeing a larger foray into the Ethereum platform and decentralized app support.

A company on the move

The company’s recent string of announcements has seen it not only launch its own Protocol Team – which will contribute towards leading cryptocurrency projects – but further issue a new company division named Coinbase Ventures.

The firm is further rumored to be navigating an acquisition of Earn.com for a reported sum of $30 million USD.

Earn.com – which began life as a Bitcoin mining manufacturer – now enables users to effectively monetize their email inbox and receive allocations of Bitcoin for responding to specific messages