Coin Profile: What you need to know about Factom 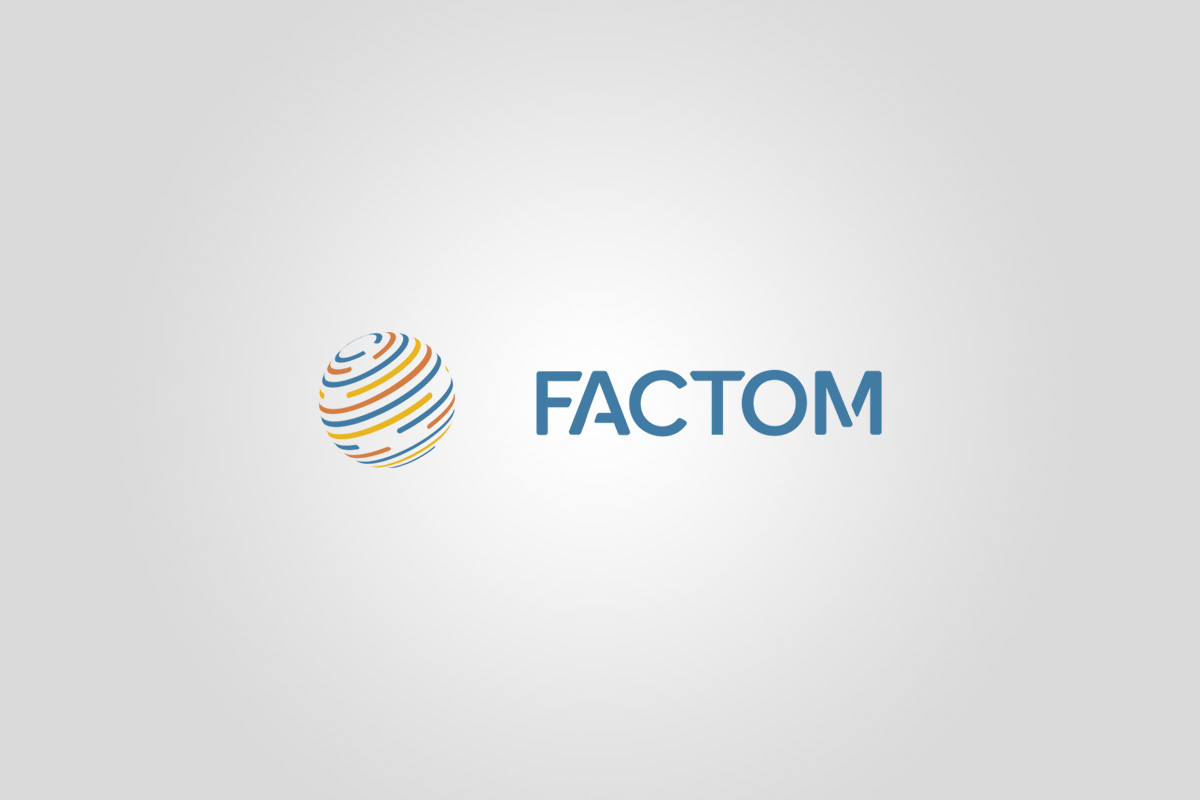 This project is one which is using the blockchain protocol in a manner to make cryptocurrencies associated with a particular network more easy to use and cheaper to operate upon.

The Factom development team have found three key areas on the Bitcoin network and have set out to sort them out. The project is looking to resolve the issues of the glacial speed at which it takes Bitcoin to transact, the ever-increasing cost of transacting in Bitcoin and the congestion that occurs owing to the cryptocurrency’s scaling problems.

Read: Coin Profile: What is Golem, and how does it work?

With a big role to fill, Factom would need a big idea. And it seems like they might have something going for them. Businesses are particularly aided on this network and the nature of the protocol lends itself to those which see important data moved from person to person often. Medical documents, for example, require accuracy and reliability and the information must be stored in like. In the medical field or using land grants? Factom’s got your back.

The network has another sneaky way to reduce cost because the documents and data which is stored using Factom can be audited effortlessly. It cuts costs and efforts of security trying to store data accurately. Two major concerns for online storing of important documents are the security – the document could be prone to hacking – and the cost – it is an expensive endeavor to store things safely online. Factom is looking to change that culture.

The project takes a two-token approach with Factoids, which decentralize the system to avoid the awful network spams and which can be traded freely on their own chain on the Factom network, and Entry Credits (ECs), which can be used to pay for Entries to vote on the integrated system. ECs don’t hold much value and their point is to allow a user to add data to the system.

As a use-case example:

A user can buy an Entry Credit using any currency and then gains an Entry which is then submitted and gains an associated Chain ID, which filters the Entry into a suitable sub-group.

Once there is a sequence of Entries, a Chain is formed and acts to record all the order from the Entries on the system which automatically creates an audit trail. Safe, secure and accurate all in one system.

Because of the design of the network and the way in which it has been developed, it makes the auditing process easy and low-cost. The two adjectives a business wants to hear when storing data.

Factom is one of the more matured projects in blockchain at this time and began its life in 2014. It might be old, but it certainly can claim gold from the experience. Not only does the team have years of experience, they have figures of wealth and knowledge with Peter Kirby as Co-founder and CEO of the project working with Abhi Dobhal as Vice President of Product Management.

The project has certainly made waves in its time and has users with over 11 million entries on the network. There are some pretty remarkable partnerships deals on the side, too, such as working with the US Department of Homeland Security to offer the audit trails for data collected at the U.S. borders. They also have the Gates Foundation on their side for medical records storage. Hard-hitters are not just luxury on the blockchain and Factom seem to have the requirement nailed.

If you are interested in buying FCT tokens, you can purchase the coin as a trading pair with Bitcoin on Bit-Z, Poloniex, and Bittrex.

You have two wallet option to store you FCT tokens: A Secure (Encrypted) Enterprise Wallet or a FactoidPapermill.Options are currently limited, but the project seems to be gaining steam and we might yet see the chooses increase.