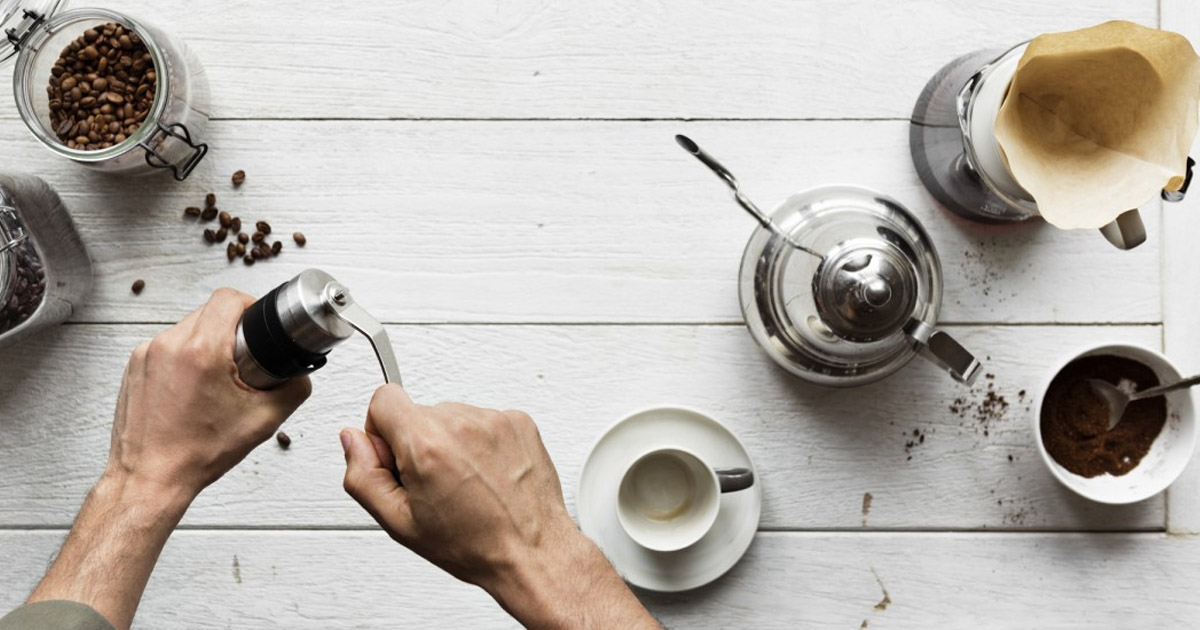 The Indian Ministry of Commerce and Industry announced yesterday that the Coffee Board in the country is integrating blockchain into the coffee industry.

The announcement explains that the Coffee Board is launching a pilot blockchain marketplace which will merge the farmers with the market on the blockchain which will lead to transparency within the market. This, in turn, will result in better fair pricing for the coffee producer. The blockchain-based marketplace will also limit the number of third-party entities and middlemen who work between the coffee farmers and the buyers.

The pilot was launched alongside by Mr. Jose DausterSette, the executive director of the International Coffee Organisation’s from Nairobi, Kenya. The High Commissioner of India to Kenya relations, Rahul Chhabra, was also present as the project was signed off.

According to the announcement, the marketplace will be used through an app and is hoping to build and maintain the accurate tracking of Indian coffee “from bean to cup” in order for the customer to taste “real Indian coffee” and so that the coffee bean farmer is paid fairly for the coffee produced. The project will also help to develop a quality brand image for Indian Coffee as transparency and traceability will improve relations between exporters, suppliers, and customers.

In order to develop the project, the Coffee Board has teamed up with Eka Plus, one of the leading platforms in agriculture, and together, they are creating one of the first coffee blockchain systems for coffee tracking. France and Ethiopia have seen the integration of agricultural tracking using innovative technology in coffee-related farming.

If this pilot is a success, it is possible that it will lead to further adoption for blockchain tracking in both India and the world as more and more cases are displaying the value that the technology holds in the industry.