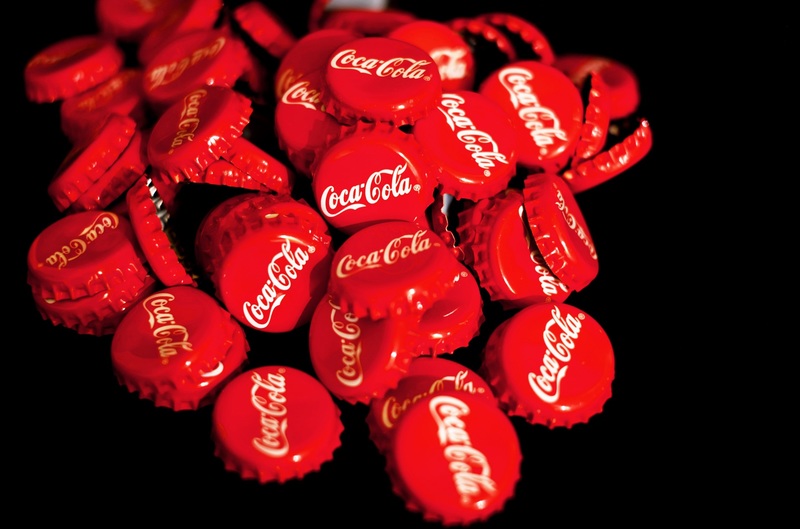 Coca-Cola will be releasing its first-ever blockchain-based auction as an initiative to raise funds for the Special Olympics International.

As announced by Business Wire, the global giant will be holding a three-day auction on the OpenSea marketplace platform as a collection of non-fungible tokens (NFTs) are released. Starting at the end of July, the auction will see Coca-Cola branded NFTs for sale. The collection has been developed with creative digital designer Tafi involved in the project, with a video-game inspired “loot box” which contains hidden surprises and easter eggs that will be available exclusively to those who purchase the NFTs.

The auction will be a single lot, made up of a four-piece collection containing “multi-sensory NFTs housed inside a Friendship Box“. The “Friendship Box” is reportedly a digital, modernised version of Coca-Cola’s collectable 1956 vending machine. The concept is based on the drink’s corporation mantra of sharing with the exterior decorated with representations of friendship. Also included in the lot is a custom “Coca-Cola Bubble Jacket Wearable. The NFT here will be a wearable jacket made for Decetraland’s VR platform. The lot also contains a sound visualiser which represents the iconic sound of a Coca-Cola bottle opening as well as a trading card, inspired by friendship.

According to Selman Careaga, president of Global Coca-Cola Trademark, this collection is exciting for the brand to enhance its collectible trading elements and share the trend into the digital space. He offered:

“Coca-Cola is one of the most collectible brands in the world, and it has shared its rich heritage with consumers through simple moments of joy for decades. We are excited to share our first NFTs with the metaverse, where new friendships are being forged in new ways in new worlds, and to support our longstanding friend and partner, Special Olympics International. Each NFT was created to celeb ate elements that are core to the Coca-Cola brand, reinterpreted for a virtual world in new and exciting ways.”