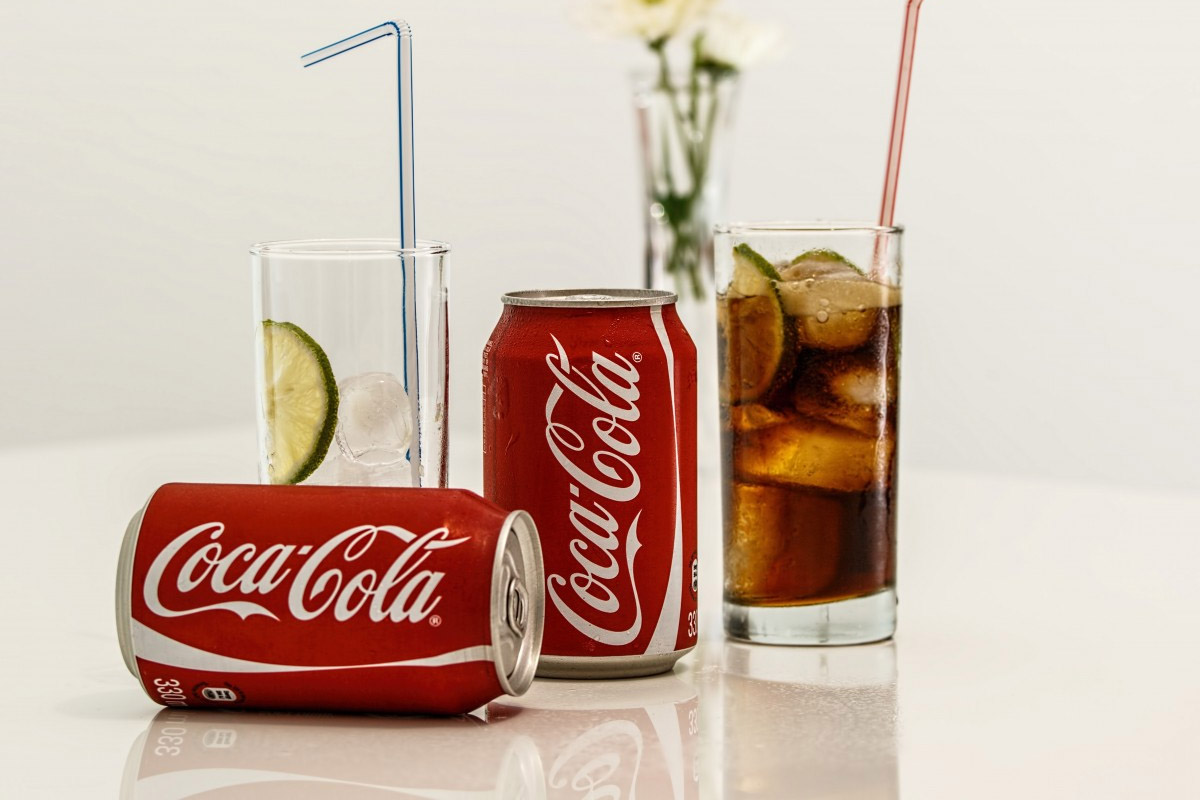 Ricardo Reis, a tech and cryptocurrency enthusiast, is causing excitement on Twitter with a display of his new invention.

As posted on Twitter, Reis developed and created a vending machine which siphons Coca-Cola from bottle to cup when presented with Bitcoin Using the Lightning Network, Reis’s hand-made machine is able to identify when a cryptocurrency payment is made and is able to pour Coca-Cola from a bottle into a glass:

Earlier this year in May, Civic revealed the first-ever “crypto beer vending machine” at the Consensus conference. In order to develop the prototype, the startup company had partnered with beverage mega-corporation Anheuser-Busch. The demo showed that the blockchain could be used in identity verification. The prototype of the machine also pointed out the ways in which blockchain technology could be used in the future for all kinds of age-restricted products to become a possibility in the vending machine market.

At the time, Civic’s Titus Capilnean has said that this is not just limited to alcohol and “could be for any kind of age-restricted product” such as unguarded “entrance to casinos, and then for the vending machines, we can see this going into concerts, ballgames, venues, conferences”.