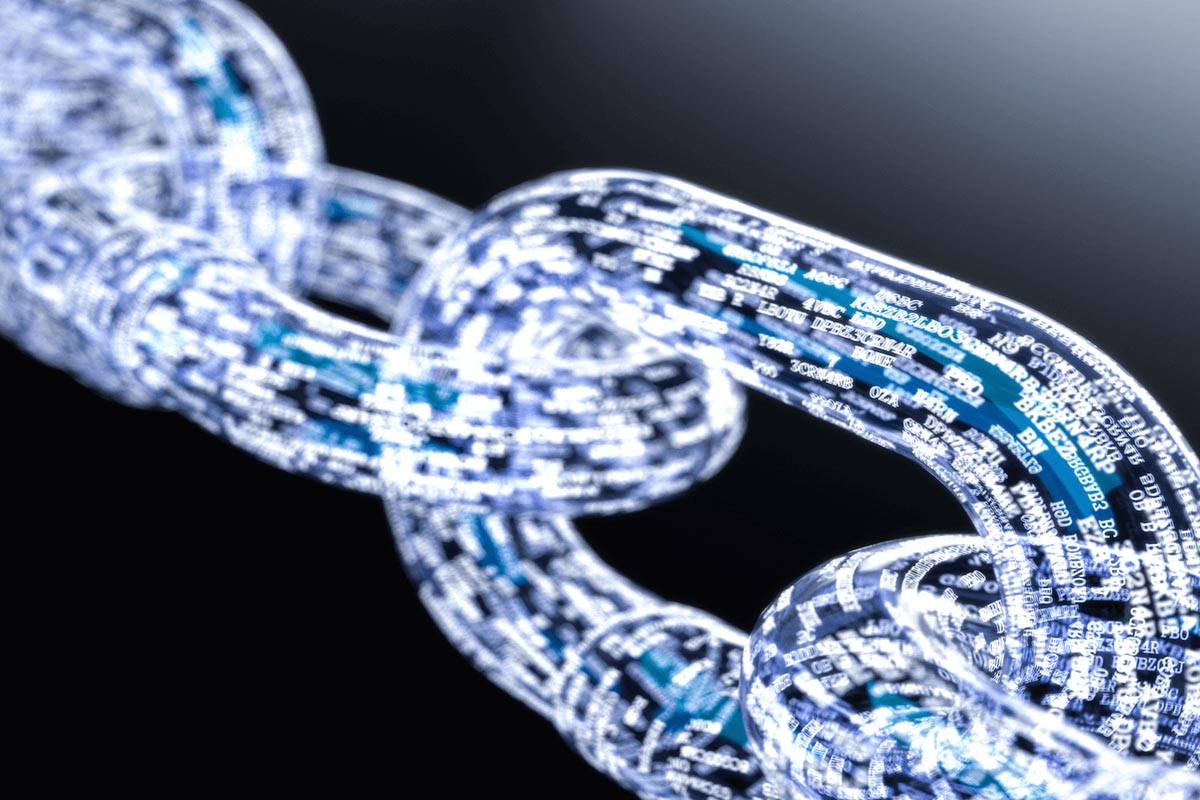 CME (Chicago Mercantile Exchange Group became one of the first large-scale marketplaces to launch Bitcoin Futures contracts late last year, and now the firm has been awarded with a patent that describes a Blockchain that could be modified to operate without consensus from participants on its network.

Filed by CME Group in December of 2017, and now published by the US Patent and Trademark Office (USPTO) on the 8th of February, the news marks a new foray into blockchain technology with lucrative potential.

The patent in question describes the need for a Blockchain protocol that can be easily modified by citing the example of an airline’s frequent flyer programme.

The patent outlines that should an airline need to increase its transaction fees for transferring airline miles or add new Know Your Customer or Anti-Money Laundering laws, every node and miner on the network would have to approve the changes by consenus.

When consenus is not suitably formed, the Blockchain can effectively fork into two copies; one with some or all of the proposed changes, and one without.

Subsequently, CME Group proposes a “method for synchronizing rule changes in a system which implements a blockchain for transactions” – essentially, the system would be able to interpret a data message with a ‘modifier’ which introduces or revises rules on how new blocks are processed and verified when added to the Blockchain.

That change would then be subsequently shared to other nodes on the Blockchain, wherein subsequent transactions after the aforementioned message would change to operate under new rules.

Though the news could mark eased investor confidence into the scarcity of digital assets – a common misconception notes that forking a Blockchain can double the supply of a digital currency – the solution does effectively open a window of risk where a rogue entity might be able to change the operating parameters of a Blockchain.

As our own Neil du Toit writes, Bitcoin’s Blockchain is, at its core, an expression of antifragility: Systems that aren’t fragile, or even robust against chaos, but actually grow stronger when exposed to stress. Bitcoin exhibits this property because of its decentralization.

This attribute is thanks to decentralization; attacks on the Bitcoin Blockchain necessarily have to target multiple points of failure,  as there is not trusted centralized third party.

Could CME Group’s Blockchain innovation bring in renewed investor confidence to the cryptocurrency market, or could it come at the expense of anti-fragility? Be sure to let us know your opinion on Twitter – @coininsidercom!