Crypto-investors are “smart” risk-takers, according to recent survey 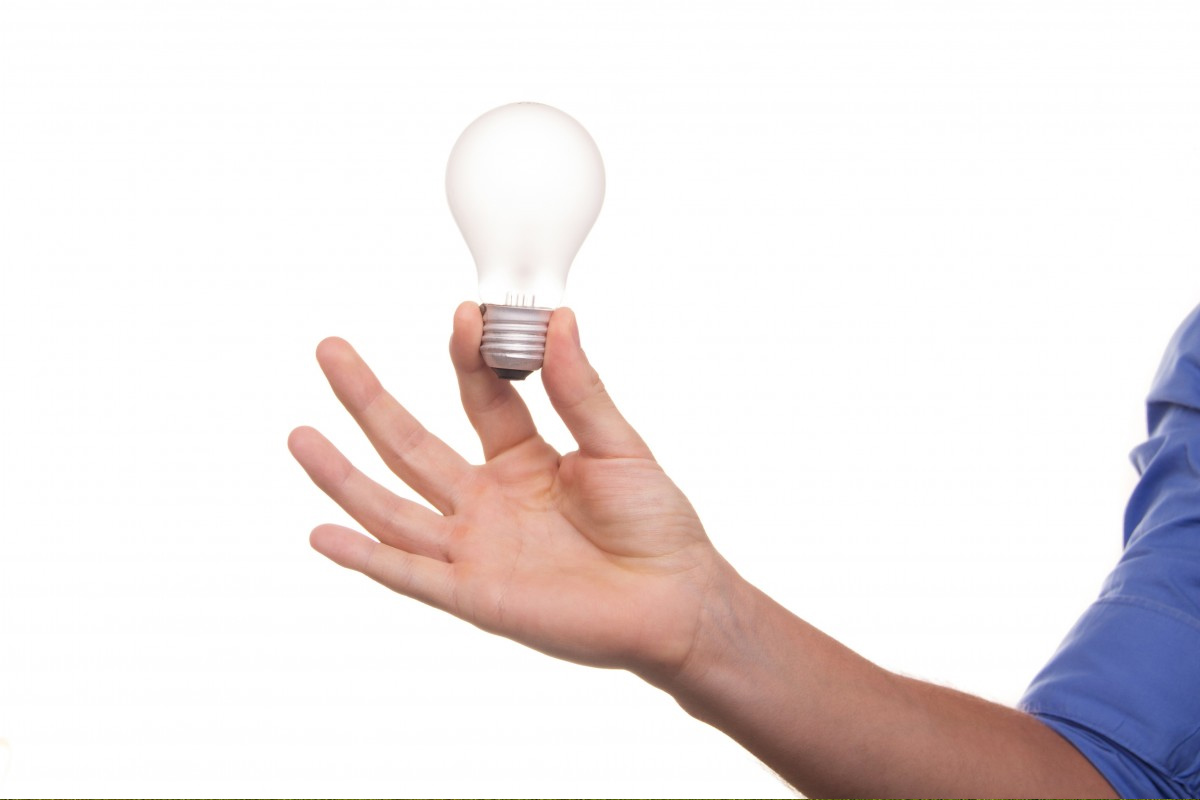 A research has recently been conducted to gauge different aspects of America’s views on cryptocurrency and the results are out.

The study by blockchain firm Clovr collected data from over 1,000 American individuals. Questions were asked regarding the individual’s attitudes about various aspects of Bitcoin and cryptocurrency such as how they “feel” about digital tender.

When asked what the individuals thought the top traits of cryptocurrency investors versus those not interested in putting their funds into digital tender, the “risk” versus “safety” featured highly.

In the majority, those surveyed view those who haven’t invested in cryptocurrency as having a “play it safe” attitude. 74% of people associate non-investors of having this trait.  The next most popular trait associated with non-investment turned out to be “smart.”

On the other side of the investment field, nearly 80% think that investing in cryptocurrency is seen as a positive form of risk-taking. Following that, more than 50% of the opinions were that investment is “forward-thinking” and the least popular associated trait was that crypto-investment is reckless.

Roughly the same amount of respondents associate smartness with both investors as with non-investors. This points that Americans are divided in opinion about how they view investment in the cryptomarkets.

When asked whether they had invested in crypto, 66% had not while 34% answered yes. Within that 34%, almost double the investors were men and in the “millennial” generation.

This matches up with a study conducted last month by You.Gov, which looked into the different age brackets perception of Bitcoin.